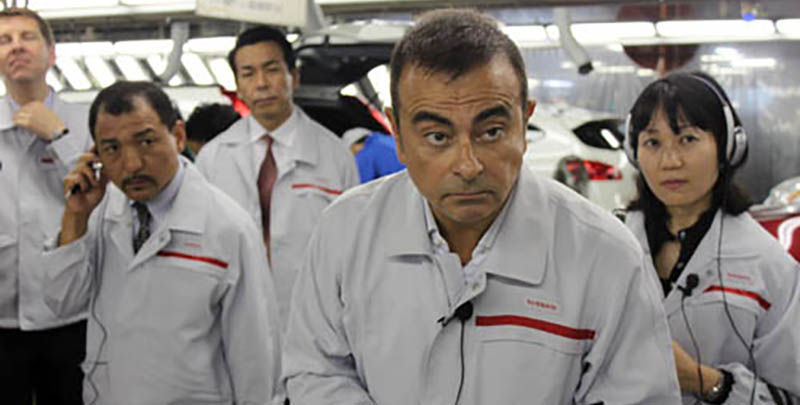 In this episode, Andrew is joined by Hans Greimel & William Sposato, authors of Collision Course: Carlos Ghosn and the Culture Wars That Upended an Auto Empire.

Hans Greimel is an award-winning American business journalist based in Tokyo, where he serves as Asia Editor for Automotive News, overseeing coverage from Japan, China, and South Korea. He has been writing about Nissan and the alliance for more than a decade and has interviewed Carlos Ghosn multiple times, including a one-on-one interview after Ghosn’s arrest.

William Sposato is a Tokyo-based correspondent and consultant who has been active in Japan for more than twenty years, with senior roles at Reuters and the Wall Street Journal. He is currently a writer and regular contributor to Foreign Policy magazine. He is also a consultant to corporations and government bodies on economics, corporate issues, and regional diplomacy.

The Prophet of the Andes: A Latin American Journey to the Promised Land 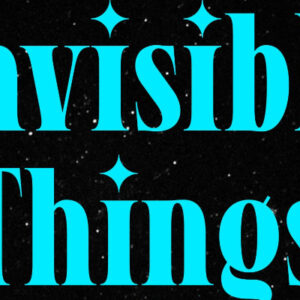