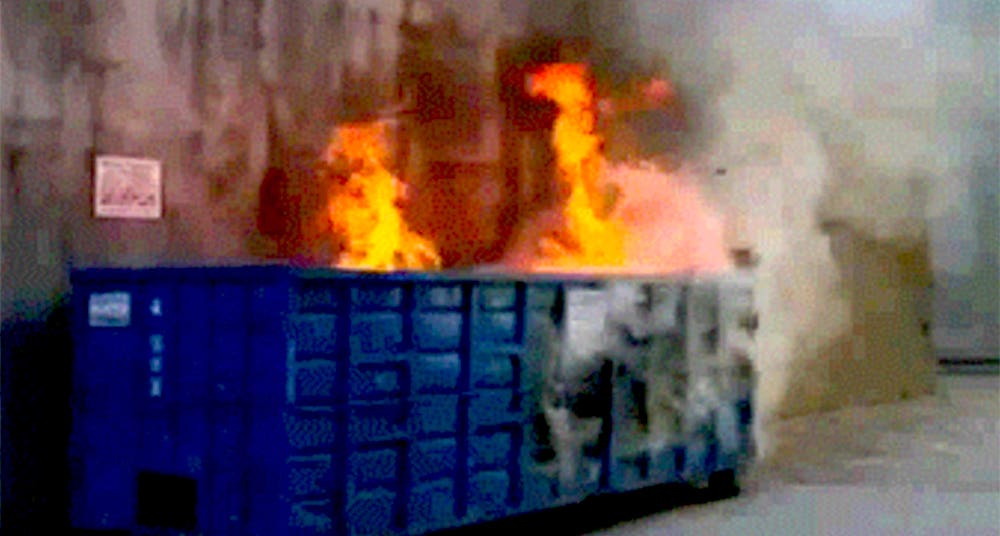 The Problem(s) with Goodreads.

Earlier this week noted toaster-review site and server farm Amazon enraged booksellers across the country by breaking the sales embargo on Margaret Atwood’s The Testaments; yesterday, writing for Medium’s tech channel OneZero, Angela Lashbrook gave Amazon’s book club division, Goodreads, an exceedingly thorough critique, interviewing users, writers, publishers, developers, and just about every and any constituency that has ever had reason to visit the site.

To summarize (and to no one’s surprise) Goodreads is bad. Saying that a multibillion dollar corporate juggernaut has had a “bad week” is a bit like politely requesting that an elephant discontinue its trampling, but fuck it, Amazon has had a bad week. Some highlights from Lashbrook’s piece:

On the design and user experience:

“It’s just really clunky and slow,” says Dustin Martin, a reader, Goodreads user, and software engineer. “Even having the resources of Amazon behind it, the site feels like a relic, an early web 2.0 sort of deal. I don’t think I’ve seen real improvement or new features since I started using the site in 2014.”

On the customization option:

My own biggest trouble — one that was echoed by several other Goodreads users I spoke to — is the opaqueness of the platform’s shelving system.

On its book recommendations:

“The recommendations suck, the lists suck — it’s like 100 lists telling me to read ‘The Handmaid’s Tale’ and ‘Harry Potter.’”

On the problem of anonymous reviews:

“The thing that probably turned me off the most is that years before my second novel was finished, people were leaving one-star reviews for it,” he says. “If Goodreads could prevent people from leaving these kind of damaging reviews without having read the book, yes, I would take it more seriously.”

On the fact it’s so easily gameable (seriously, what the fuck is this shit?):

“You can pay services that will get people to recommend you on Goodreads, which is hilarious.” […] One such service, AppSally, promises “real, legit and non-incentivised” reviews for the low price of $40 for 20 reviews.

On a closing note, though, at least Lashbrook has discovered our very own Book Marks:

The closest thing to this that I’ve been able to find is Book Marks, a project of the literary website Lit Hub that aggregates reviews of new books, similar to Rotten Tomatoes. It’s a wonderful resource…