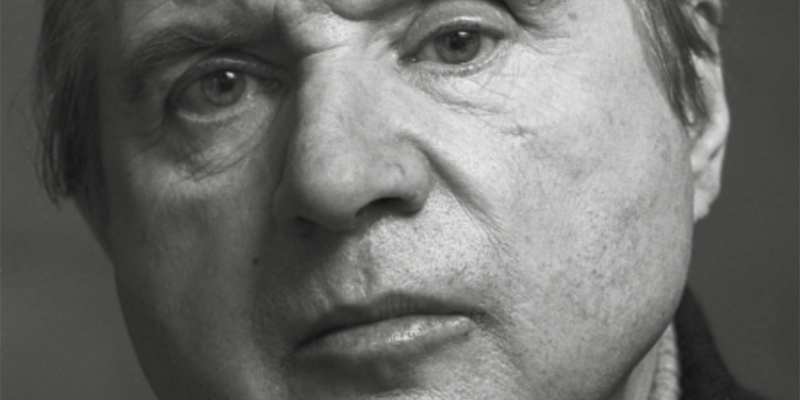 The Problem with Writing Biographies of Imaginative Figures

Mark Stevens and Annalyn Swan on Beyond the Page: The Best of the Sun Valley Writers‘ Conference

In this episode of Beyond the Page, host John Burnham Schwartz talks with Pulitzer Prize-winning authors Mark Stevens and Annalyn Swan about their landmark biography Francis Bacon: Revelations.

Mark Stevens: Well, my problem with many biographies of imaginative figures, as opposed to, say, politicians or soldiers or people who have very active, narrated life, my problem is that the work, which is, after all, the most important thing about the person and the reason finally that you’re writing the biography, the work when you describe an imaginative work of art in a biography, very often it becomes this indigestible pudding … these little cups of really boring pudding that harm the narrative in a disagreeable way, because works of art often don’t have a narration that fits clearly with the narration of the life. So you never want to reduce the art of the life with the life to the art. So what we do is we do describe works of art in the text, moving along usually not at great length, but then we break out significant works that are significant for a variety of reasons into their own discrete sections. That allows the reader a rest in a way to directly engage with the work of art and think about it, apart from the life. It puts some space between the work and the life, which is also a sign of a certain modesty in a biographer and you’re not explaining everything.

To listen to more of Mark Stevens and Annalyn Swan and other talks from the Sun Valley Writers’ Conference, subscribe now wherever you find your podcasts!

Annalyn Swan is the former arts editor of Newsweek and an award-winning music critic. She teaches biography at the Graduate Center of CUNY as well as at the Middlebury Bread Loaf School of English. Stevens and Swan won the 2005 Pulitzer Prize for their biography, de Kooning: An American Master. They live in New York. 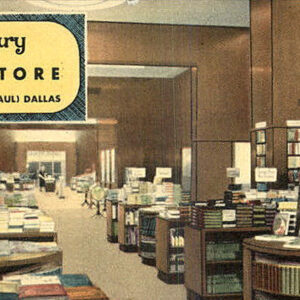 To celebrate our partnership with Kimpton Hotels & Restaurants, enjoy 20% off their Best Available Rate. Cozy up in your...
© LitHub
Back to top