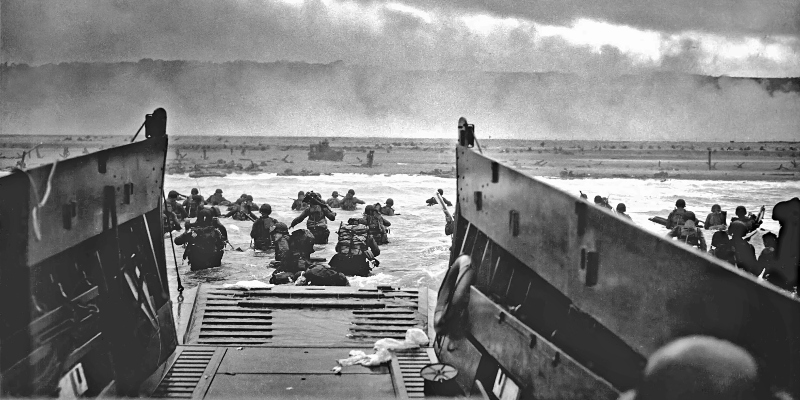 The Problem of Comparing Allied and Axis Forces

In this episode, James Holland and Al Murray reopen the debate about the relative merits of Allied and Axis soldiers. Plus, was there ever the possibility of the American, British, and Canadian forces swapping beaches in Normandy?

James Holland: This is a direct quote from Fighting Power, which you’re going to love. “The record shows that the Germans consistently outfought the far more numerous Allied armies that eventually defeated them—on a man-for-man basis. The German ground soldiers consistently inflicted casualties at about a 50 percent higher rate than they incurred from the opposing British and American troops under all circumstances.”

It’s a way of thinking about things which hasn’t really changed. But Martin van Creveld, his statistics are very, very problematic because they’re sort of cherry-picked to the best bits that the Germans do.

Al Murray: Isn’t there also an issue here with what’s actually happening? Which is that the Germans spent four of the five years of the fighting in the European theatre in defense. Or certainly fighting the Western Allies. Normandy is one long defensive battle for them. And fighting the defense, if you’re the attacking force, always feels costly and terrible, doesn’t it? Because you’re having to go forward. You’re having to take the risk. You’re having to take the initiative. Whereas defending, you aren’t taking the initiative necessarily. The decisions are being made for you. All you have to do is respond and react.

If you’re going forward, watching your mates being killed makes the going forward feel more difficult. Whereas if you’re defending, you’re pluckily defending and you’re hanging on. And the psychological difference is why the Allies feel every time they go forward, they’re losing guys. And it’s terrible, and it must be because the Germans are good at defending.

Whereas in fact going forward attacking is a terrible, grim, bloody business. I mean, after all, the First World War is very much characterized by that. All the Germans have to do is sit and wait for the Allies to come. Apart from Operation Michael, really, and the opening phase of the First World War, they sit and wait for the British and the French to come, and they meat-grind them back. And that’s it. Do you see what I mean?

If you’re always attacking, the dogged, defending enemy feels like a better soldier if you’re facing him, because that’s all he’s got to do. He hasn’t got to take the initiative. Added to this is the shadow of the invincible Wehrmacht, that were unbeatable all this time and had performed this miracle in six weeks in 1940. So you’ve got lots of things going on at once in terms of the psychology of the Western Allies that leads to this idea that the Germans—what’s the mystery? Why are the Germans so good at this? 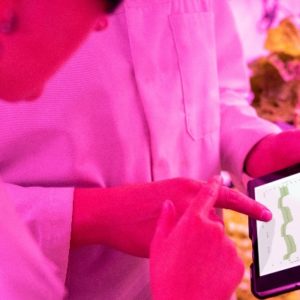 Bombastic headlines about science and technology are nothing new. To cut through the constant stream of information and misinformation...
© LitHub
Back to top