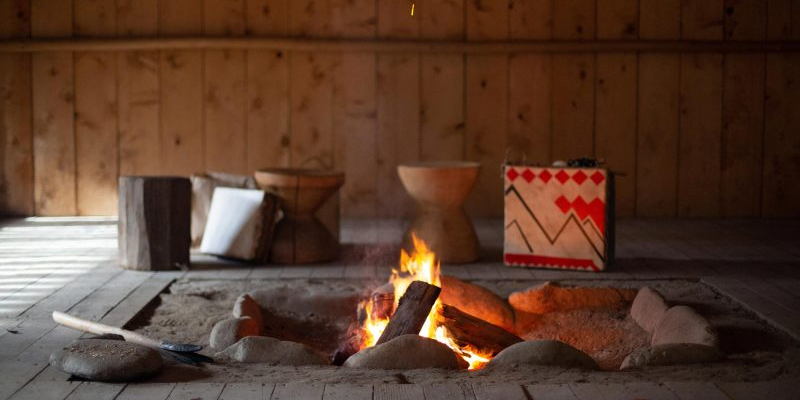 A Six-Part Series From the Emergence Magazine Podcast

To conclude our six-part series, we explore the rapid rate of language loss occurring around the world and hear from speakers of endangered languages who are increasingly resisting predictions of extinction. We revisit the keepers of the Tolowa Dee-ni’, Karuk, Wukchumni, and Kawaiisu languages, who offer their thoughts, prayers, and hopes for the future of their languages and for the generations that will come after them.

There is no country immune from the impact of language loss. It is estimated that 40 percent of the world’s 7,000 languages are currently in danger. Thousands of these languages evolved over the course of human history. Yet from this linguistic diversity, more than half of the world’s population now speaks only twenty-three languages.

In Italy today, there are approximately thirty-four different native languages and related dialects. These languages predate what is known as Italian. In India, there are at least 780 languages. And in Papua New Guinea, which is only slightly larger than California, with less than a third of its population, 841 languages are spoken, making it the most linguistically diverse place on the planet.

According to UNESCO, every two weeks, a language is lost with the passing of its last speaker. And between 1950 and 2010, 230 languages have disappeared.

While linguistic imperialism was once delivered by swords and rifles, it is now delivered through a smartphone. Active participation in local and national governmental systems, economies, and cultures is very often only possible through the medium of one of the world’s dominant languages, a fact which has placed increasing pressure on speakers of endangered languages to pursue a dominant tongue in order to support themselves and their families. At the current rate of language loss, it is predicted that up to 90 percent of the world’s existing languages will disappear in the next 100 years.

But despite these odds, communities around the world are challenging predictions of extinction and are seeking new ways of weaving endangered languages into today’s globalized reality.

Following colonization by the British in the 1800s, the Māori people in New Zealand witnessed a steady decline in the number of speakers of their native language, te reo Māori, with less than a quarter of the Māori people maintaining fluency by the 1980s. Faced with the prospect of losing their language entirely, they launched a major revitalization effort. The first bilingual school opened in 1978. The language was heard in radio and television programs by the early 1980s. And in 1987, it was recognized as an official language of New Zealand. Today, the government of New Zealand is working to ensure that 20 percent of New Zealanders, both the Māori and those who are non-native, will speak te reo by the year 2040.

The Māori revitalization in turn galvanized the Hawaiians. By the mid 1980s, there were only thirty-two members of the youngest generation of native Hawaiians who still knew the original language of these islands. But with the institution of language immersion programs in schools, which have gained momentum over the last thirty years, more than 2,500 students are now enrolled annually in Hawaiian language programs.

With thousands of languages around the world facing extinction, hundreds of which are in the United States, Indigenous communities are learning from the successes of the Māori and the Hawaiians.  Revitalization has proved to be as dynamic as the communities who undertake it. Fluency, intergenerational learning, and engagement with a deeper understanding of cultural context and traditions are just some of the aspects of language revival.

In California, the efforts of the Tolowa Dee-ni’, Karuk, Wukchumni, and Kawaiisu are following in the footsteps of the successes of the Māori and the Hawaiians. Their stories offer an example of what’s possible when families and communities dedicate their lives to speaking their language and honoring their culture.

Leave the World Behind by Rumann Alam, Read by Marin Ireland 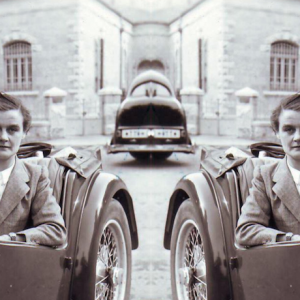 “It’s not laziness, but criminal, to feign ignorance of the havoc we have wrought on the world.” Fatima Bhutto...
© LitHub
Back to top