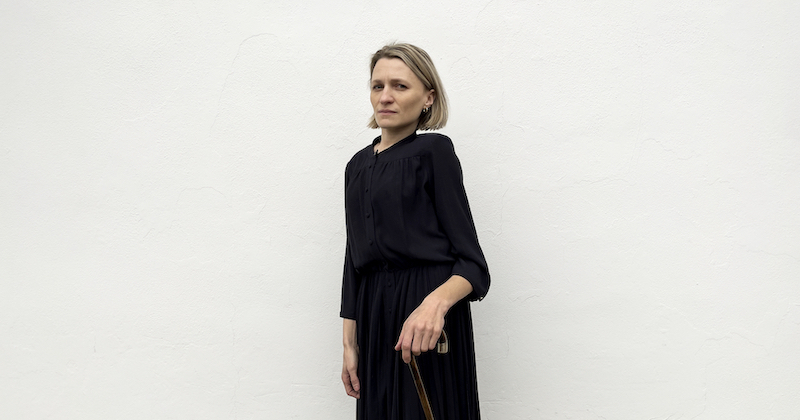 The Paris Review has a new editor.

Today, the board of The Paris Review Foundation announced the appointment of the next editor of The Paris Review: Emily Stokes, who will become only the sixth editor in the magazine’s sixty-eight years. Stokes has recently been a senior editor at The New Yorker, and has also been an editor at T: The New York Times Style Magazine, Harper’s Magazine, and the Financial Times. She replaces Emily Nemens, who announced her departure earlier this month.

“Emily will honor the Review’s tradition of discovery,” said Mona Simpson, the publisher of The Paris Review, in the announcement. “I believe she’ll publish distinctive work in a distinctive way, with courage, subtlety, and style.”

“Like many readers, I came to The Paris Review through its interviews, which show writing to be the hard, inspiring work that it is,” said Stokes in the same announcement. “Over the years the Review has introduced me to new and established writers who have provided the most pleasurable kind of company. After a year in which we have been alone and driven mad by the news, the Review’s mandate, to publish ‘the good writers and good poets, the non-drumbeaters and the non-axe-grinders,’ is a timely calling, and I am tremendously excited and grateful for this opportunity.”