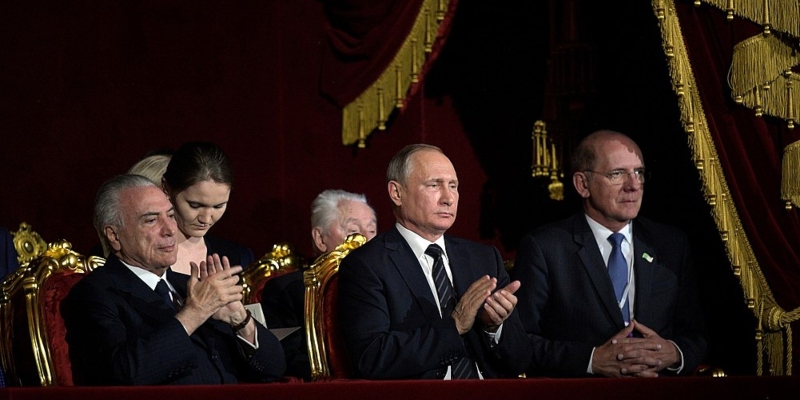 Joshua Yaffa in Conversation with Andrew Keen on Keen On

In this episode, Andrew is joined by Joshua Yaffa, the author of Between Two Fires: Truth, Ambition, and Compromise in Putin’s Russia, to discuss modern Russia and the inner struggles of the people who sustain Vladimir Putin’s rule.

Joshua Yaffa: One of the examples of the book that comes to mind here is the theater director Kirill Serebrennikov, a really daring, experimental, avant-garde, and undeniably talented theater and film director, who, at the peak of his career in the mid 2000s, was receiving a lot of money from the state to make films, was appointed by the state to be the director of a state dramatic theater in Moscow, was running a festival with state support. All the while, he pretty openly harbored political and civic sentiments that ran counter to the official mood and the official line of the day.

As people around him explained to me, the choice looked different than we might imagine it for ourselves and why we might think it would be so easy to just say no to the state, to avoid the state. If we find the state so distasteful, let’s go off and do our own thing and we don’t have to go work for it. Well, it’s not so easy in a place like Russia, specifically in the context of film and television. There are no at least sizable or plentiful sources of alternative funding for big-budget filmmaking in Russia. You have to go to the Ministry of Culture. You have to go to some of these state funds. The same thing in theater. There are virtually no private non-state dramatic theaters in all of Russia. So if you want the opportunity to put on the kinds of productions that you think are interesting and worthy, you have to do that in some sort of concert with the state. All roads lead through the state.

Joshua Yaffa is a correspondent for The New Yorker, based primarily in Moscow, Russia. He is also the author of Between Two Fires: Truth, Ambition, and Compromise in Putin’s Russia, published in January 2020 by Tim Duggan Books. He has also written for the Economist, The New York Times Magazine, National Geographic, Bloomberg Businessweek, The New Republic, and Foreign Affairs. For his work in Russia, he has been named a fellow at New America, a recipient of the American Academy’s Berlin Prize, and a finalist for the Livingston Award. He holds a bachelor’s degree from Georgetown University’s Edmund A. Walsh School of Foreign Service, and master’s degrees in journalism and international affairs from Columbia University, where he was a visiting scholar at the Harriman Institute and taught at the journalism school for several years. He is originally from San Diego, California. 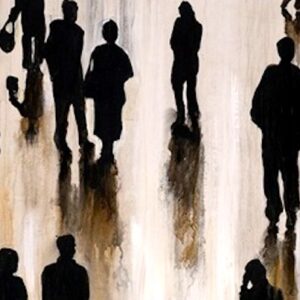 I’m not good at small talk. ——— At a former colleague’s dinner party, I was talking about life, about desire,...
© LitHub
Back to top