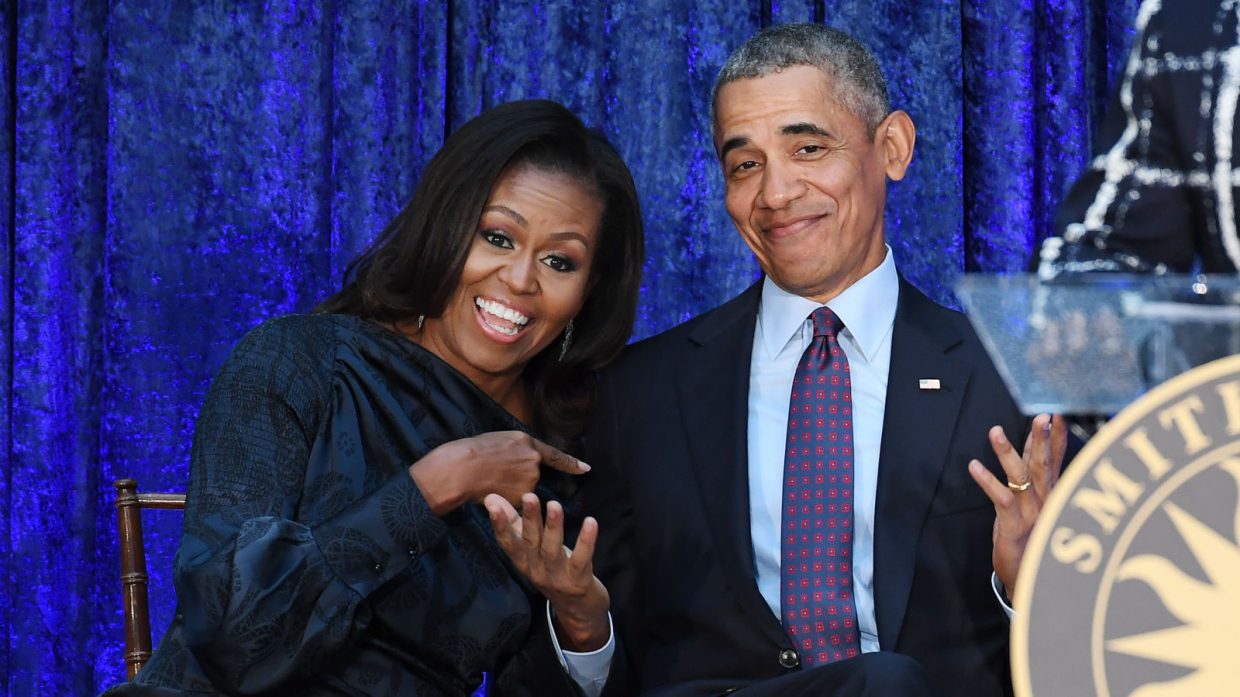 The Obamas, the Russos, and Riz Ahmed are adapting Mohsin Hamid’s Exit West.

Step aside Bad Company, Traveling Wilburys, Audioslave, The Highwaymen, and yes, even my beloved Velvet Revolver, because the supergroup we never knew we always wanted has finally been formed.

That’s right. In an almighty cross-disciplinary flex, the Russos (assorted Marvel projects), the Obamas (assorted political projects), and Riz Ahmed (Venom) are teaming up to produce an adaptation of Mohsin Hamid’s acclaimed 2017 novel, which tells the story of a young couple, Saeed and Nadia, who live in an unnamed city undergoing civil war and finally have to flee, using a system of magical doors, which lead to different locations around the globe.

The Russos are coming off one of the most lucrative runs in movie-making history; between them the Obamas have ticked two-term presidency and global bestseller off their marriage bucket list; and Ahmed, after five years of intriguing supporting performances and a star-making turn in HBO’s The Night Of, looks poised to make the leap to leading man status.

With this many Hall of Famers crammed into one lineup, whether Exit West will prove itself to be a Cream or a Zwan remains to be seen, but our hopes are high.