Pandemic shopping: it’s just so hard to resist, especially when your purchase comes with some intrigue.

The Real Deal reports today that the townhouse at 207 East 32nd Street, first built in 1902, has been sold to the New York Review of Books, noting that the publication already has an office at 435 Hudson Street. 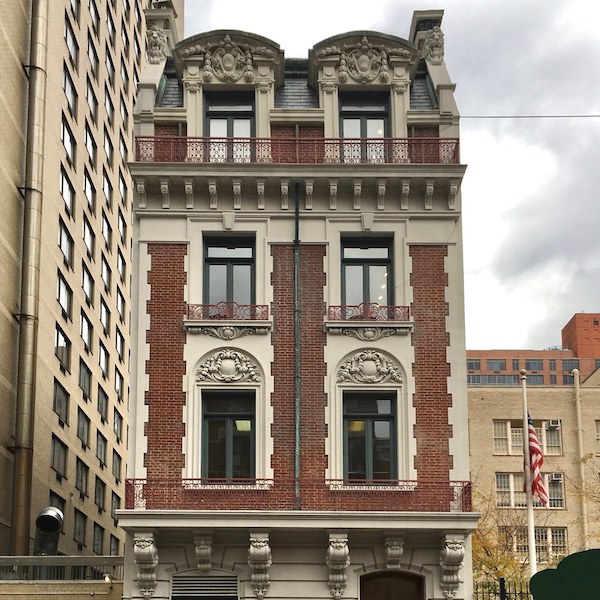 The history of the building reads like at least three different movies, all of which I would watch: in the early 20th century, members of Tammany Hall planned to have a clubhouse there until their leader, Richard Croker, was forced out, at which point he went into exile and the building sold to the city. Decades after that, Milton Glaser bought the building and New York Magazine moved there. Later, in the mid-1970s, as New York was flagging amid a financial crisis, Glaser designed the ubiquitous “I ❤ NY” logo as part of an effort to revive enthusiasm for the city.

And, now, we’ll see what the New York Review of Books does with it. A new office? A hydroponic farm? A three-story game of laser tag? Only time will tell.