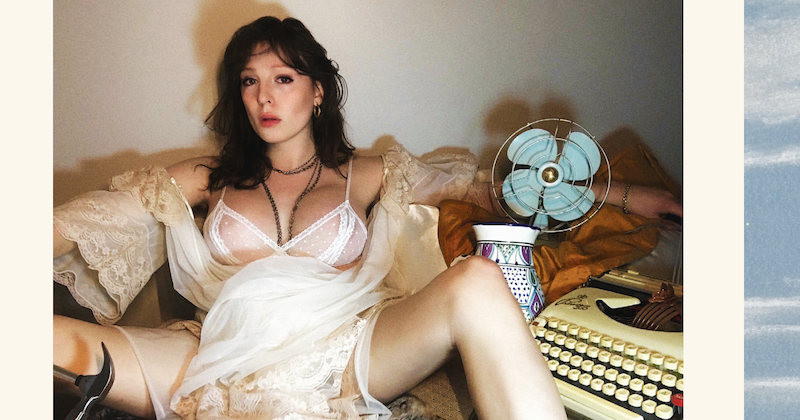 The Internet has opened up new modes of self-publishing for writers: subscription services like Substack and Patreon, online releases on platforms like Gumroad, and even NFTs. Now, we’re seeing the debut (to my knowledge) of a new self-publishing model: writer Aurora Mattia has published her latest story “Ezekiel in the Snow” on her OnlyFans page, where she also releases adult content for her subscribers. Readers can access the story, in a special digital release designed by Hannah Marshall, by subscribing to Mattia’s OnlyFans; they can also DM her on Twitter to purchase.

Mattia has previously published via more traditional avenues: her debut novel The Fifth Wound is forthcoming from Nightboat Books; her text-image collaborations with Elle Perez have been displayed at RISD Museum and the Carnegie Museum; her short stories have been published in Zoetrope: All-story and elsewhere. An early version of “Ezekiel in the Snow” was even published in Prairie Schooner three years ago. But Mattia says she’s already made more money in the first two days since releasing “Ezekiel in the Snow” than she has ever been paid for her work by a literary magazine, publisher, or museum. Publishing via Onlyfans allows Mattia to tap into her existing audience, bypassing the arduous process of pitching and submitting, and release what she wants when she wants. “I’ve developed enough of a presence in New York that I don’t feel the need to wait around for the publishing world to make its exceptionally slow, fickle and intermittent gestures of interest,” Mattia told me in an email. “I can share it when I feel ready, without ‘having to explain and re-explain the simplest facts about my fairy mind and its fairy desires.’”

An eager trend-diagnoser might read an OnlyFans publication model as the logical extension of publishing via the Internet. With social media, the separation between art and artist is increasingly obscured. Readers diagnose writers’ morality through the politics of their characters; the idea of reading writing separate from its writer is laughable when in a few keystrokes you can look up their side hustles, biographical information, and face. Unless you’re a Jonathan, your fiction is basically read as autofiction. There’s already a parasocial relation between audience and writer, one might say, so why not make the subtext text and promote the writer and the writing as a single package?

Below are three free excerpts from “Ezekiel in the Snow,” which can be accessed in its entirety via Mattia’s OnlyFans and Twitter. 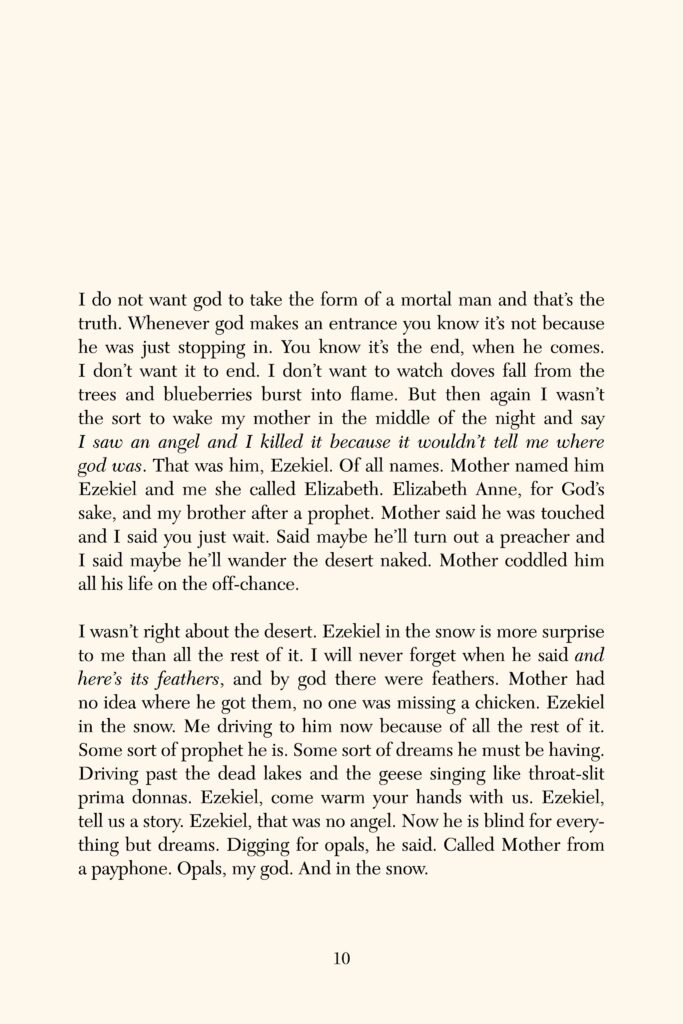 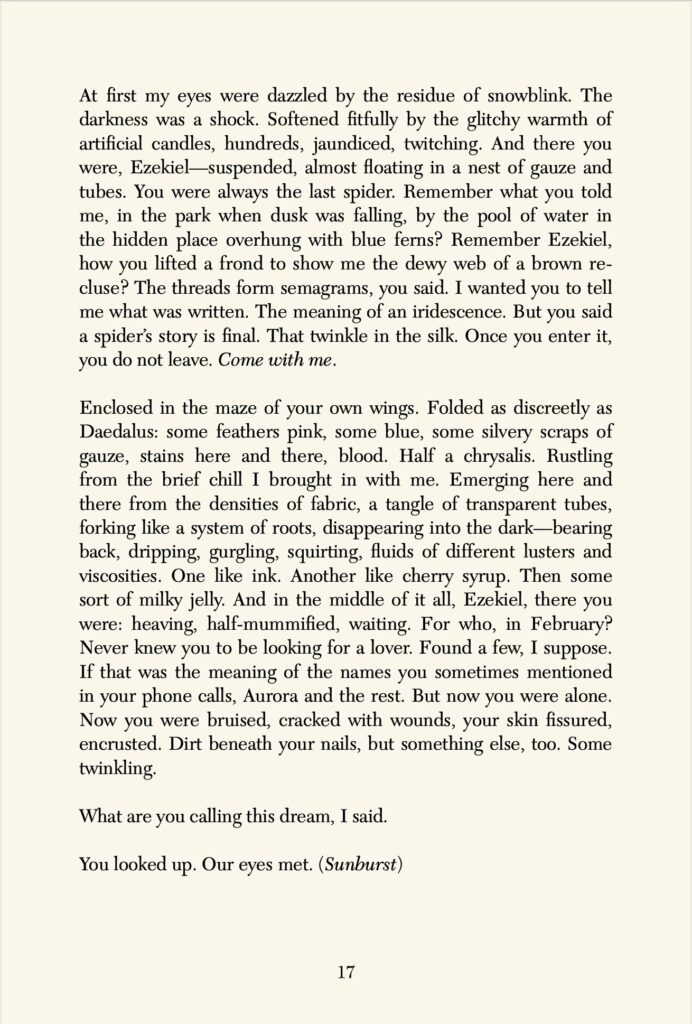 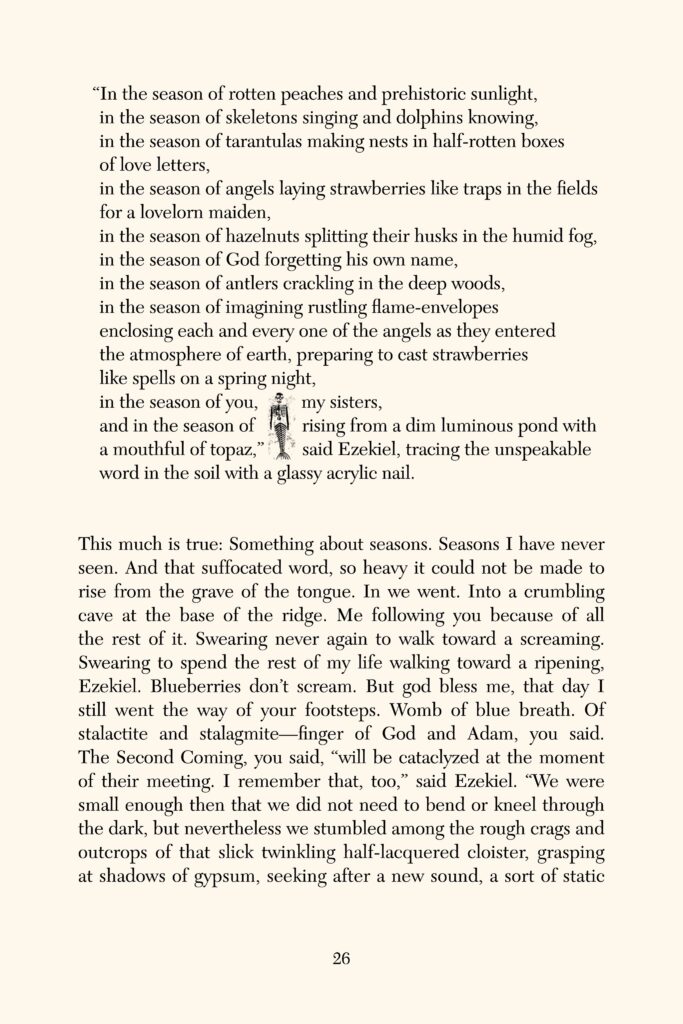