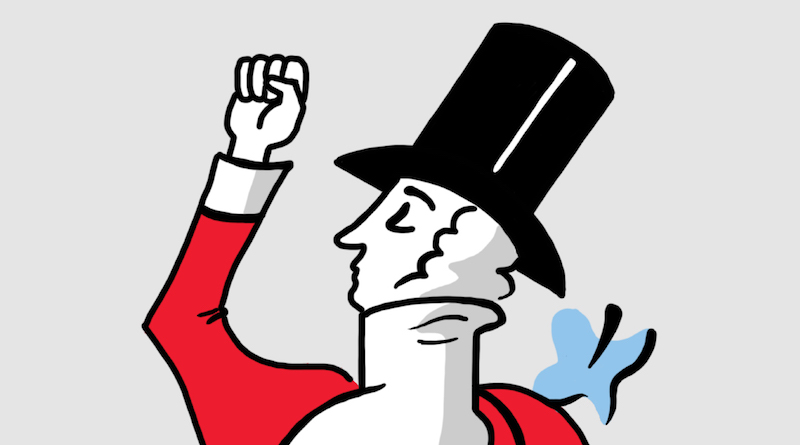 The New Yorker Union has averted a strike.

After more than two and a half years of negotiations with Condé Nast, The New Yorker Union, as well as the Pitchfork and Ars Technica Unions, have averted a strike and negotiated new conditions for their workers.

Some of the wins the unions secured, which will go before members for a ratification vote in the coming weeks: wage increases of more than 10% for the majority of bargaining members and of up to 76% for some members; organized compensation structures for each unit including wage minimums for each title; a salary floor of $55,000 upon ratification, to increase to $60,000 by 2023; guaranteed annual rises of 2% to 2.5%; predictability in health-care costs; improvements to time off policies; and job security in the form of a just cause clause, successorship language, and enhanced severance for employees laid off out of seniority order.

The unions have also negotiated clear parameters around the workday and a standardized overtime pay system; editorial integrity guidelines; clear systems for freelancing that allow employees to take on outside work; a new joint labor-management diversity committee for each bargaining unit; a company-wide commitment that at least 50% of candidates interviewed for open roles will be from underrepresented groups; and a ban on discrimination/harassment NDAs.

Said The New Yorker Union in a statement, “These gains are the direct result of collective action—including a credible strike threat—proving that when we stand together and fight, we win. With these agreements, we have laid a foundation that will raise standards at Condé Nast and throughout our industry . . . We’re excited for the work ahead.”