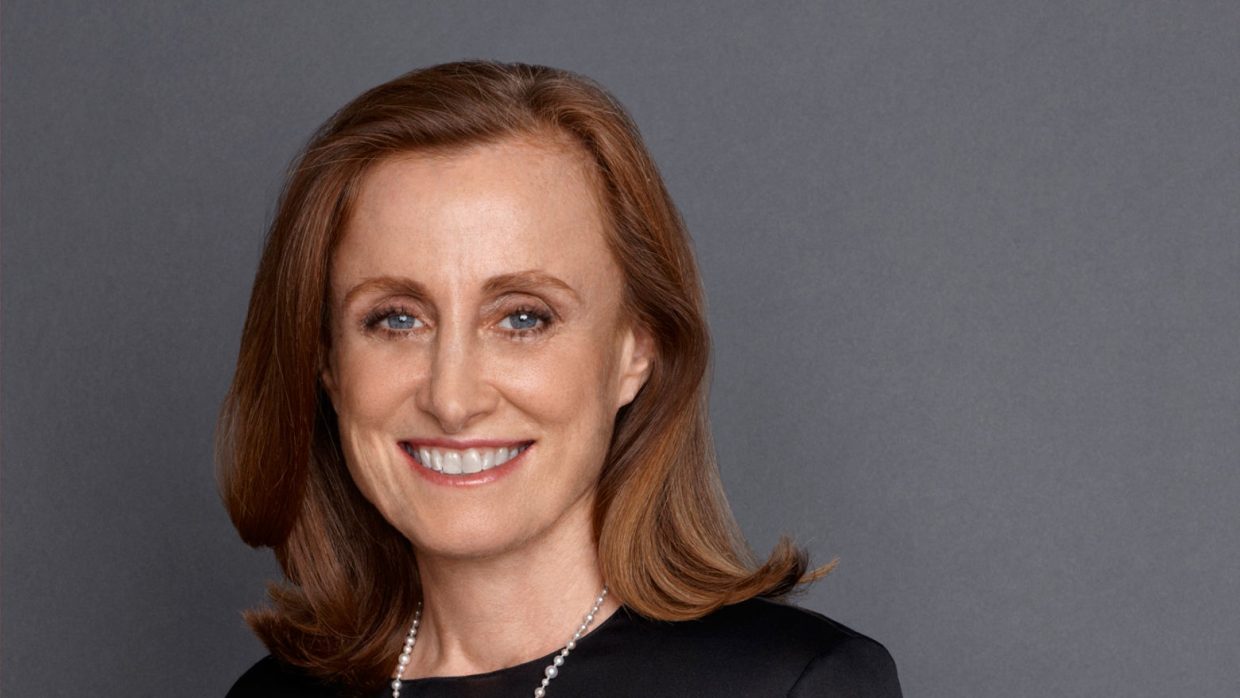 The new publisher of The Paris Review is Mona Simpson.

The Paris Review Foundation has announced the appointment of bestselling novelist Mona Simpson as the venerable magazine’s new publisher.

As today’s press release details, Simpson—the author of six novels and the recipient of numerous literary accolades including a Guggenheim Fellowship, an NEA award, and a Whiting Award—has been connected to The Paris Review for over three decades:

“Simpson began her involvement with The Paris Review as a work-study student in Columbia’s M.F.A. program, eventually joining the staff as a senior editor, serving in that capacity for five years. During her tenure, Simpson convinced George Plimpton to provide the staff with health insurance for the first time, and she discovered several unknown authors in the magazine’s slush pile, a number of whom have gone on to become significant voices in contemporary literature.”

Lest we forget, 2020 also marks the 25th anniversary of the first appearance (in the classic episode “Mother Simpson“) of Homer Simpson’s long lost activist mother, Mona Simpson (voiced by Glenn Close), a character conceived by The Simpsons writer Richard Appel, who was at the time married to the novelist Mona Simpson.