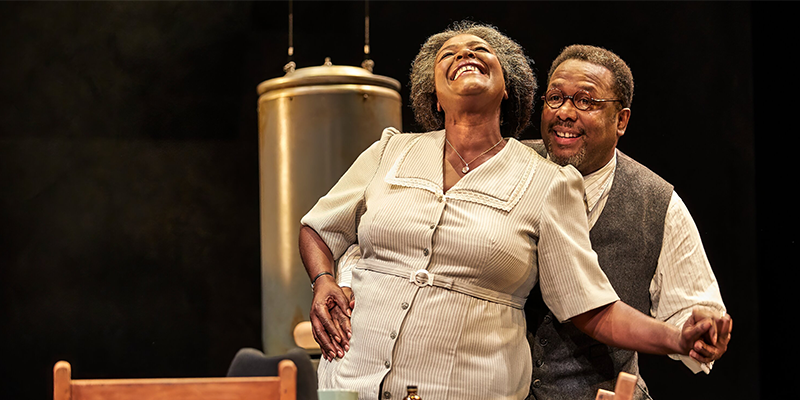 The new Broadway revival of Death of a Salesman features a Black Loman family.

Death of a Salesman is returning to Broadway!

In 1949, Arthur Miller won the Pulitzer Prize for this play, a critique of the futility of chasing the American Dream. Willy Loman has spent so much of his life on the road as a traveling salesman; upon returning home, he comes to the shattering realization that he has failed as a father and husband. Neither he nor his sons appear to have a “successful” life, by his yardstick.

In addition to addressing materialism and class, this run promises to add race to the conversation. With Wendell Pierce as Willy Loman and Sharon D Clarke as his wife, Linda, this revival centers a Black family for the first time on Broadway. (NB: it’s not an entirely Black cast, which means we can look forward to the characters navigating interracial love affairs, too.)

Previews will begin on September 19 at the Hudson Theatre.