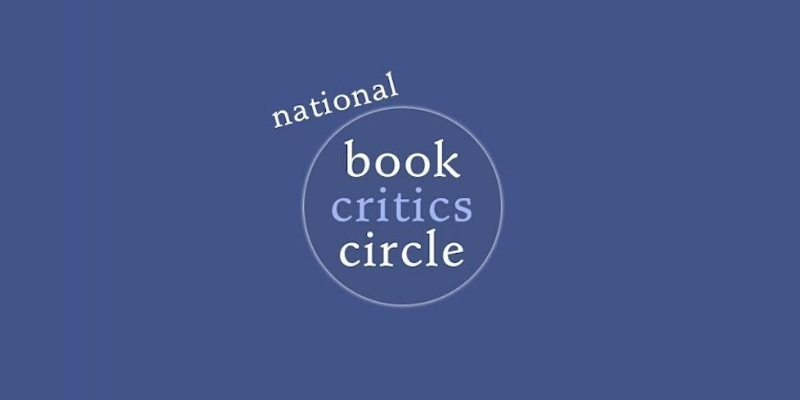 The NBCC is launching a new prize for translated literature.

The new prize, which will honor the best book of any genre translated into English and published in the United States, seeks to “highlight the artistic merit of literature in translation and recognize translators’ valuable work, which expands and enriches American literary culture by bringing world literature to English-language readers.”

Translator visibility has been a major issue in the literary world this year, with Jennifer Croft and Mark Haddon’s recent call for publishers to give translators cover credits, so the NBCC’s pledge to invite both translator and author on stage to receive their award and give speeches at the March ceremony is a welcome one indeed.

The prize itself is named after board member Gregg Barrios, a Latino poet, playwright and book critic who passed away in August at age 80. Barrios joined the NBCC board in 2010 with a desire to give greater representation to those in the country’s “vast heartlands” of the U.S., and to reach the Latinx community.

Publishers will be able to submit books for consideration via the NBCC Submissions Portal starting in early 2022.