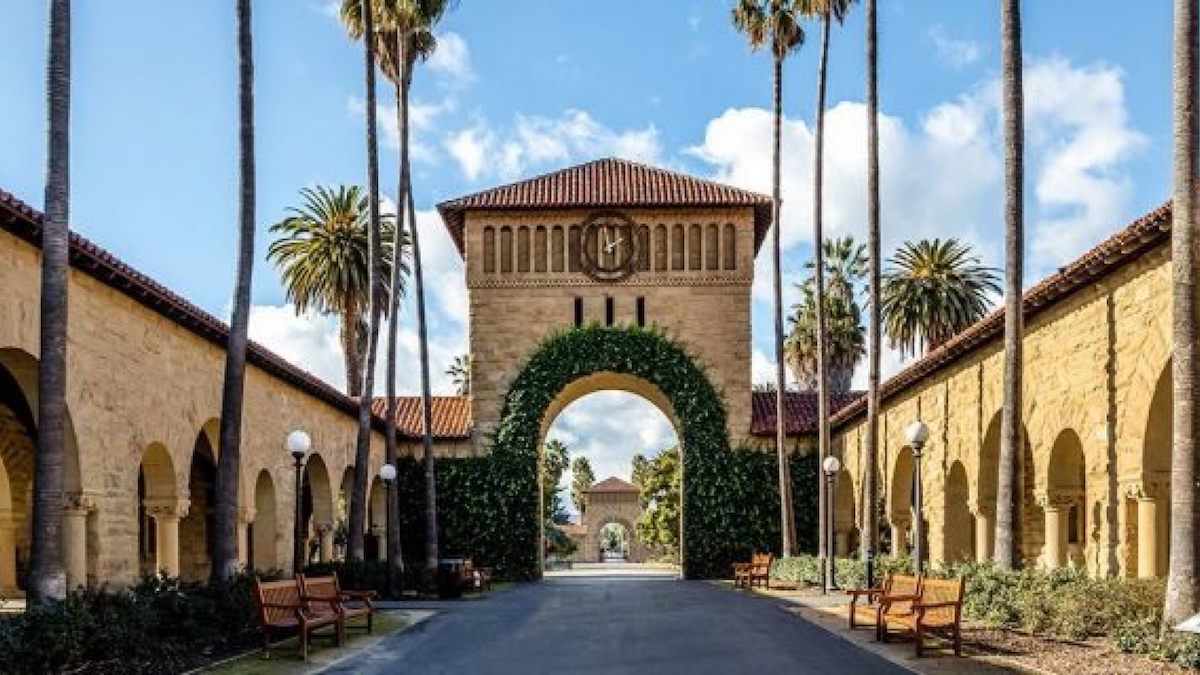 The most recent “crisis in the humanities” is really just a case of crossed wires.

Every now and then, a particular conversation flares up online (as it does in the old fabled halls of the academy). This would be the “crisis in the humanities,” a phrase which, though clichéd, refers to real issues typically associated with post-recession austerity measures in academia (e.g. the contraction of academic job markets, the potentially hellish ramifications this has on adjunct professors, the overall decline in the number of humanities majors, etc.).

It’s easy to lose track of the various crises. This month alone, Jennifer Schuessler wrote in the New York Times about white ethno-nationalists co-opting medieval studies in an effort to elevate bigotry with books; conservative Times columnist Ross Douthat presented his blueprint to “save” the humanities at the same institution, Stanford, that threatened to gut its university press; historians Daniel Bessner and Michael Brenes boiled blood when they called for the American Historical Association to rethink the premise of its organization in light of grim prospects for tenure-track hopefuls.

And in The Chronicle of Higher Education, a war raged in response to Andrew Kay’s divisive essay (“Academe’s Extinction Event: Failure, Whiskey, and Professional Collapse at the MLA”) on the absurd end-times of “Peak” English departments, which thrived during a period of ideological combat in the 1960s and 70s, and the aimlessness of the current Modern Language Association. Kay says it plainly here:

Academe, as anyone knows who’s tried to leave it, is like a partner who is wrenchingly hard to quit. When it was good, it was amazing. God, the highs! The horizon of your happiness seemed unbounded. But the partner turned out to be a nut job who demanded nothing less than all of you. Move to a different city every year, they stipulated. Subsist on bread crumbs. Completely debase yourself. They constantly evaluated your “performance.” On a whim, they dressed you up in a sailor suit and beat you.

It isn’t so much that the fruits academia dangled—relatively stable, stimulating careers—were thoroughly rotten; the problem is that these enticements no longer exist for the majority of professorship-seeking humanists working today. As Kay writes, the stories we often hear about the humanities, “of their pointlessness, of the hollowness of anything lacking entrepreneurial value … have won out over the stories the humanists themselves have told, or not told.”

What Anastasia Berg, The Point editor who wrote a piece in defense of Kay, identifies as the “structuring image” of Kay’s thesis—this one, where golfers play as a fire burns in a not-so-distant distance—stands for something more than idle dithering or cynical resignation.

The crisis that Kay sees, in the MLA and elsewhere, is one of obliqueness. Something has been measured incorrectly—the pecuniary and intellectual value of an English PhD, the appropriateness of playing golf while 31,000 acres burn or, in the case of Stanford University Press, the often intangible accomplishments of an academic publisher.

Academia today, particularly for those whose emotional and mental energies are invested in the humanities, can be something of a tease. Often it succeeds at stirring creative and intellectual desire. The path to consummation—which guides the actions of teachers, students, and administrators alike—is ill-defined because it is aspirational. It appears no one can see the end goal or the roof, though many have brushed their heads against the glass ceiling. Kay’s detractors—those who’ve accused him, fairly or not, of sexism if not outright misogyny, of nostalgia for white chauvinist cadres, of not giving scholars of color due attention—demonstrate the breadth of academia’s current predicaments.

You read that Extinction thing? Then read this:”Our point is this: It’s not that no woman would have written an essay like Kay’s. It’s that no woman could have done so, because no woman is permitted to navigate the MLA—let alone the world—in this fashion” https://t.co/Hf1XnKZLuj

It is a case of crossed wires. The four authors of the major Kay rebuttal, all of whom are women and assistant English professors, have been criticized for their response in part because it can sound like one given in bad faith. I don’t believe that’s what the authors intended, but it’s clear that Kay and the professors are operating on different planes, bemoaning distinct tragedies. There are those who believe that Kay did not say enough and would not think to do so—a failure to be inclusive, to take the long view—and those who are convinced he said exactly what he meant to say, in just the right number of words: the structuralists versus the formalists, in the true “lit crit” mold.

Perhaps another iteration of the humanities crisis is the well-meaning critique that misses the mark, or the critique that hits it without meaning well enough.