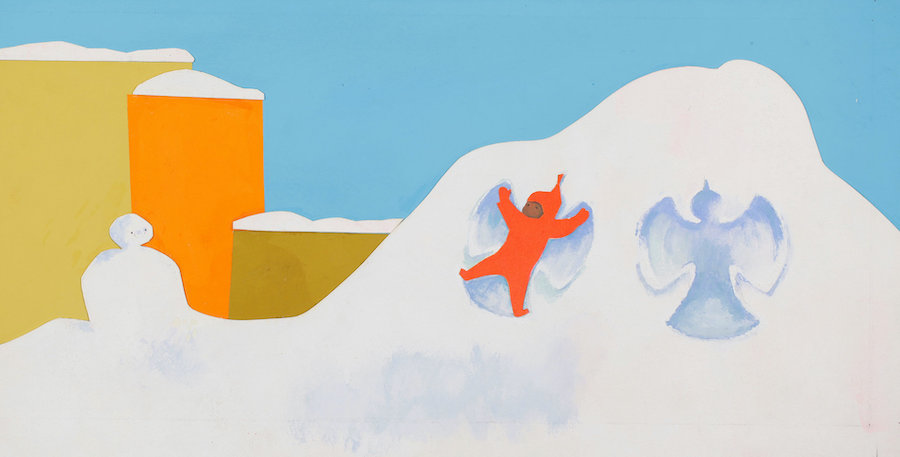 The most borrowed book of all-time at the New York Public Library is about snow.

The NYPL recently tallied up its all-time check-out numbers and released a top ten list of the most borrowed books in its history. Not surprisingly, there are a lot of children’s books and classics on there, but I wouldn’t have guessed at the number one, Ezra Jack Keats’ The Snowy Day, a 1962 illustrated kids’ book that evokes the magic of a first snow (you know, like this image). The rest of the list is as follows, and seems much more obvious (at least to me, a foreigner):