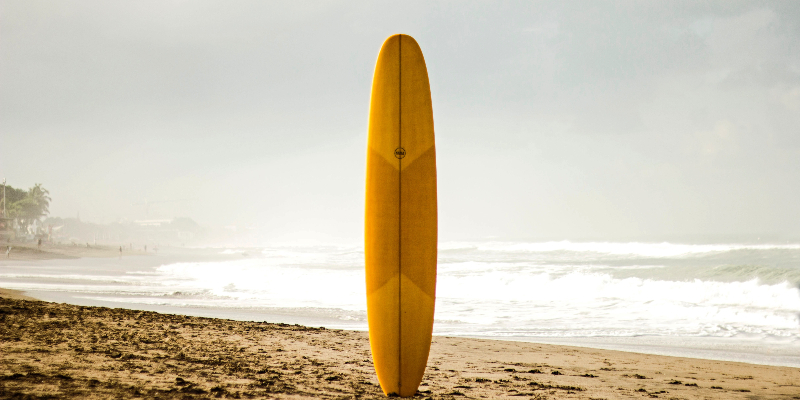 The Longstanding Love Affair of Cocaine and Surfing

Surfers are the ultimate bad boys, living the counter-culture life of decadence and hedonism as they travel the world in search of the perfect wave, partying hard along the way. So, it’s not surprising that these social misfits and dropouts created a subculture tied to drugs. While most might associate surfing with Jeff Spicoli smoking marijuana in Fast Times at Ridgemont High or hippies dropping acid in late 1960s Hawai’i, Chas Smith argues that cocaine and surfing are much more intertwined.

But like a coke binge, the surf industry has come crashing down, and once massive international corporations have gone bankrupt. More gonzo journalism than academic history, Chas Smith’s Cocaine + Surfing: A Sordid History of Surfing’s Greatest Love Affair (Rare Bird, 2018) is a wild thrill ride through several decades of surfing’s love affair with addiction.

Irreverent, cynical, and surprisingly erudite, Chas Smith tells us time and time again that he hates being a surf journalist and despises the surfing industry, but there he is: bopping about Southern California’s heart of the surfing industry. Driving from surf industry event to surf industry event, surrounded by increasingly desperate surf industry figures grinding their jaws and trying to get into the bathroom to snort a few lines. All the while, he sardonically observes the surfing industry’s free fall as he gulps down yet another vodka cocktail, doing his best to find meaning in perhaps the shallowest subculture we could imagine. He is a detached and disgusted observer of the surf industry’s apocalypse who delivers his dispatches in insightful and often hilarious prose. Even if you don’t know which side on the surfboard to wax, you’ll find it hard not to be drawn into Chas Smith’s history of surfing.

Chas Smith the author of Welcome to Paradise, Now Go to Hell (It Books, November 2013), which was optioned for television and was a finalist for the PEN Center USA Award for Nonfiction.

Michael G. Vann is a professor of world history at California State University, Sacramento. A specialist in imperialism and the Cold War in Southeast Asia, he is the author of The Great Hanoi Rat Hunt: Empires, Disease, and Modernity in French Colonial Vietnam (Oxford, 2018). When he’s not quietly reading or happily talking about new books with smart people, Mike can be found surfing in Santa Cruz, California. 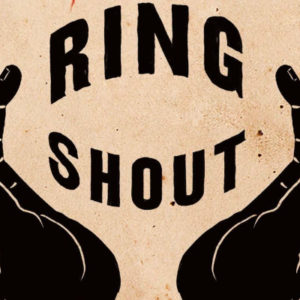 P. Djèlí Clark’s new novella, Ring Shout, is a fantasy built around an ugly moment in American history: the emergence...
© LitHub
Back to top