The Best Month for Staying Inside 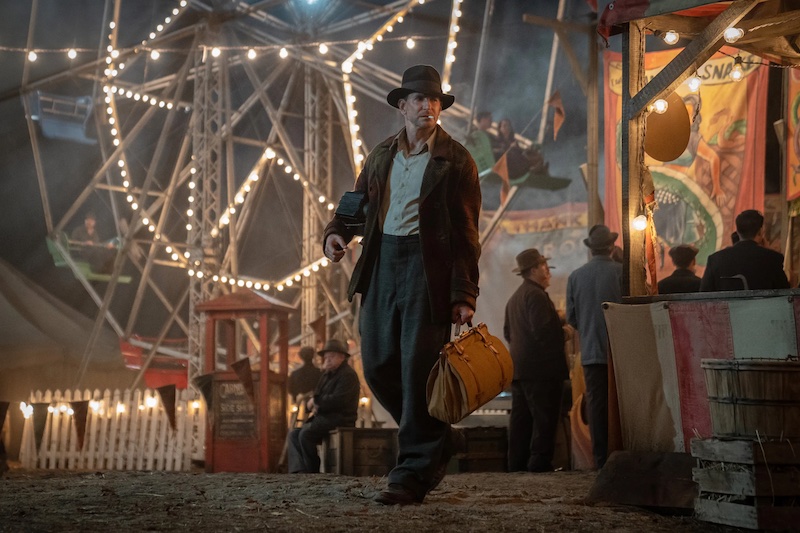 What a cast Guillermo del Toro has rounded up for his first literary adaptation of the year, a fabulist noir populated by charlatans, carnys, mentalists, freaks, malevolent psychiatrists, and virtuous love interests galore. Not a cheery picture, but laced with about as many “psychological tunnels and downward spirals” as 2022 has been so far. 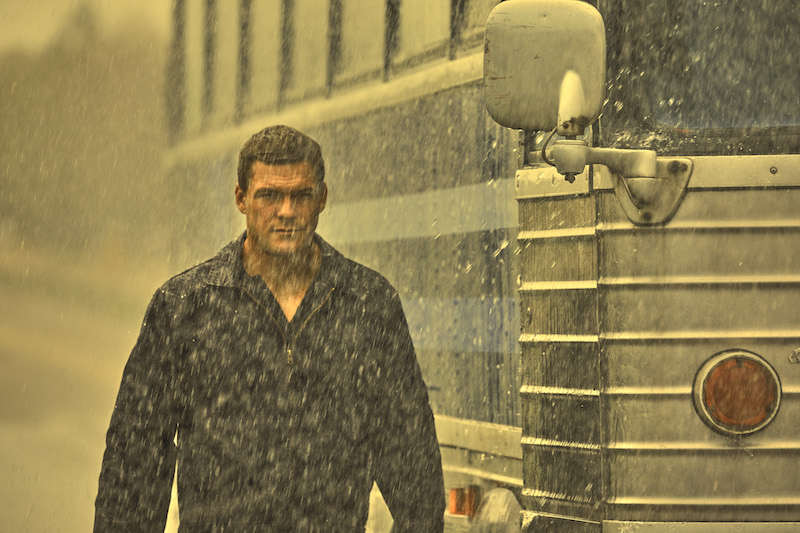 Well, your new Jack Reacher is still not 6’5″—but at least he’s an appropriately burly 6’2″. 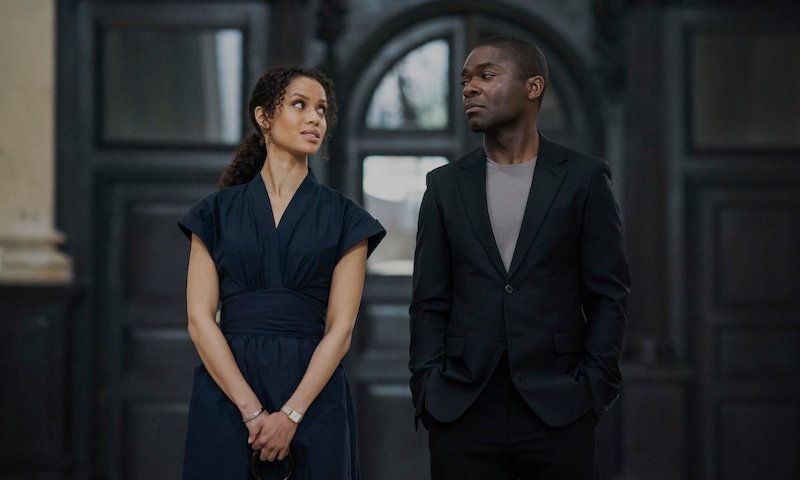 A four-part mini-series adaptation of Delaney’s best-selling thriller, in which a woman moves into a very odd, and very minimalist, house—which comes with a very precise set of rules, and as she soon discovers, a macabre history. 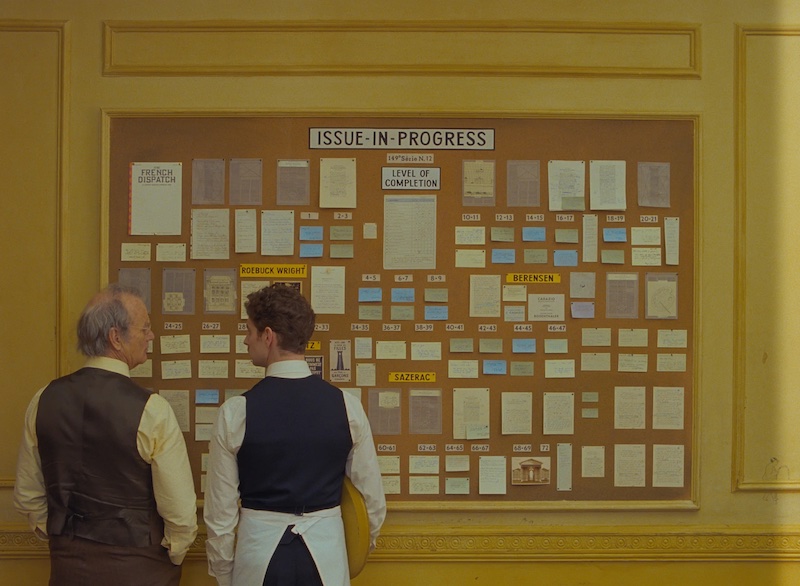 It may not be top-tier Anderson, but as long as you know what you’re getting yourself into (and you do), you’ll have a perfectly nice time. 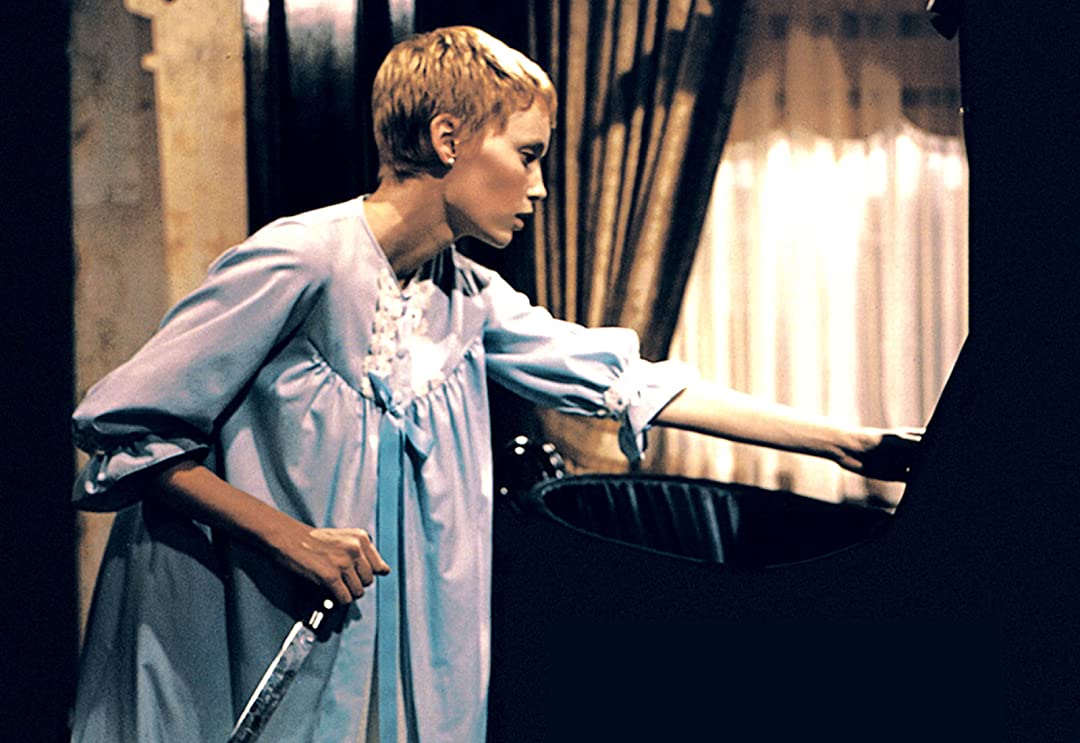 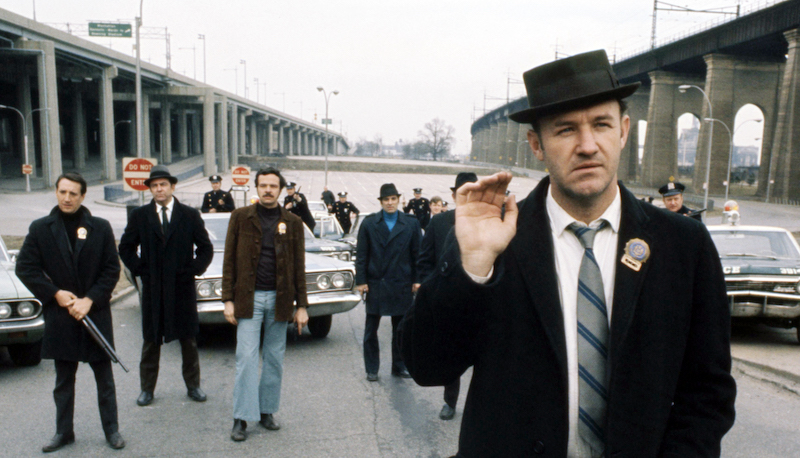 William Friedkin’s masterpiece reinvented the police procedural—and also happens to be our friends at CrimeReads’ pick for the tenth best crime movie of all time. 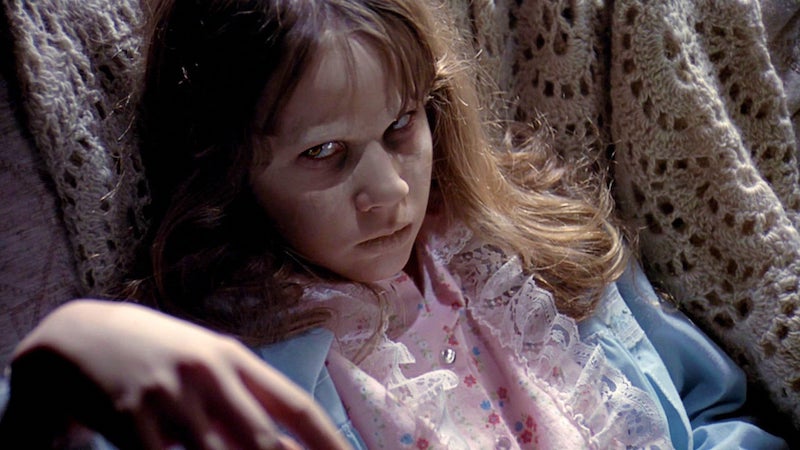 Speaking of classic horror films—and speaking of William Friedkin, for that matter—why not make it a double feature? If you’re cool staying up all night, I mean. 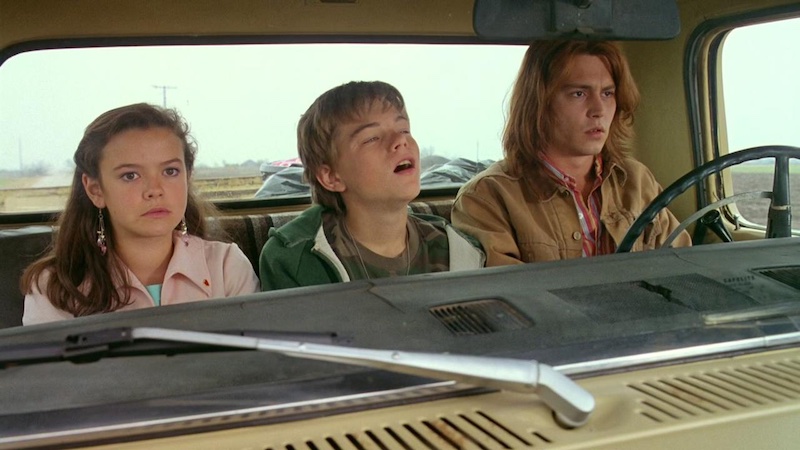 Did you know that 90s tear-jerk classic and baby-Leo career-maker What’s Eating Gilbert Grape was based on a novel? I didn’t; nor have I seen this movie since it was released—so jury’s out on how it’s held up in the last 30 years, but soon you’ll be able to watch and decide for yourself. 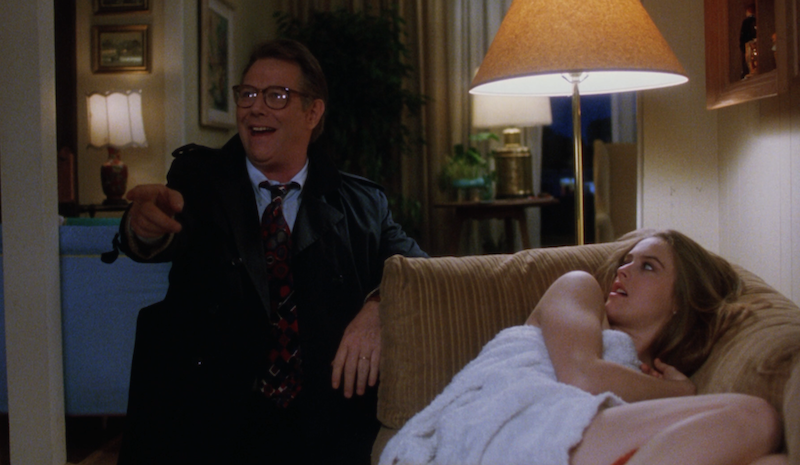 Warning: I said someone managed to make a movie out of Coover’s “The Babysitter” but . . . this is a very bad movie. The management was poor. You’re better off just reading the story, which is as good as the adaptation is bad. But if you’re in the mood to throw popcorn at your television . . . 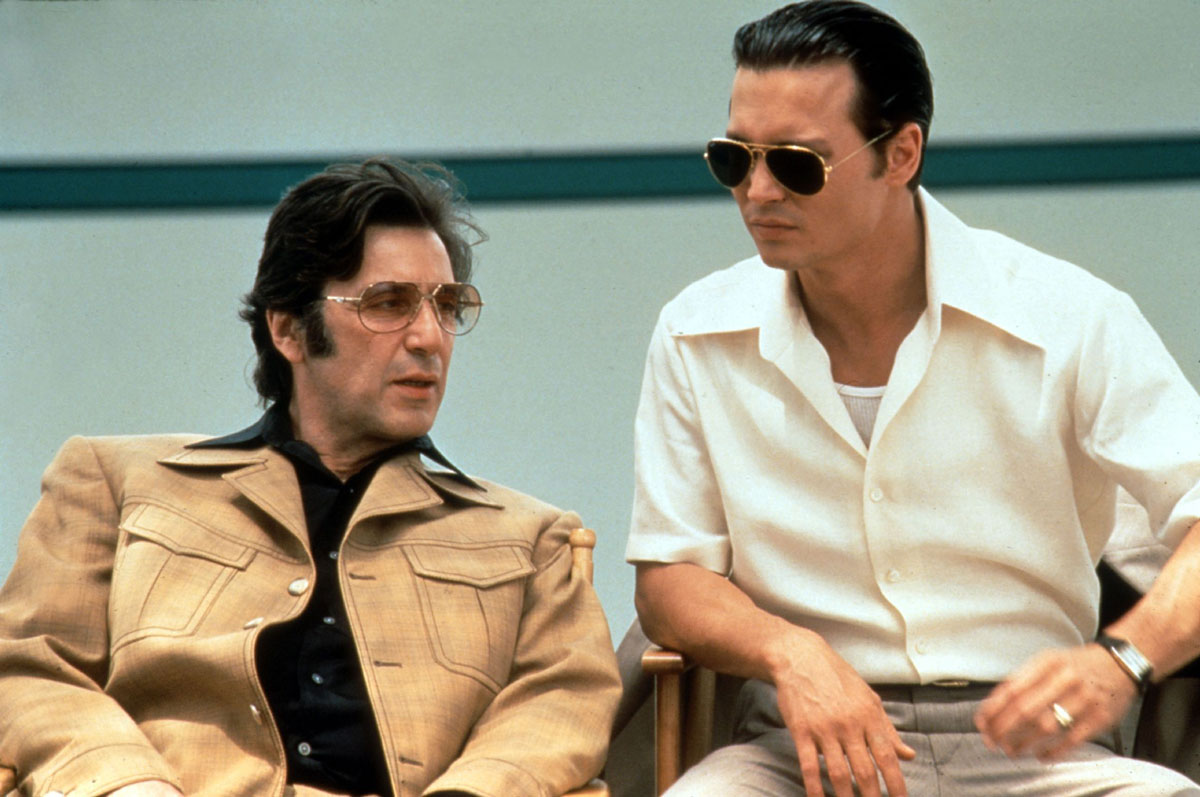 Jonny Depp is Joseph Pistone, an undercover FBI agent who infiltrates the Mafia under the name Donnie Brasco. Al Pacino is Benjamin “Lefty” Ruggiero, a hit man who takes Donnie under his wing. You can guess what happens. 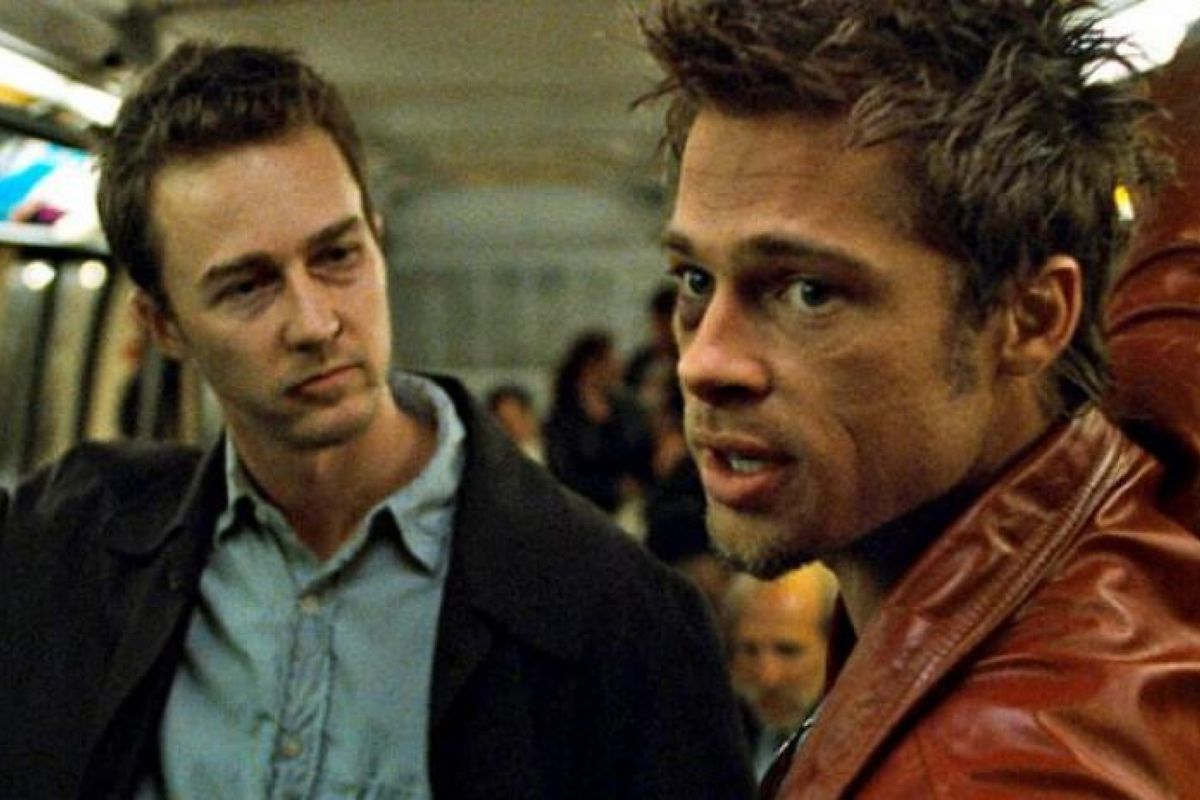 Fight Club has had a weird, long legacy, but there’s no denying that this movie is . . . sorry, a knockout. Primo David Fincher, peak late-90s Brad Pitt, pitch-perfect Edward Norton, but most importantly, an unsettling reflection of its own time. 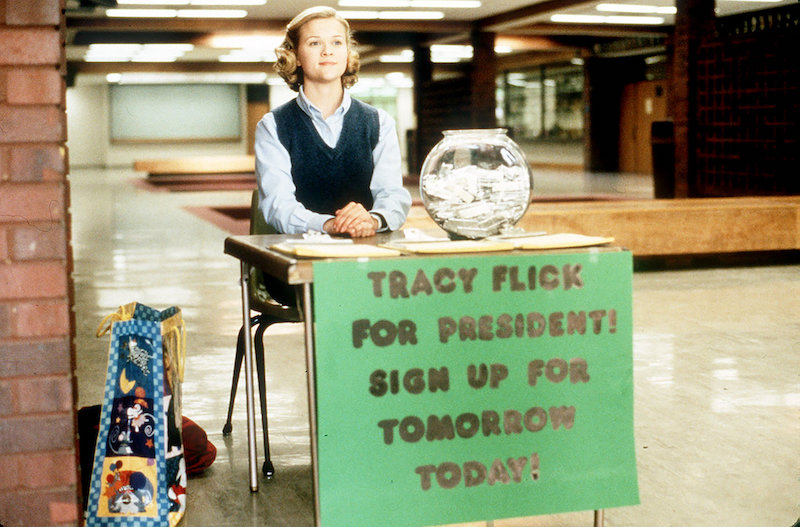 Also an unsettling reflection of its own time, but in a very different way. Rewatch it in blessed horror before Perrotta’s new sequel comes out this summer. 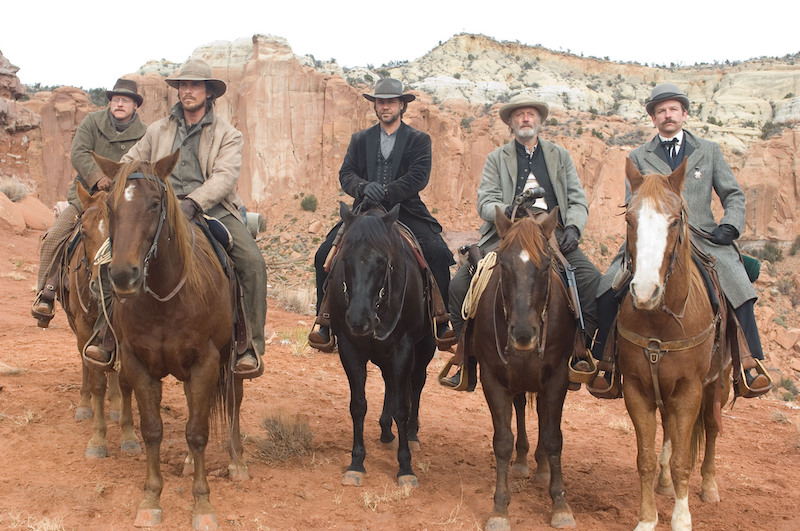 If you’re looking for a good, solid western (with better acting than it really even needs), look no further. 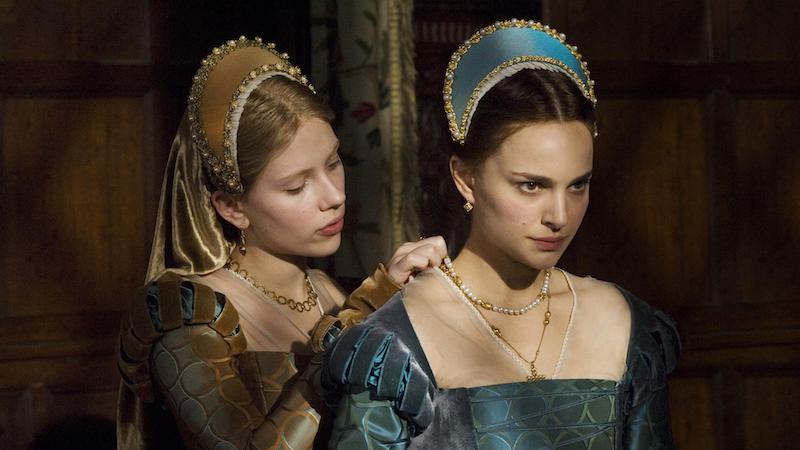 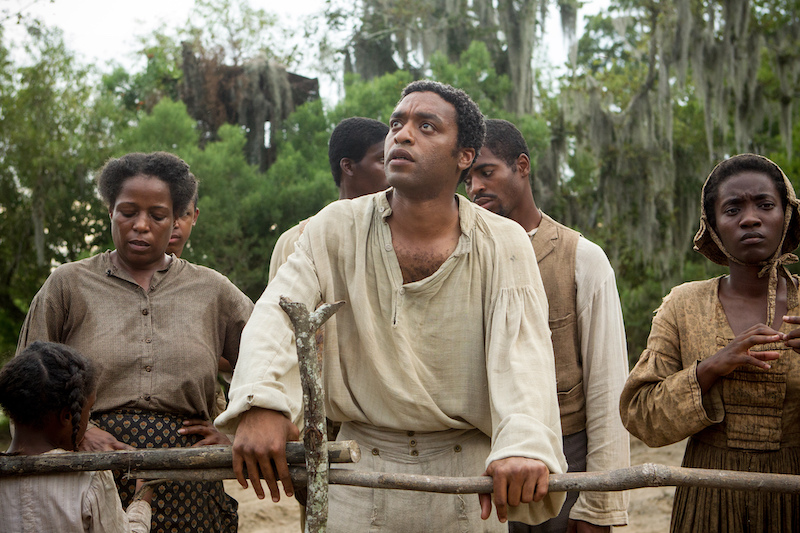 Steve McQueen’s adaptation of Solomon Northup’s 1853 memoir of being kidnapped and sold into slavery was one of the best films of 2013 by any measure—it was nominated for nine Academy Awards and won for Best Picture, Best Adapted Screenplay, and Best Supporting Actress (Nyong’o). Like any movie set in this time period, it’s difficult viewing, and it’s certainly not perfect, but if you haven’t seen it, it’s worth your time.

You simply can’t go wrong with one of our favorite literary adaptations of the 2010s, especially not when it was a phenomenon based on a phenomenon, with a screenplay written by Flynn herself and David Fincher directing. 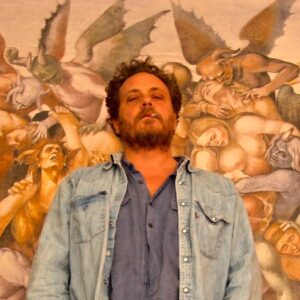 In 2018, Serena Danna at Vanity Fair Italia asked me to interview Giancarlo DiTrapano about the reasons why someone with...
© LitHub
Back to top
Loading Comments...