Home Page for the Holidays 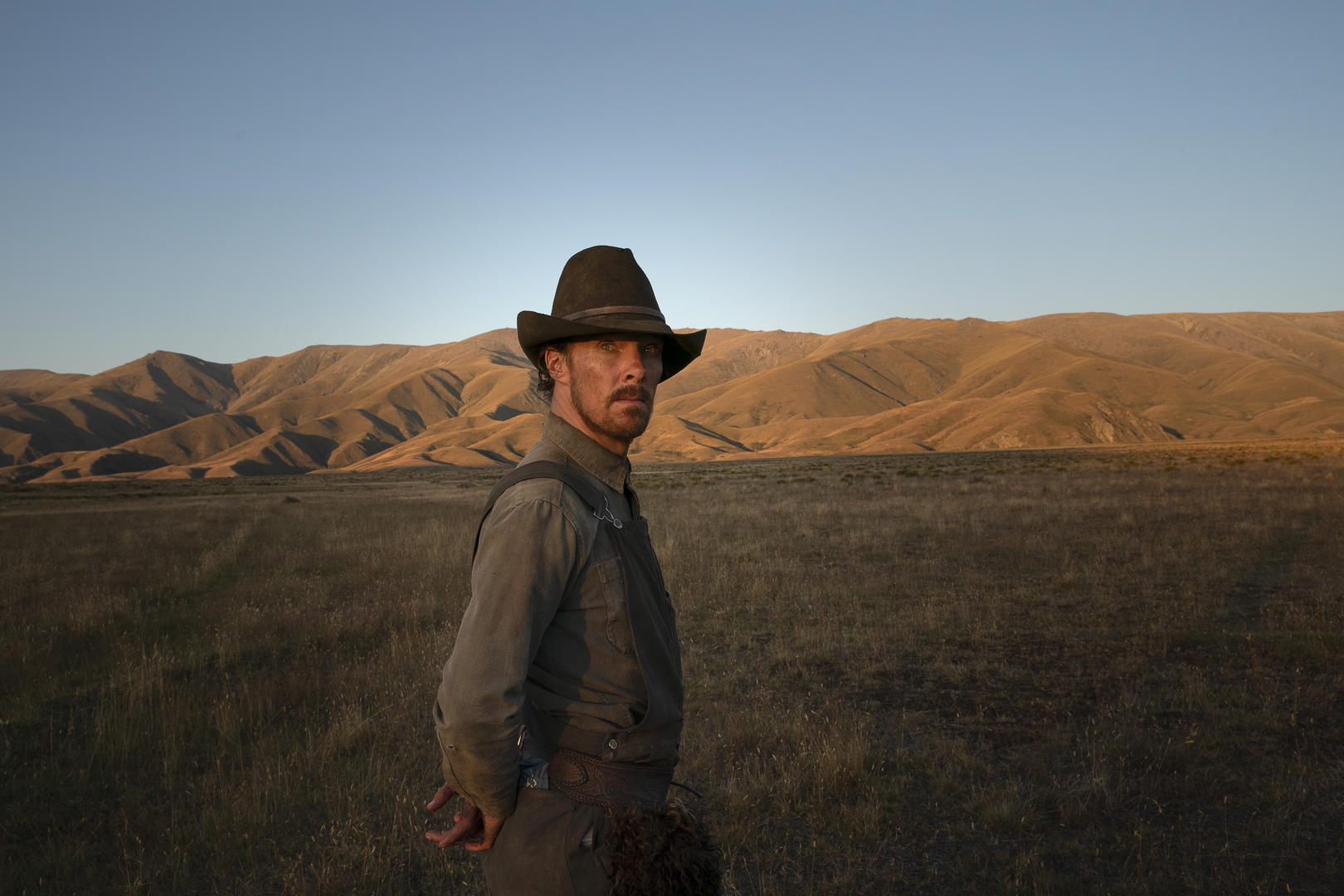 Jane Campion’s first feature film in a decade has already won her the Silver Lion for Best Direction at the Venice International Film Festival, where it premiered. Also: that cast. If you aren’t yet venturing into the theaters, where it has been showing for a couple of weeks, you can now stream the western—which Manohla Dargis recently called “a great American story and a dazzling evisceration of one of the country’s foundational myths,” in the comfort of your own home. It’s what I’ll be watching tonight. 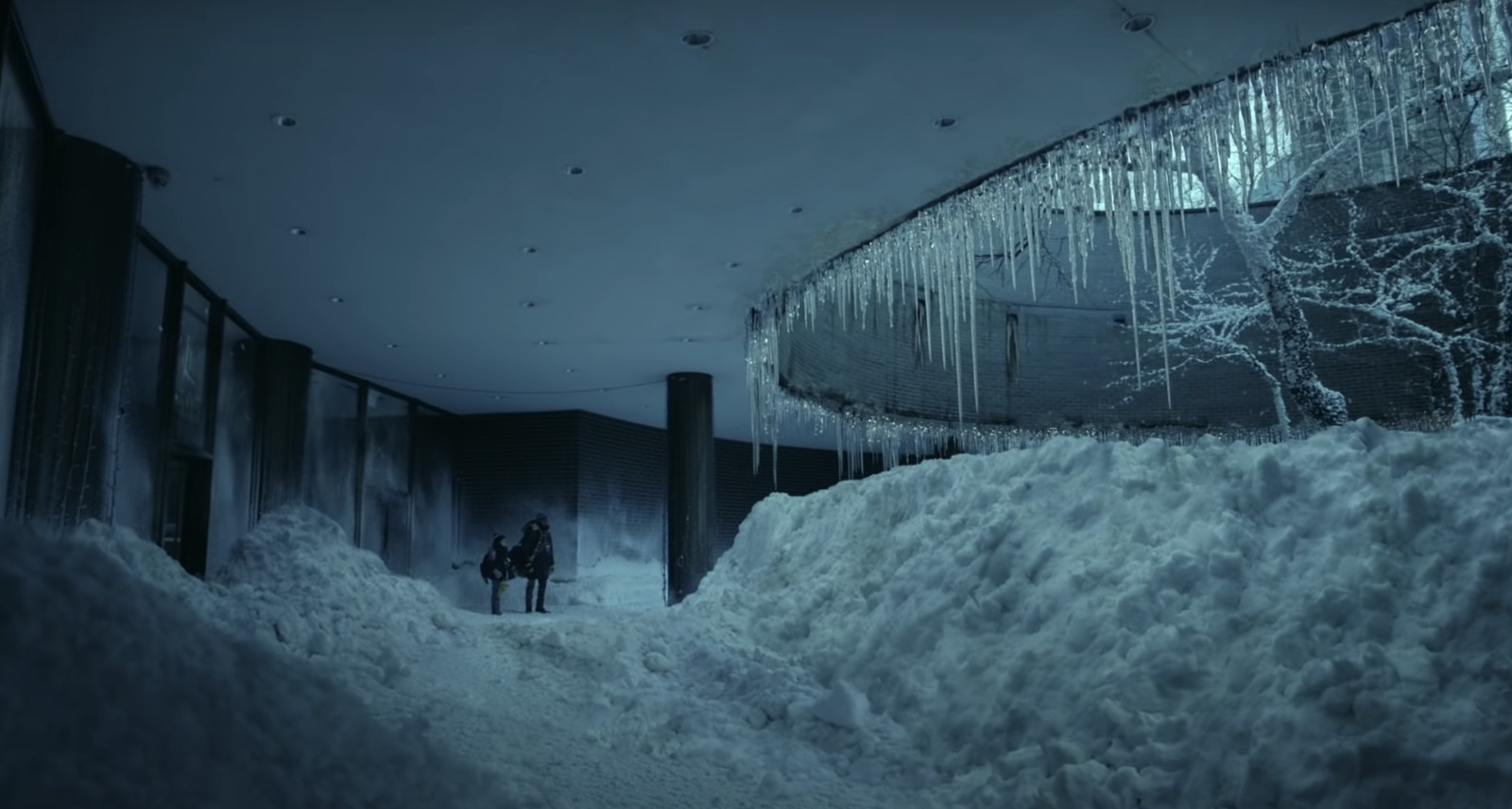 If you can bear to watch a television show about a pandemic right now, this should probably be the one you pick—showrunner (and novelist) Patrick Somerville called it “a post-apocalyptic show about joy.” It is, of course, an adaptation of Emily St. John Mandel’s beloved and bestselling 2014 novel in which a flu wipes out most of the global population (but Shakespeare, and therefore hope, remains). By the way: filming started before COVID-19, but only two episodes had been completed before the cast and crew realized just how prescient their project might be. 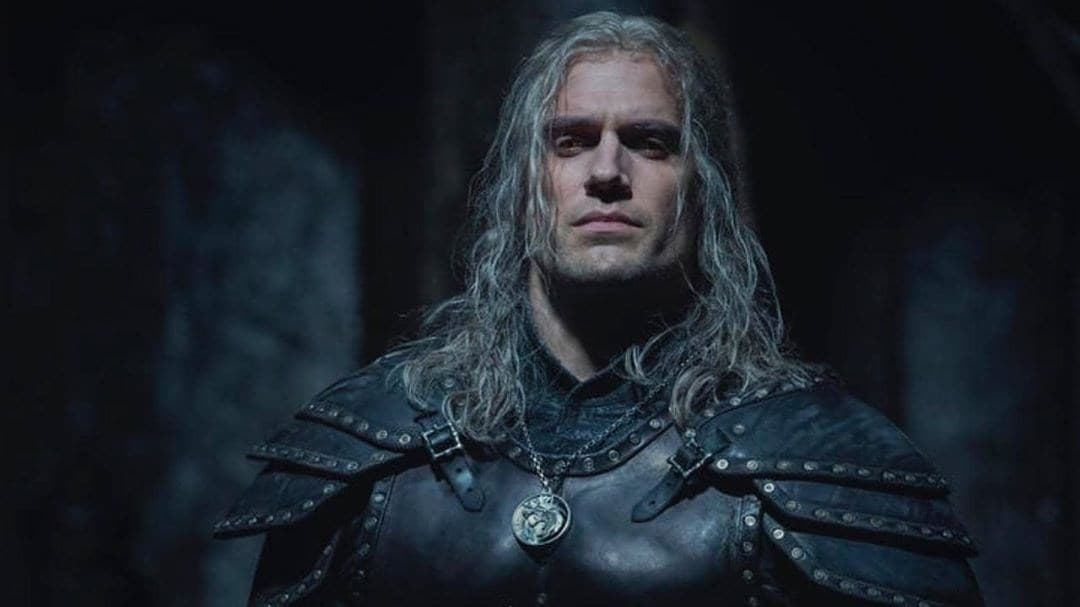 More grunting, more monster hunting, more fraught love affair between Geralt and Yennifer, Ciri looking a little older and a lot more badass—here’s hoping that the second season of Netflix’s fantasy epic is as sneakily good as the first. 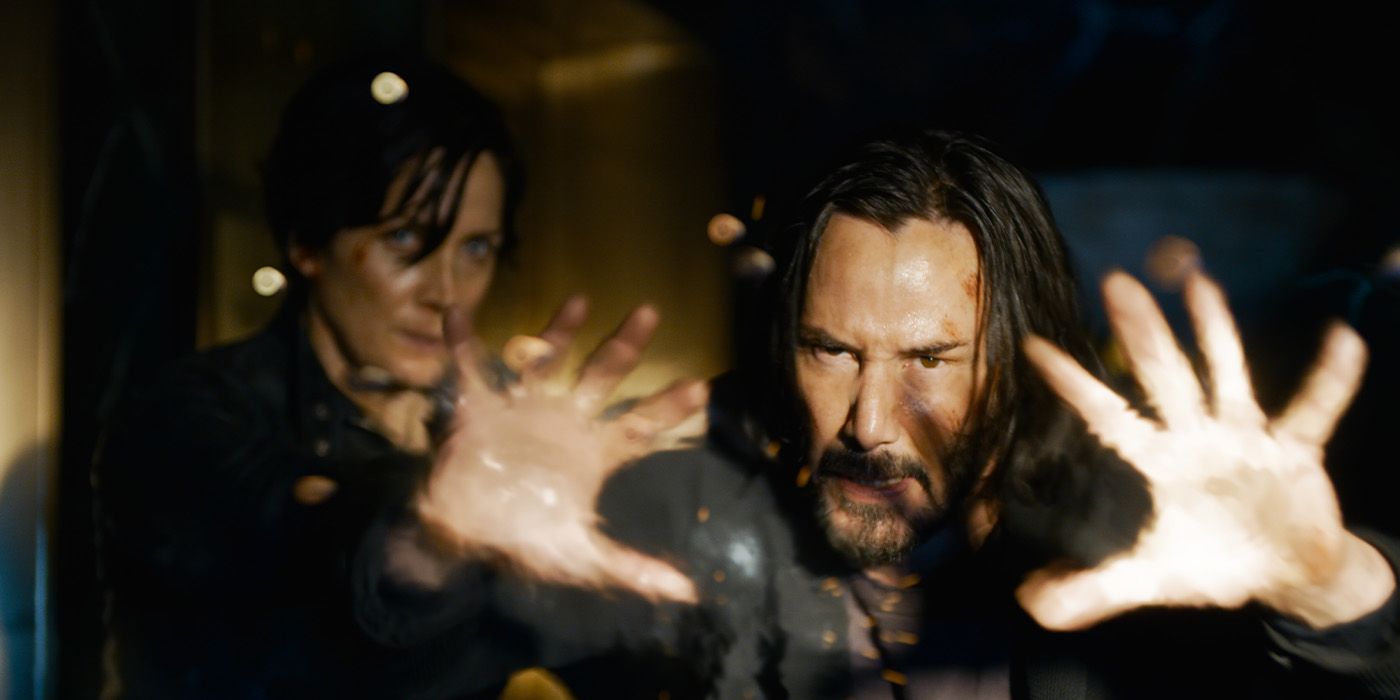 The Matrix Resurrections
Stream it on: HBO Max, 12/22

The latest Matrix sequel (#4, all told, but who’s counting) was written by Lana Wachowski along with novelists Aleksandar Hemon and David Mitchell—and apparently it’s very emotional. Both novelists have a history with the Wachowskis, of course—both Hemon and Mitchell worked on Sense8, and then there was the adaptation of the unadaptable Cloud Atlas. That may be enough for you to give the new Matrix a shot, but if not, there’s always Keanu. 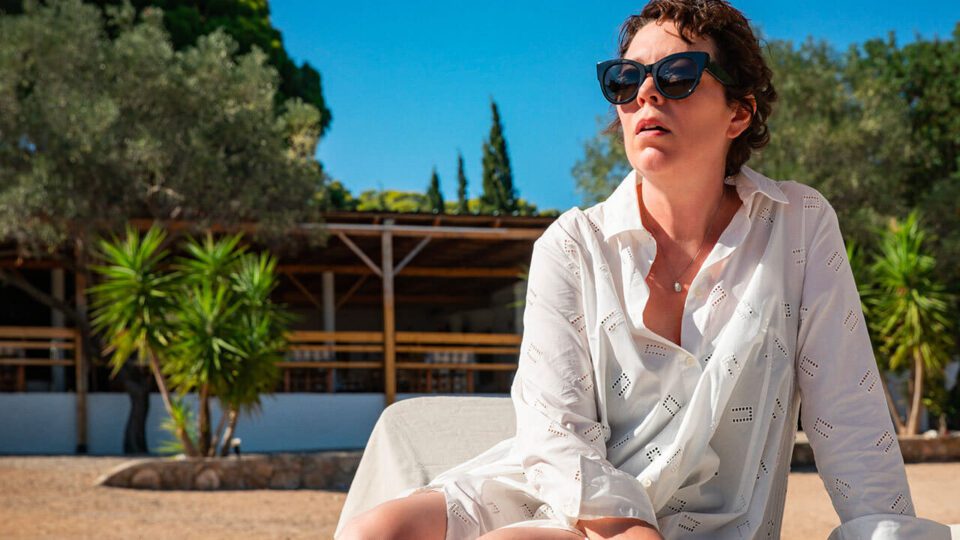 One of our most anticipated movies of the year, an Elena Ferrante adaptation (check) starring Olivia Colman (check check) for which Maggie Gyllenhaal (who presumably has nothing to do with the scarf) has already won the Golden Osella Award for Best Screenplay at the Venice International Film Festival (check!). 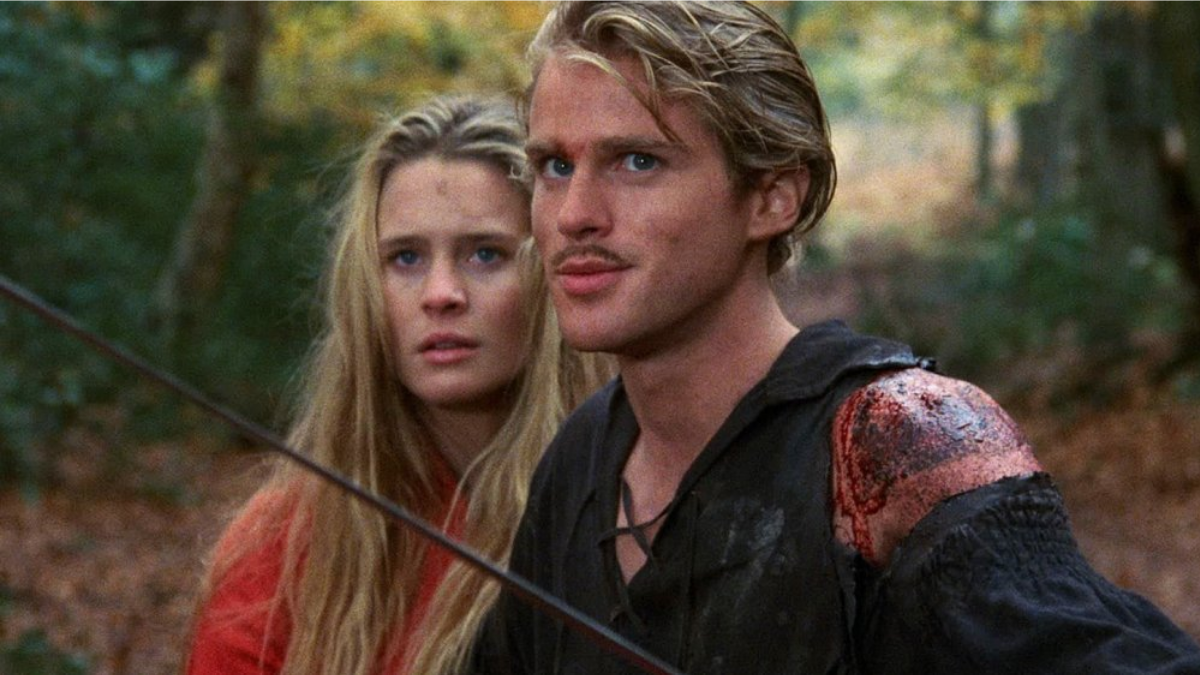 Only one question is needed to determine whether you should rewatch this fine film this season: Do you have a soul, or don’t you? 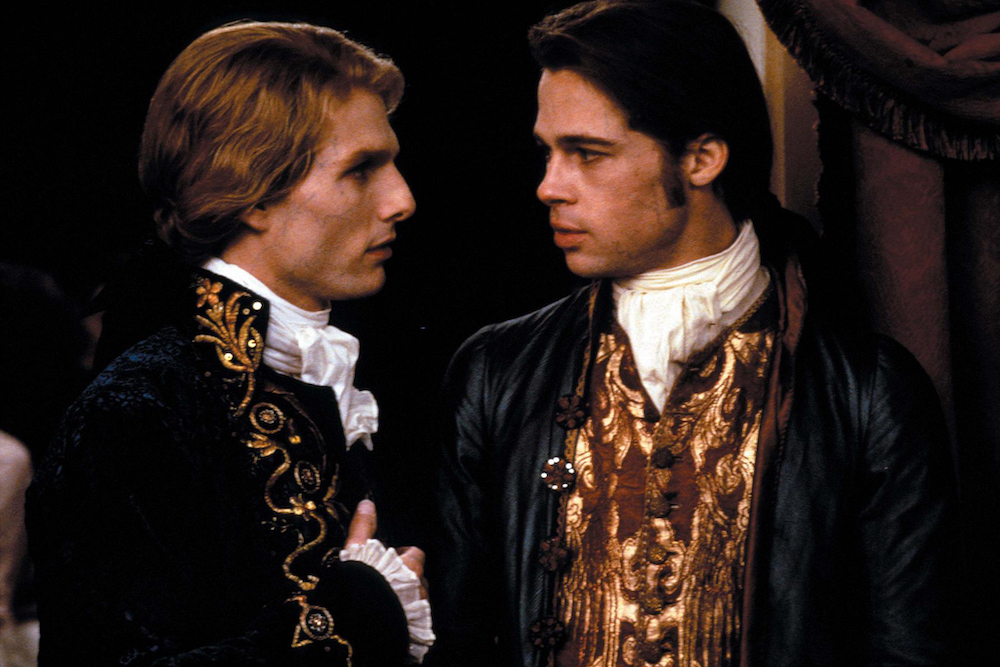 If the vampires don’t get you, the sweet, sweet nostalgia will. 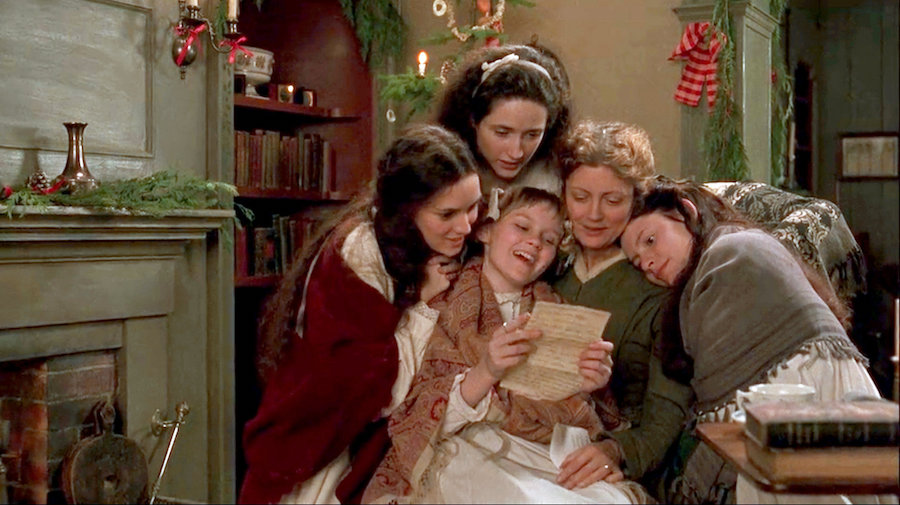 ‘Tis the season, after all. 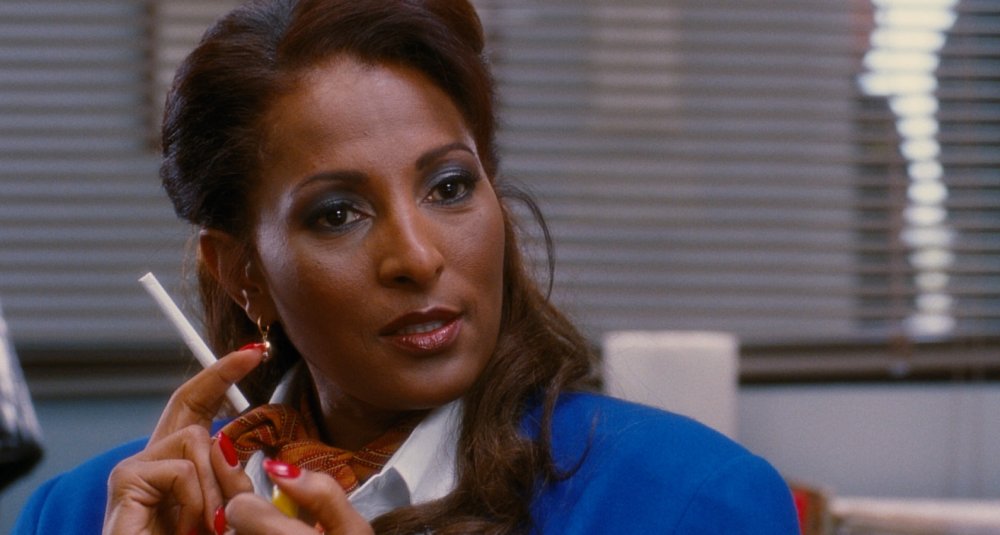 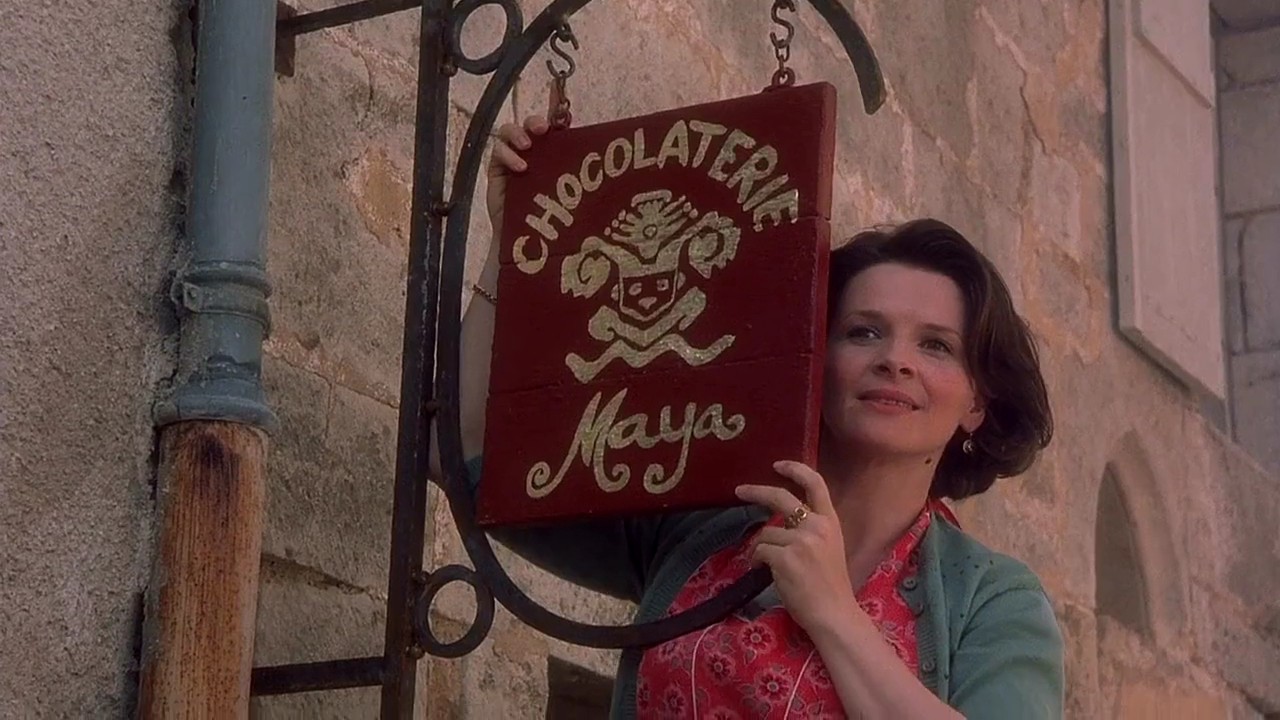 It’s a great time of year to remember that chocolate is always sexy, no matter what your uptight neighbors think. 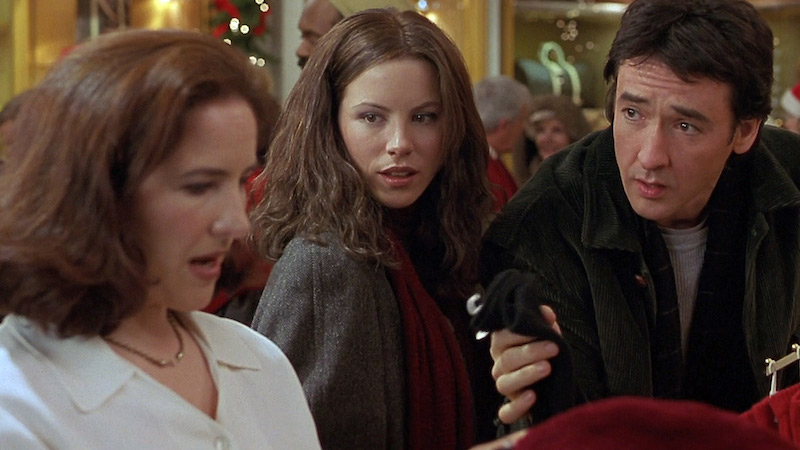 If you want to watch a whole romantic comedy that hinges on what Kate Beckinsdale wrote in a used copy of Love in the Time of Cholera, this is the (only?) movie for you. 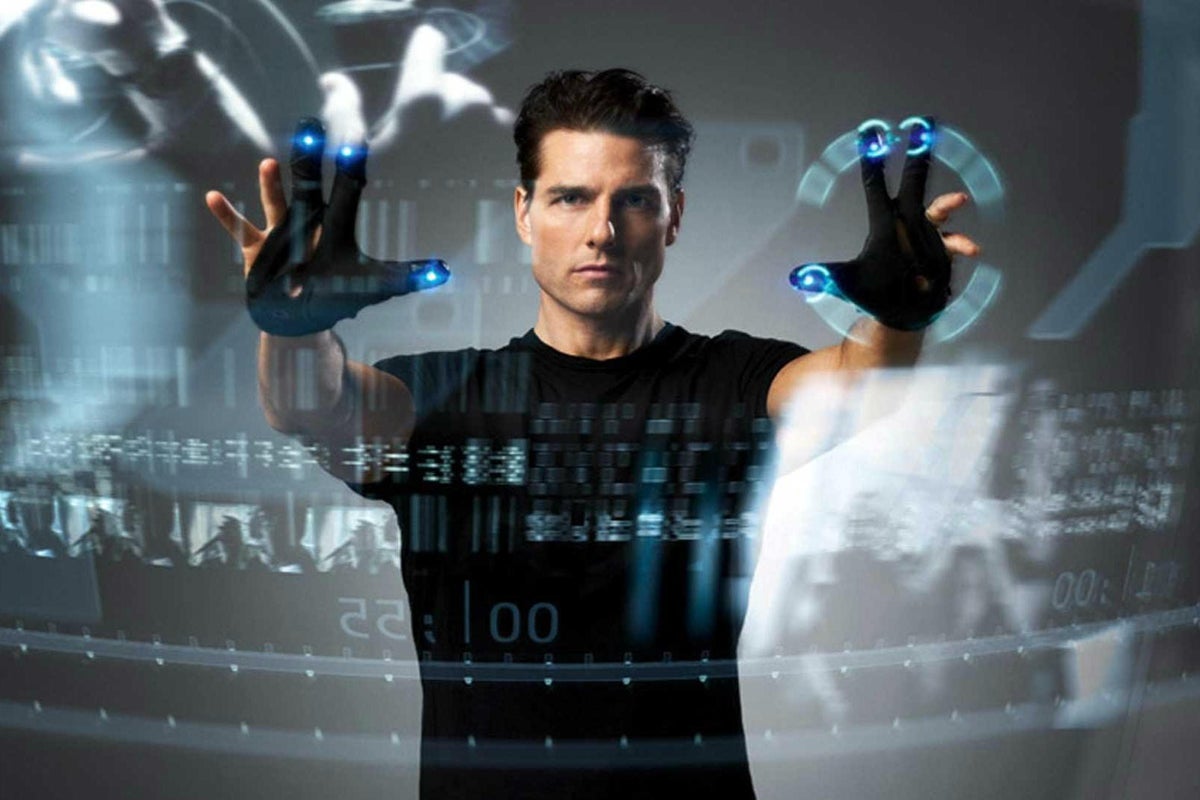 Like many Tom Cruise movies, this is so much better than it has to be—but is also perfect for when you really just feel like having popcorn for dinner (which happens to me . . . a lot in December). 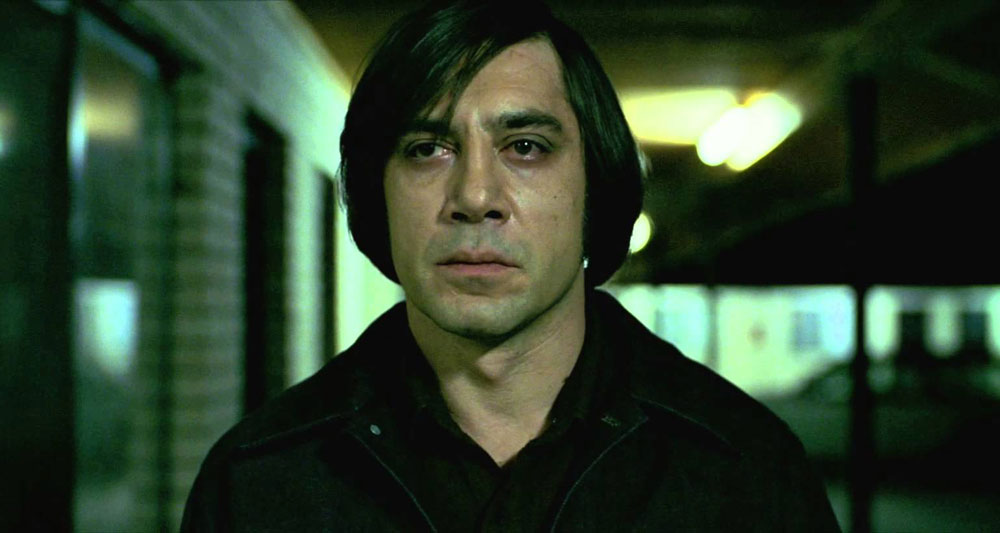 Bleak as it is, the Coen Brothers’ Cormac McCarthy adaptation is a modern classic, and considered by many to be their best film. (Arguable, I know—I’d say it really depends on your mood—but either way, it’s worth a rewatch.) 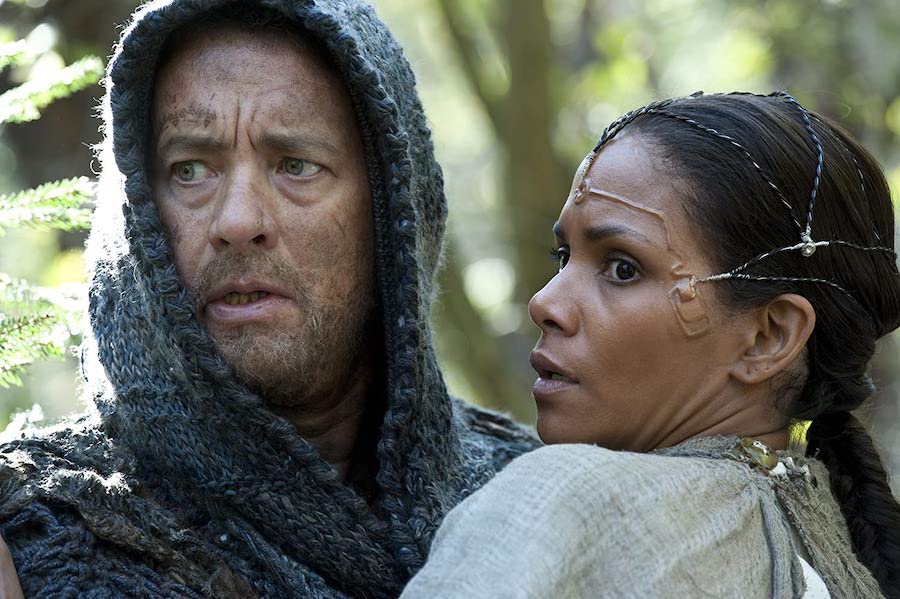 It’s a mess, but it’s an epic mess. Or you could just watch the trailer. 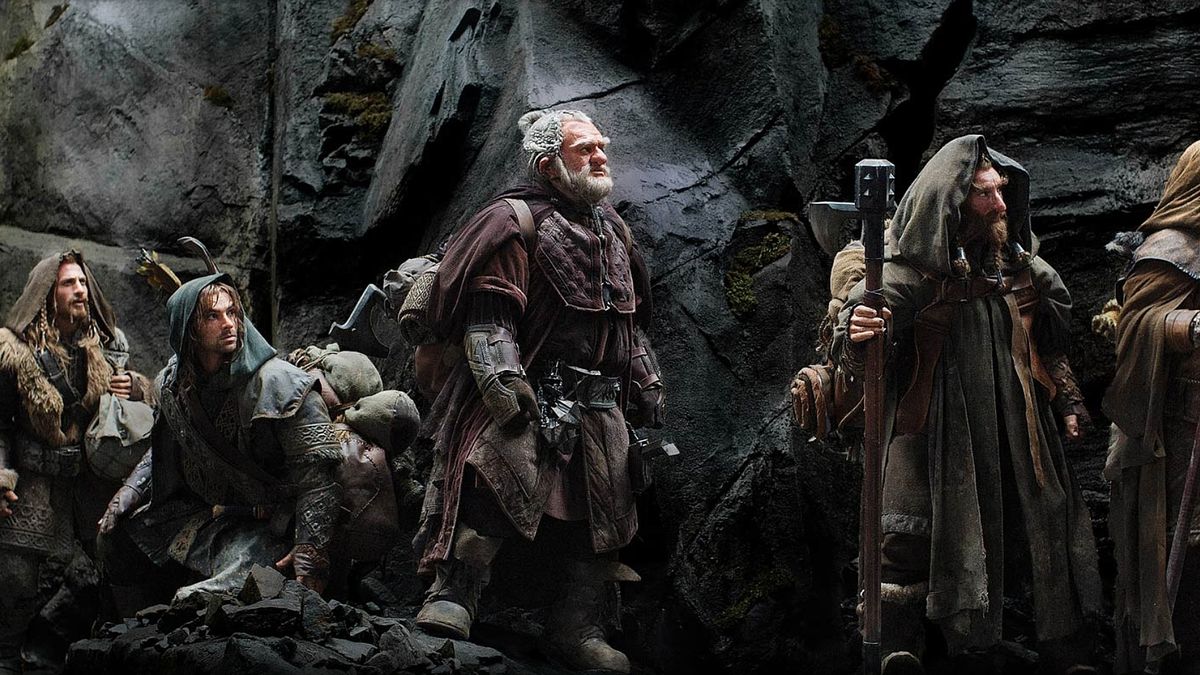 Well, perhaps you have children. 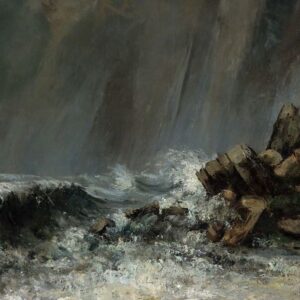 Joseph Conrad was not a man who came at things directly. Nearly every story he wrote was rendered through a filter. He had a passion...
© LitHub
Back to top
Loading Comments...