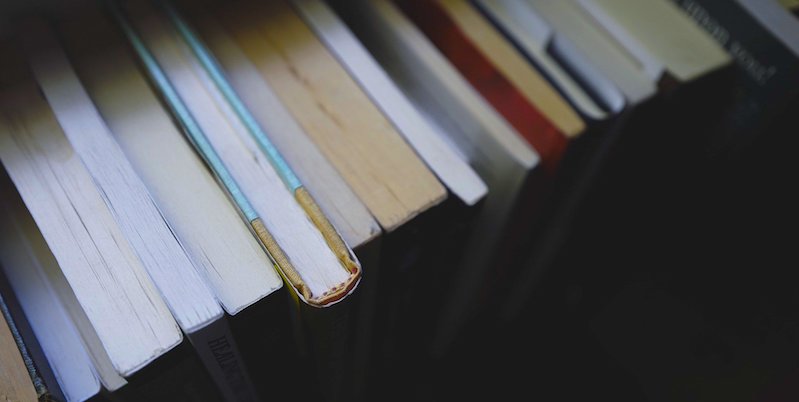 The Library of Congress will no longer use “aliens” and “illegal aliens” as categories.

Some good Monday news: as Publishers Weekly has reported, at a regular meeting of their Policy and Standards Division, the Library of Congress confirmed it will replace the cataloging subject headings “Aliens” and “Illegal aliens” with the more accurate, less dehumanizing terms “Noncitizens” and “Illegal immigration.”

Though it seems like a common-sense logistical change, this decision comes after a long conflict between advocacy groups and conservative politicians. In 2014, students and librarians at Dartmouth, as part of a larger series of racial justice demands, submitted a formal request to the Library of Congress for the “Illegal aliens” catalog heading to be revised to “Undocumented immigrants.” The Library of Congress announced that they would not change the heading; subsequently other librarians, including the American Library Association, continued to petition the Library of Congress to revise the heading.

Finally, the Library of Congress agreed to replace the subject headings in 2016—but a group of conservative Congress members, upset by the change, added a provision to an appropriations bill that required the library to keep the “Aliens” and “Illegal aliens” headings. (Before this, Congress members had never had a hand in routine cataloging tasks.)

Now, the headings will finally be changed, “as expeditiously as possible.” “This update better reflects common terminology and respects library users and library workers from all backgrounds,” said ALA president Patty Wong in a statement responding to the change. “It also reflects the core value of social justice for ALA members, who have been at the vanguard of this change for years.”