Neal Gabler in Conversation with Andrew Keen on Keen On

In this episode, Andrew is joined by Neal Gabler, author of Against the Wind: Edward Kennedy and the Rise of Conservatism, 1976-2009.

Neal Gabler is the author of six books, including four biographies: Catching the Wind, An Empire of Their Own, Winchell, and Walt Disney. He has been the recipient of two Los Angeles Times Book Prizes, a Guggenheim Fellowship, a Shorenstein Fellowship, and a Woodrow Wilson Public Policy scholarship, and was the chief nonfiction judge of the National Book Awards.

Someone Has to Say It: Bob Dylan’s New Book Would Have Been Better as a Podcast 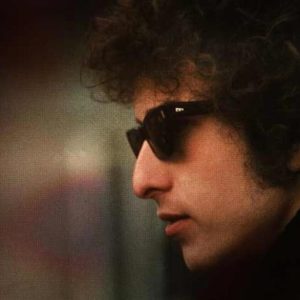 Someone Has to Say It: Bob Dylan’s New Book Would Have Been Better as a Podcast

Some people may say otherwise, but Bob Dylan is my boyfriend. As such, certain loyalties are, let’s say, in play, try as I might—and...
© LitHub
Back to top