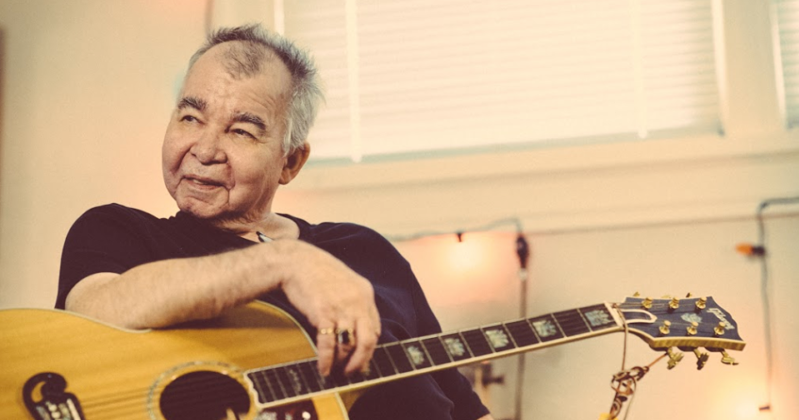 The late John Prine is the first honorary poet laureate of Illinois.

When John Prine died earlier this year, there were a few things his obituary writers agreed on.

If you weren’t a huge music fan, you might not have known who he was. If you knew who he was, you undoubtedly loved him. And if you really loved him, you knew that his admirers often called him “the Mark Twain of folk music.”

Prine, the mailman turned singer-songwriter who inspired artists like Willy Nelson and Joan Baez, and who had been an active musician since the early 1970s, was recently named the first honorary poet of Illinois, his home state.

Prine was an influential artist in the Chicago folk scene before moving to Nashville in the early 1980s. Though he never achieved the same popularity as contemporaries like Johnny Cash or Leonard Cohen, he was widely recognized as one of folk’s greatest songwriters, “a sort of folk hero for people who felt overlooked, instead of forgotten” Jayson Greene wrote in Pitchfork.

In one of his more famous quotations, Prine said this about his job: “Writing is about a blank piece of paper and leaving out what’s not supposed to be there.”