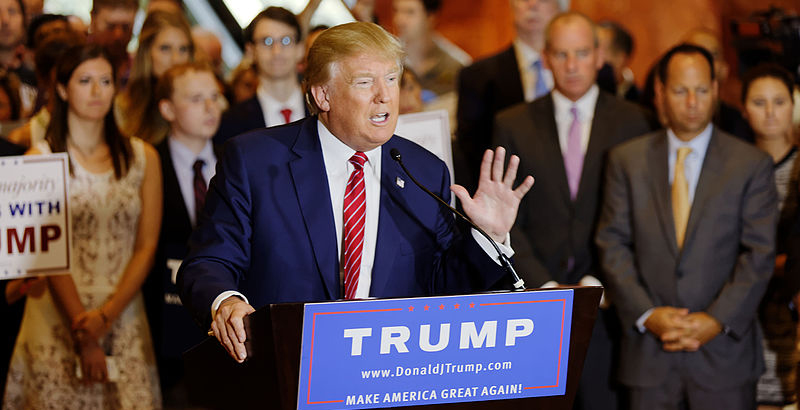 The Language Wars of the Revolution

John Freeman in Conversation with Andrew Keen on the Keen On

On today’s episode, John Freeman, editor of Freeman’s and author of Dictionary of the Undoing, discusses how Trump has created a language war that helps to disassociate us from the present reality.

Andrew Keen: How are you going to to turn this Dictionary of the Undoing into actually addressing a world where you say something is very wrong with the world we are living through? … Is your book, in a way, a manifesto, or is it a kind of free manifesto?

John Freeman: I think it’s a wakeup call to myself and hopefully to others to make better politics. We have to be careful about the concepts and the language that we use, and we can do that by not reacting. We can do that by looking at the words that are right in front of us and not choosing as the playing field, say, the terms set by our current politics, because those are clearly broken.

We’ve watched that in many different forms, whether it’s police reform or what happens after the banking crisis or gradually you realize that all the so-called blue sky in a sphere that needs to be overhauled has been slowly chipped away by the terms of the debate. I was trying to use words that returned us to a very fundamental unit of a person in a body trying to figure out how they fit into the world. This is, to me, a kind of renovation of the terms that we use before we assemble a new form of politics because I think a lot of the political systems we live in are broken and we need to find ways to exist outside of them with decency and fairness and days that are full of hope. In order to renovate the ways that we exist in those liminal spaces, we have to think about what matters to us outside of group mentalities, and I think one thing that’s changed in the last ten to fifteen years is that so much has done optically. The revolution won’t just be televised. Don’t be tweeted, and then everyone will watch what each other is thinking instead of retweeted. I think we get it just as much from stepping back and being alone with our thoughts.

Andrew Keen: What are your thoughts in terms of the struggle that the language war that’s going on in early June between the president and his administration and much of the rest of the country about actually identifying the current situation?

John Freeman: Well, the president’s M.O. is his playbook has been to deny reality and define it simply through repetition, which we know in cognitive studies can be very effective. You simply can just lie your way through many problems and basically convince people through ubiquity that what they see isn’t right in front of them, especially if you degrade the terms with which they can describe it. I think that he maybe hasn’t been as effective as he hopes in winning that sort of language war, but he’s certainly created this intense, ever-present fog in which we are in a real state that’s so perpetually mediated in front of us that we have difficulty describing what we’re going through. The world of verifying isn’t helping because we’re constantly filming things to say this happened, and yet the world that we gather on and try to make a coherent reality from on the Internet is turning so fast that it dissolves in front of us. I think the president’s strategy has been amazingly effective to push policies which are wildly unpopular, to basically bully his way through a pandemic and deny the terms of the federal government. The Constitution is a document that he’s misread over and over and over again and found, presumably through his advisers, as many loopholes as possible to expand executive power.

So for me, the language isn’t just this bodily source code in which I’ve become a unit that’s functioning in society. It’s also fundamental to civic life, and because the president is degrading it’s used constantly in word clusters and calling names and using words against their actual meaning, like love or hate or terrific. Even in a world where we’re getting lots and lots of reporting about events which we’re witnessing, it still seems to me that the meaning of it seems to elude us because it’s constantly being glossed with this word-frosting that is disassociated from its meaning.

John Freeman is the editor of Freeman’s, a literary annual of new writing. His books include How to Read a Novelist and The Tyranny of E-mail, as well as Tales of Two Americas, an anthology of new writing about inequality in the U.S. today. Maps, his debut collection of poems, was published in 2017. His work has been translated into more than twenty languages and has appeared in The New Yorker, The Paris Review, and The New York Times. The former editor of Granta and one-time president of the National Book Critics Circle, he is currently Artist-in-Residence at New York University. 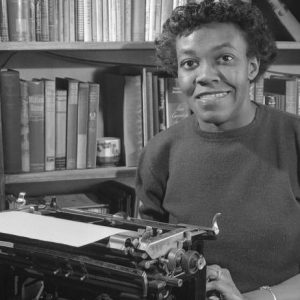