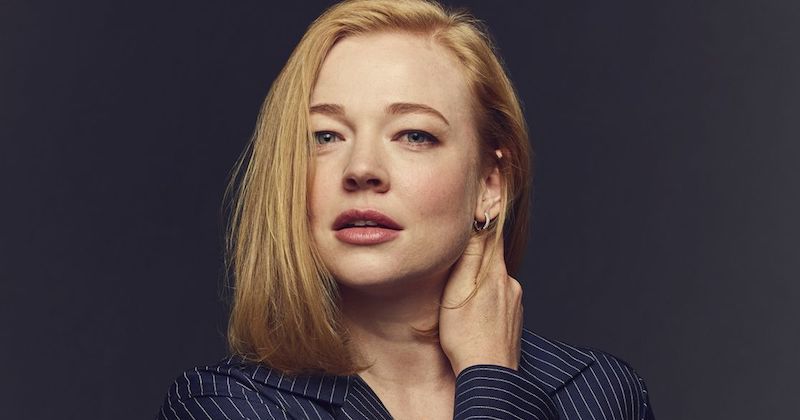 The Jane Austen/Succession crossover event of your dreams is happening.

Well, not really, but Sarah Snook (aka Succession‘s Siobhan ‘Shiv’ Roy) has been cast as the lead in director Mahalia Belo’s upcoming adaptation of Jane Austen’s 1817 romance, Persuasion, so the fan fiction does kind of write itself at this point.

According to The Hollywood Reporter, Snook will play Anne Elliot—the protagonist of Austen’s posthumously-published (and wildly underrated) final novel—who, “many years after refusing the proposal of young naval officer Frederick Wentworth, finds herself navigating the waters of English society when Wentworth returns from war a wealthy and decorated Captain.”

Based on my extensive research, it would appear that Belo’s Persuasion will be the first non-made-for-TV movie adaptation of the novel, so expectations are high.

Will the producers do the right thing and cast Tom Wambsgans as Wentworth? Let the rabid online petitioning begin.