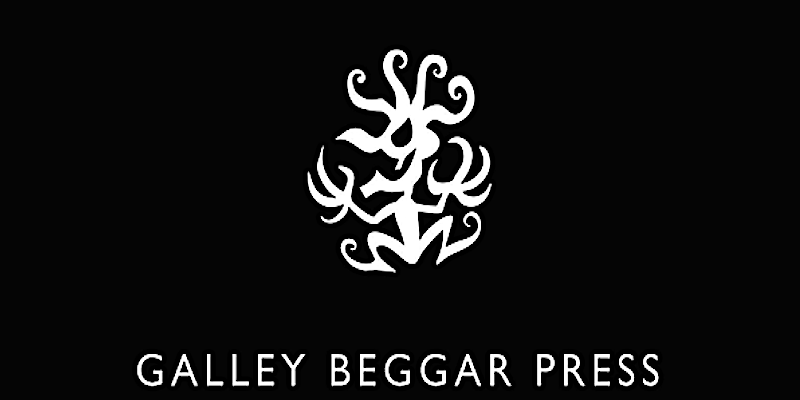 The indie press that published Ducks, Newburyport is in trouble.

Galley Beggar, the independent press that published Lucy Ellmann’s Booker Prize-nominated novel Ducks, Newburyport, is facing a sudden financial crisis following yesterday’s news that Book People, an online retailer based in the UK, has basically declared bankruptcy (if you want to get technical, the retailer has “gone into administration”). This Christmas season has been particularly unforgiving for retailers in the United Kingdom.

How does Book People’s dilemma concern Galley Beggar? Well, as The Guardian reports, when Ellmann’s novel was shortlisted for the Booker earlier this year, the publisher partnered with Book People to help sell 8,000 special editions of the book. The cost of printing was about £40,000 (a little more than $52,000). While an indie press wouldn’t normally take this kind of risk, it’s standard for the publishers of Booker shortlist nominees to prepare a batch of new editions.

Galley Beggar was expected to recoup its initial expenditure and then some after Christmas, but with Book People’s future uncertain, all payments to its suppliers have been frozen indefinitely. Eloise Millar, co-director of Galley Beggar, summed up the sad irony of the entire situation when she said, “[This] has turned what should have been the best year of our little company’s life into its worst.”

In response, the publisher launched a GoFundMe page early this morning. In a mere eight hours, they’ve raised nearly all of their £40,000 goal (as I’m writing this sentence, they’ve got £37, 225; the number steadily increases each time I refresh the page). Support from readers, authors, and other publishers has been vociferous in word and deed. According to Galley Beggar’s Twitter page, one concerned man actually went to the publisher’s address, knocked on the door, and handed over £250. Here’s a glimpse of the outpouring:

When a big player goes down in the book industry it’s the little publishers that suffer most. If books, stories, literature, imagination mean anything to you PLEASE support the brilliant indie @GalleyBeggars https://t.co/izXx49HeM9

the terms/conditions of so many lit. prizes are utter crap. just opt out. the UK publisher of Ducks, Newburyport dropped 40K £ to play at the Booker Prize, a major seller/distributor is declaring insolvency, & now the publisher’s survival is threatened. https://t.co/HrwUpJCxlW

Galley Beggar are *very* kind in not blaming the Booker Prize. The hidden costs of participating are brutal. And in a year where the judges treated their roles with casual contempt: https://t.co/9VVqOOveEV

It’s looking like Galley Beggar will at least break even when the dust settles (so we hope). Still, this bitter Christmas cautionary tale comes at the end of a year when Amazon’s effects on the publishing industry have been increasingly censured, and literary prize jurors have been criticized either for controversial decisions or seeming to have biases against certain books—some apparently found the mammoth Ducks, Newburyport too long to finish.

I’ll leave the last word to Millar, whose closing statement on the GoFundMe page captures the odd cruelty of the present moment.

Let’s not pretend. The Book People have been undone by Amazon and Brexit. There’s clearly a reason the Book People’s funders should have pulled the plug right now.

We’ve warned long and warned hard about the pain these two evils are inflicting on our industry and our writers. But we’re also determined not to be a victim of either.

I’m afraid that you will probably see more calls for solidarity like this one from other small companies like ours over the coming months and years. Brexit is going to continue to hit us hard and we are going to have to find new ways to protect not just ourselves, but the writers we serve and the culture we value. As a community who values art and truth, we are going to need to rally together as never before. We can still be a light in the darkness – but we will all need help tending the flame.

We hope to be there with you, continuing to do good work and hopefully also spread a little joy. But right now, we need help. Anything you can do will be very gratefully received.