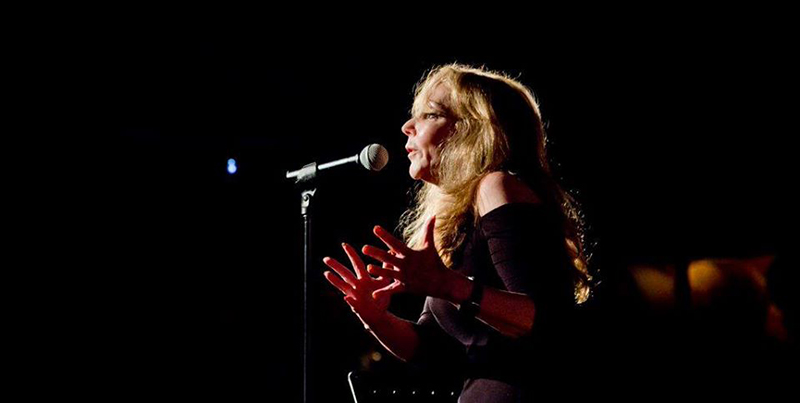 The House of SpeakEasy Podcast: This Is Not the End

Our sixth and final episode of the season presents a literary mixtape highlighting performances from SpeakEasy’s inaugural year, 2014-15. Since we were digging back into our archives, it seemed fitting to select stories that similarly looked backward in time:

Historian Simon Winchester, who, at the age of 17 lands a job as a mortuary assistant quickly learns a valuable lesson about “Plays With Matches” by not fearing the dead.

In “Falling for Perfection,” comedian and former The Daily Show writer Elliott Kalan reminisces about growing up in two different NYCs and the powerful influence of movies, from Gremlins to Ghostbusters.

And for “Summertime Blues,” philosopher Rebecca Newberger Goldstein shares an origin story from the summer of 1957, when, after the Hungarian uprising, relatives come to live with her bringing mystery, unfamiliar language, and questions that would end up shaping her life choices.

Simon Winchester: I rang the mortuary department and spoke to a chap who said his name was Mr. Utton. And he said, “I’m so pleased to hear from you.” And I said, “Why?” He said, “Well, this advertisement has been running for the last week and no one has applied for this job.” He said, rather darkly, “I put it down to necrophobia.” 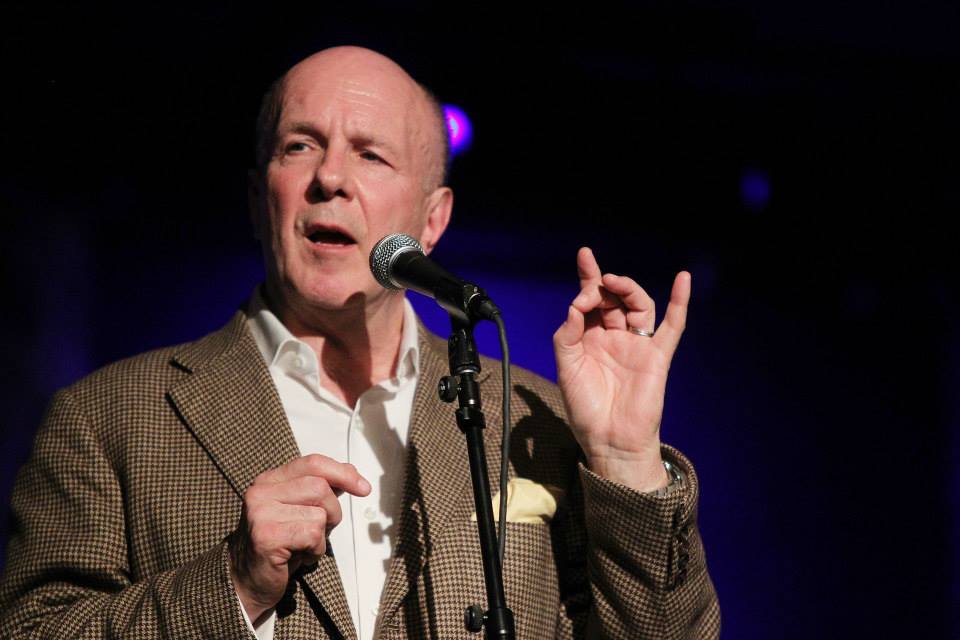 Elliott Kalan: Let’s face it. No matter what, the films tell me, I’m never going to dance with a pig. I’m never gonna bust a ghost. I’m never gonna fight a monster. But I’ve worn a tie. And I’ve eaten Chinese food late at night on my desk, and I’ve rushed down the street ignoring the people around me, and I’ve had a tiny kitchen and taken my time putting my groceries away. And that tells me that you know what’s great about these dreams is they were totally achievable. 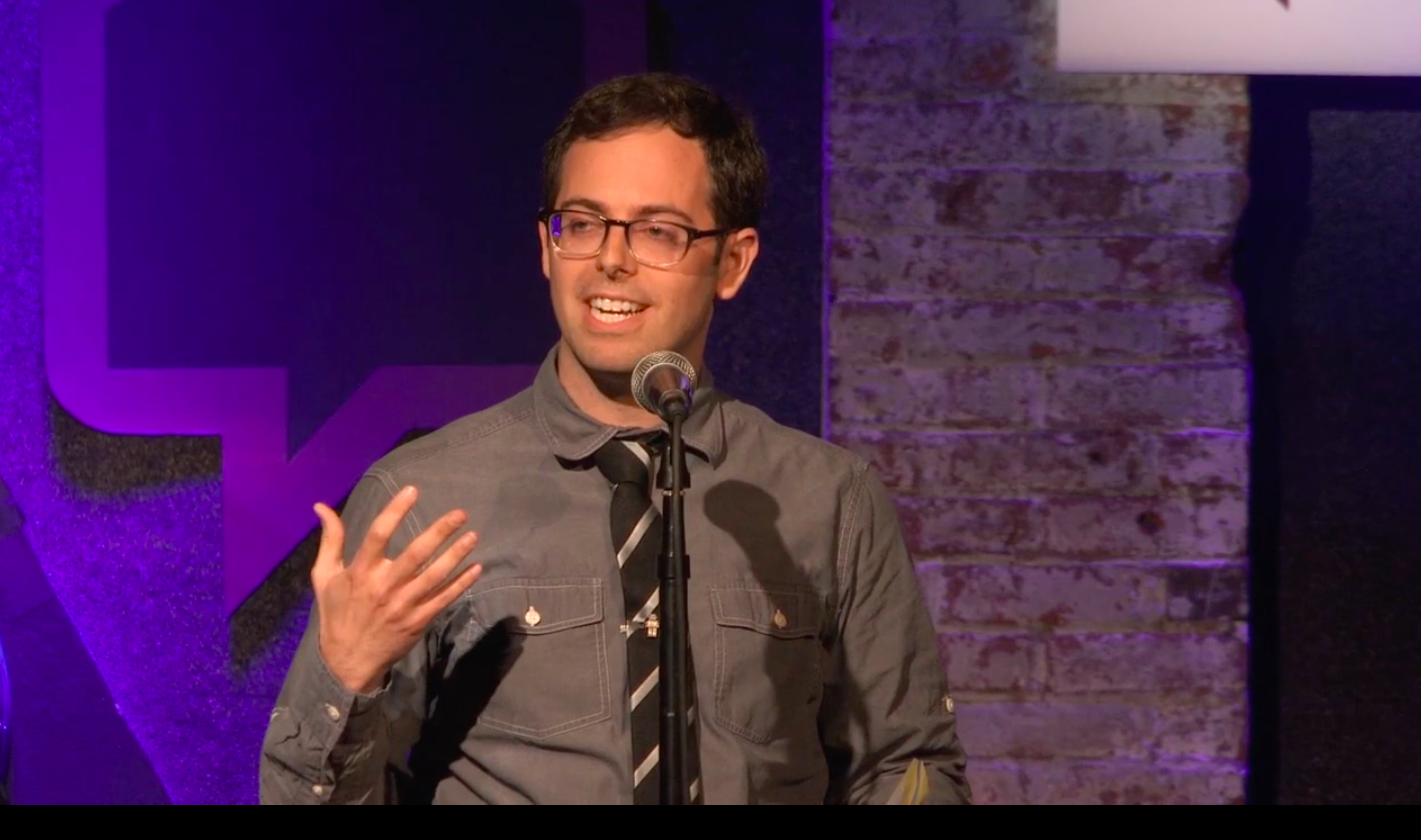 Poet Diane Glancy on Transgression and Writing the Past 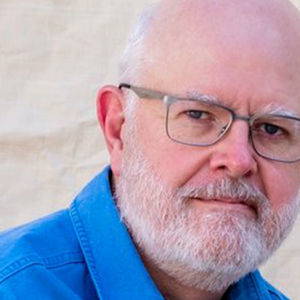 Mark Guerin is the guest. His debut novel, You Can See More From Up Here, is available from Golden Antelope Press. Guerin...
© LitHub
Back to top
Loading Comments...