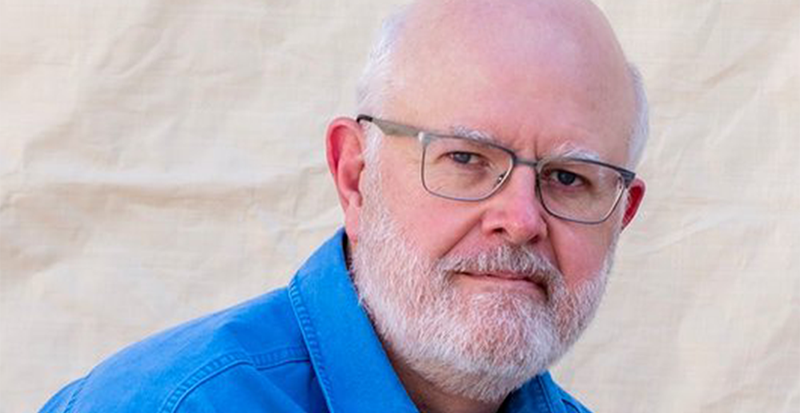 Mark Guerin is the guest. His debut novel, You Can See More From Up Here, is available from Golden Antelope Press. Guerin is a 2014 graduate of Grub Street’s Novel Incubator program in Boston. He also has an MFA from Brandeis University and is a winner of an Illinois Arts Council Grant, the Mimi Steinberg Award for Playwriting and Sigma Tau Delta’s Eleanor B. North Poetry Award. He currently resides in Harpswell, Maine, with his wife, Carol, and two Brittany Spaniels.

Mark Guerin: The book is based on when I was in college and I was working at an automobile plant that my father was the company doctor for. My dad had been very successful before he had this job. He was a colonel in the Air Force. He was one of the first MASH doctors before M*A*S*H*. He was a doctor who set up portable hospitals during World War II in New Guiana, and he helped develop the whole program to systematically set up portable hospitals and move them quickly around the jungle. He earned a lot of accolades for that work.

As he got older, he stayed in the Air Force and moved up. By 1965, he was commander of his own hospital. Then he was forced to retire early, and that’s how he ended up at this job at a Chrysler plant in Belvedere, Illinois. That job was sort of a demotion for him. Now he was doing worker’s comp stuff, and handling injuries on the job and physicals. He took this out on his family, which is sort of the reason why I wrote the book.

I started recognizing the problems that he was having when I started this summer job at Chrysler and started to see how people didn’t like him. They gave me jobs that seemed particularly difficult. I double-checked this with my brothers—I have five of the and they all worked at Chrysler at one point or another too—and they felt that they went through the same thing too.

Getting back to your original question about two timelines: when people ask that question, I say when I wrote the book in the original 1974 timeline my character came off as a spoiled rich kid getting his first job at an automobile plant who thought that he was better than everyone else. I kept trying to tell people that it’s not that he thinks he’s better than everybody else; he just doesn’t know any better.

I realize that I only understood that because I had the advantage of time on my hand and the perspective from many years later to look back on my youth and see exactly what kind of kid I was and how entitled I was. When people complained about that timeline problem, that this kid in 1974 seems spoiled, I thought about adding the perspective of someone looking back at all these years. That seemed to solve the problem. … Readers felt more sympathetic when they saw him in two timelines.

The House of SpeakEasy Podcast: This Is Not the End 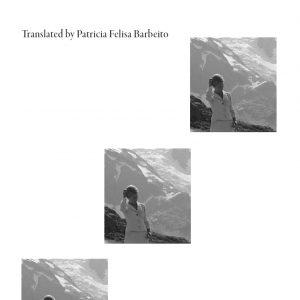 He was waiting for me in front of the stage. Unlike my drawing, He wasn’t holding a bouquet, only two large candles. Dressed...
© LitHub
Back to top