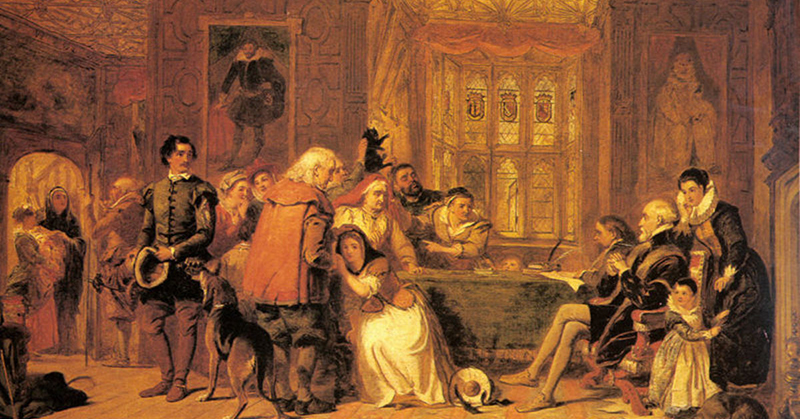 The History of Witch Hunts in the Early Modern Atlantic World

In this accessible and comprehensive study of witch prosecutions in the Puritan colonies, Moyer explores how English colonists understood the crime of witchcraft, why some people ran a greater risk of being accused of occult misdeeds, and how gender intersected with witch-hunting.

Paul Moyer received a BA from Bowdoin College in 1992 and earned his PhD in History from the College of William and Mary in 1999. He has taught at the University of Central Arkansas and the College of William and Mary as a Visiting Assistant Professor and is currently a Professor of History at SUNY Brockport. He is the author of several books including Wild Yankees: The Struggle for Independence along Pennsylvania’s Revolutionary Frontier (2007) and The Public Universal Friend: Jemima Wilkinson and Religious Enthusiasm in Revolutionary America (2015) both by Cornell University Press.

What We've Come to Expect From Heroines in Science Fiction 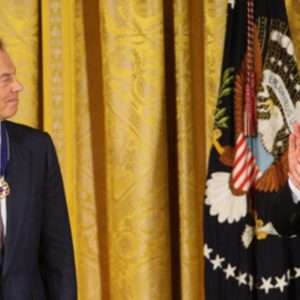