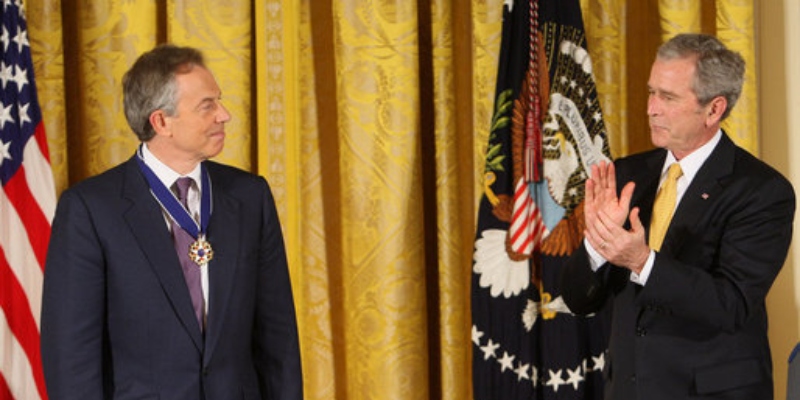 Ian Buruma in Conversation with Andrew Keen on the Keen On

On today’s episode, Ian Buruma, Bard College professor and former editor of the New York Review of Books, discusses the American obsession with Winston Churchill and the absurd, melancholic marriage between the US and Britain.

Andrew Keen: What’s so important about Winston Churchill in this bizarre relationship between the United States and the United Kingdom?

Ian Buruma: One odd thing about the Churchill myth that grew and grew after the war is that it seems to be more potent in the United States than it does in Britain itself. Even though the love for Britain and the British in America has often been somewhat limited, the cult of Churchill has been extreme, really. I think it’s because Churchill was the kind of the bulldog face of the Anglo-American role in defeating Hitler. And ever since this particular myth of Churchill and the villainy of Chamberlain, of course, who was the appeaser, has had an enormous effect, I think, on politics after the war, particularly because a lot of American presidents wanted to be like Winston Churchill and defend the world and make the world safe for democracy and fight tyrants and that kind of thing, even though often for self-serving reasons. Churchill was always the model, hence the bust of Churchill in the Oval Office. And they were terrified of being Chamberlain and being seen as appeasers.

Andrew Keen: Reading your book, Ian, this relationship strikes me as one that began quite well, was quite a dignified, intimate relationship exemplified by the relationship between Churchill and FDR. And over the last 70 years, it’s been in complete decline. It’s increasingly dominated, as you say, by bluster and self-delusion. And its climax, if that’s the right word, is with Boris Johnson and Trump. While you’ve been writing this book, have you been struck by the decline of both countries? And do you think they’re kind of bringing each other down in this obsession with this absurd notion of a special relationship?

Ian Buruma: Well, it’s gone up and down. The decline is the very reason I wrote the book, because I was born and grew up in the Netherlands, and my mother was British and grew up very much on the idea that our liberators were the English-speaking peoples; they were British, Canadian and American and so on. So I rather idealized Britain and America when I grew up, and made plastic Airfix models of Lancaster bombers and that kind of thing.

To see the present state of the United States and Britain is a very sad sight. But when you say it’s been in decline ever since the war, as a relationship, that’s not necessarily true, because I would say one sort of tragicomic—more tragic than comic—but high point in the relationship was the Iraq war with Tony Blair and George W. Bush, both thinking that they were Winston Churchill all over again. And, you know, the Anglo-Saxon people standing together against tyranny, while the cowardly and abject Europeans did nothing and all that sort of thing, an image that Tony Blair believed in just as much as George W. Bush did.

I think that’s one of the reasons we’re stuck with Trump today. So, you’re right, it’s full of delusion and bluster. But this has had its ups and downs since the war.

Ian Buruma is the Paul W. Williams Professor of Human Rights and Journalism at Bard College. His books include A Tokyo Romance, Their Promised Land, Year Zero, The China Lover, Murder in Amsterdam, Occidentalism, God’s Dust, Behind the Mask, The Wages of Guilt, Bad Elements, and Taming the Gods.

Raven Leilani: How Much Are You Willing to Struggle?

The History of Witch Hunts in the Early Modern Atlantic World 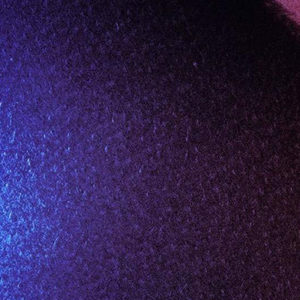 Raven Leilani: How Much Are You Willing to Struggle?