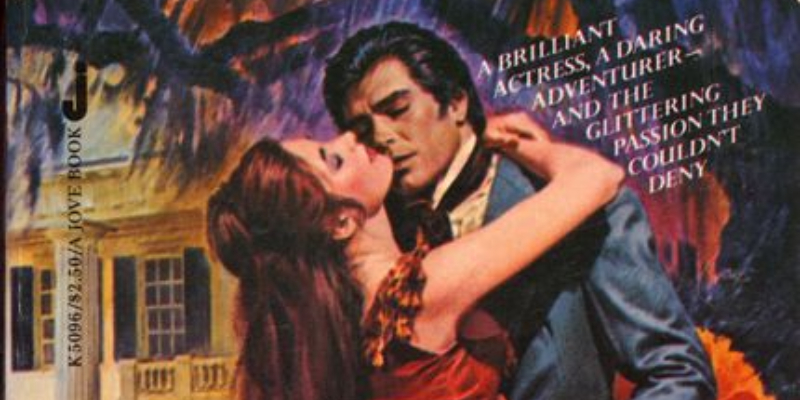 The History of Romance Novels, a Billion-Dollar Industry

Jacke starts a new Thursday Theme with a look at genre fiction. First up: Romance novels! Every year, over a billion dollars are spent on these books about love and relationships and… well, what else do we consider fundamental to a romance novel? Sex? A happy ending? In this episode, Jacke takes a look at the history of the romance novel, the efforts to define the category, and some of the leading examples, both current and historical.

“Happy ending” had to be defined a little bit. And Jenny Crusie—this really is a good essay; you should read it. If you read it, you’ll like Jenny Crusie afterwards, I think. Jenny Crusie had a phrase she liked that she called “innate, emotional justice.”

In romance novels, good people are rewarded and bad people are punished. She looked at mysteries and said, look at that, here’s a genre. It’s doing the same thing. Good guys risk and struggle. Murderers get punished. There’s a sense of fair play. And we read these books because we want to see that get rewarded. Westerns, same thing. We want to know there’s a balance in the universe, there’s fairness in the cosmos. And our novels aren’t going to upend that. They—genre novels, I mean—they won’t say the world is pointless or the human response should be despair. But there’s some closure that brings about something satisfying for the reader.

As she put it, “No endings where the protagonists sacrifice for one another and end up noble and alone, no downers with the hero and the heroine wordlessly staring at a cockroach scuttling across the cracked linoleum of their tenement. And definitely no finales with dead protagonists unless they’re ghosts having a terrific time in the afterlife.”

So they added the word optimistic. And in the end, this was their recommendation to the committee: “A romance is a love story that has an emotionally satisfying, optimistic ending.” This is pretty good. It goes a long way toward defining something that’s very hard to define. She tested it against some great works and found that it held up. It did what she was hoping that it would do. It left in Pride and Prejudice and Gone with the Wind, but it ruled out Madame Bovary.

How Claire Malroux's Translations of Emily Dickinson Shaped Her Own Poetry 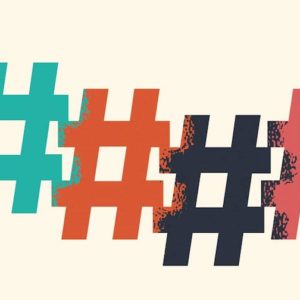