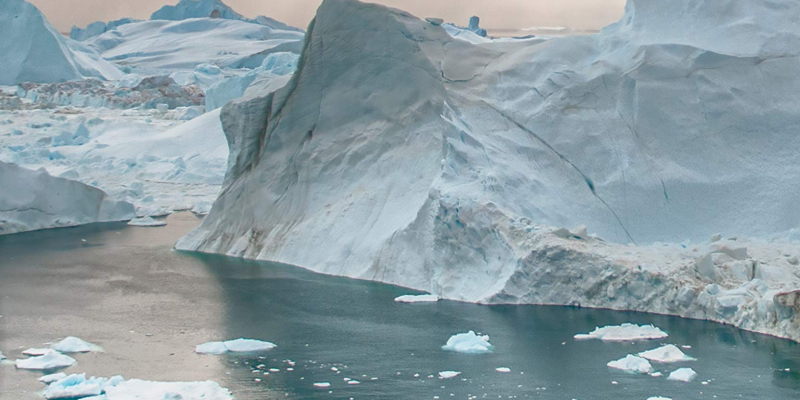 The Hidden Life of Ice by Marco Tedesco, Read by Joel Richards

Extraordinary Insights into the World of Glacier Science

Joel Richards emulates the quiet reverential voice of climate scientist Marco Tedesco as he navigates the vastness of ice-covered Greenland in The Hidden Life of Ice. Host Jo Reed and AudioFile’s Alan Minskoff discuss an audiobook that illuminates the life work of scientists in the north. Richards’s nuanced, almost hushed narration reveals the exquisite silences, freezing temperatures, and harsh winds of one of the planet’s largest remaining arctic expanses.

Remember: Dirty Dancing demonstrated the best response to a guy pushing Ayn Rand on you.

Fans of French Exit will love the new film adaptation. 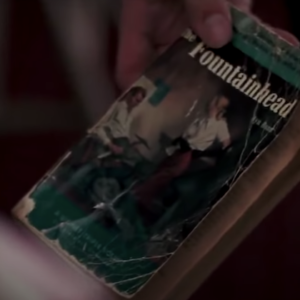 Remember: Dirty Dancing demonstrated the best response to a guy pushing Ayn Rand on you.

Dirty Dancing has given us many things. A love story. A drama about class. An argument for legalized abortion. A million...
© LitHub
Back to top