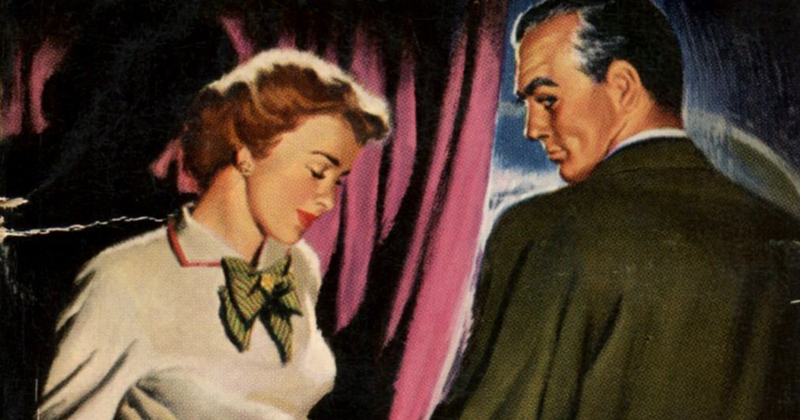 The guy behind The Queen’s Gambit is adapting Nabokov’s Laughter in the Dark.

Apparently, Scott Frank, who wrote and directed your favorite recent Walter Tevis adaptation, The Queen’s Gambit, has another literary adaptation in the works—and it also stars Anya Taylor-Joy.

The Playlist reports that Frank, speaking to the podcast The Watch, revealed that he’s got three (3) literary adaptations in the works. The first is an adaptation of Maria Doria Russell’s The Sparrow; the second is developing a Sam Spade series (that’s the protagonist of The Maltese Falcon, in case you’ve forgotten—”He’s now an ex-pat living in the South of France. His past comes and finds him in this small town. It’s going to be a six-episode series with Clive Owen,” said Frank); and the third is . . . an adaptation of Vladimir Nabokov’s Laughter in the Dark with Anya Taylor-Joy set to star. He called the project “a valentine to movies” and said, “I’m going to do it as a film noir and a movie within a movie. And it’s a really nasty, wonderful, thriller.” The (absolutely wicked and great) novel was adapted by Tony Richardson in 1969, but that version has all but disappeared.

If I may quote the Lit Hub slack:

“best news all year, if it’s good” and