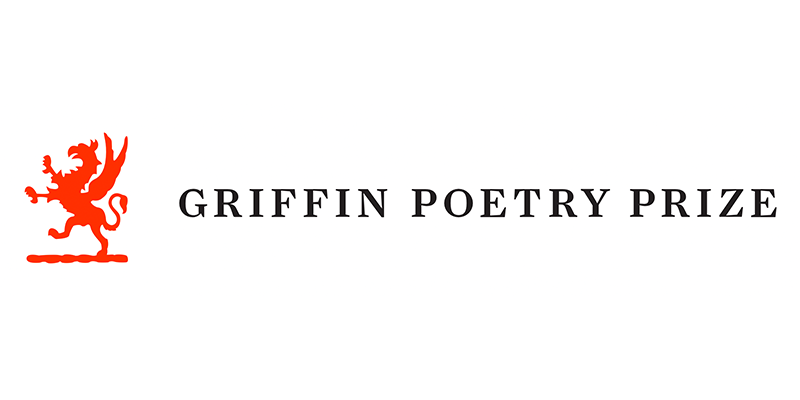 The Griffin Poetry Prize has created the largest international prize for a book of poetry.

The Griffin Poetry Prize announced today it would combine two awards to create a single, $100,000 prize, making it the largest international prize for poetry.

Previously, a judging panel awarded an International and a Canadian prize; those two will now be combined into the single, $100,000 prize, which is given to the author of a book of poetry written in English, including books translated into English. (When the award is given for a translated book, the translator will receive 60 percent of the prize and the author will receive 40 percent.)

The longlist for the prize will be announced in March with a shortlist to follow in April and the winner will be announced on June 7. The 2023 judging panel consists of Macedonian poet and translator Nikola Madzirov, Canadian poet Gregory Scofield, and Natasha Trethewey, former US poet laureate.