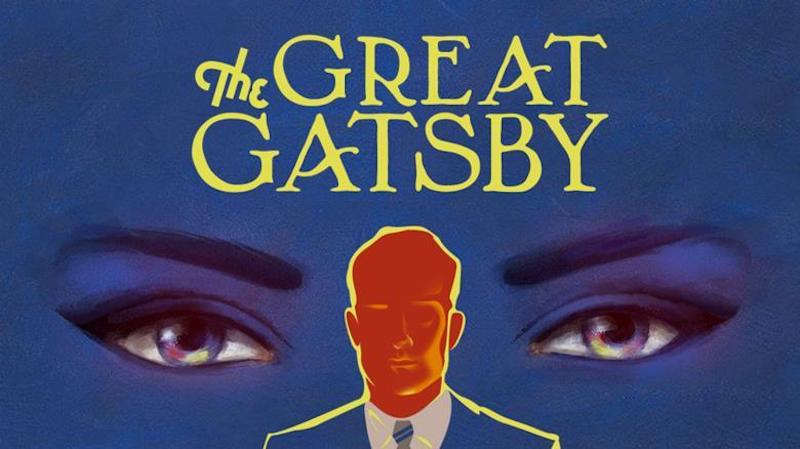 So we beat on, boats against the current, borne ceaselessly back into the past, making film adaptations of the same classics again and again and again. As absolutely anyone might have predicted, there’s a new development in The Great Gatsby adaptation world: yesterday, the Hollywood Reporter reported that the first-ever animated feature film of The Great Gatsby is in development, set to be animated by the feature animation arm of DNEG (Tenet). Filmmaker and children’s author William Joyce is set to direct, and writer Brian Selznick will be writing the adaptation.

It’s easy to roll one’s eyes at yet another Gatsby adaptation—but this one is exciting. Joyce and Selznick are powerhouses who seem particularly suited for this project. Joyce won an Oscar for the short film version of The Fantastic Flying Books of Mr. Morris Lessmore and has illustrated over fifty children’s books; Selznick wrote The Invention of Hugo Cabret and is an illustrator himself. Said Selznick, “I’ve been friends with William Joyce for nearly my entire career. I’ve always marveled at his ability to invent indelible worlds and unforgettable characters. When he told me about his dream of making Gatsby into an animated movie, I immediately understood what a magical synthesis this could be.”

And, the animation style of this Gatsby—which will be in part created by virtual production techniques and game engine technology—might render the text more vividly than previous live-action adaptations. Said Joyce, “Much of the power of Gatsby comes from the enchantment of Fitzgerald’s prose. He created a vivid dreamscape that, to some degree, has eluded filmmakers since the silent era. The previous film versions were constrained by live action, but innovative animation could finally realize the elusive quality of the novel.”