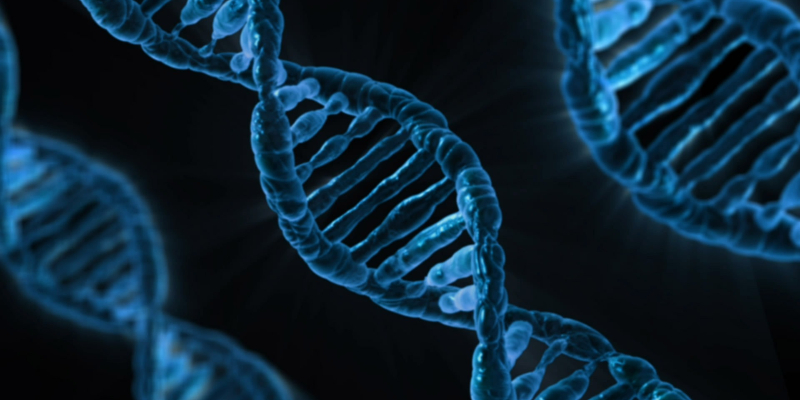 Eben Kirksey in Conversation with Andrew Keen on Keen On

On today’s episode, Eben Kirksey, author of The Mutant Project, discusses what this new era of scientific inquiry mean for the future of the human species.

Andrew Keen: In your book, do you think you conclude that in this global race to genetically modified humans, we have the same problems of gender and race as we have in the real world, in the world of the 2020s?

Eben Kirksey: Sure. You mentioned The X-Men in the beginning, and the reason I engage with The X-Men is to think about eugenics. The X-Men opens with this scene at Auschwitz, the first movie, and you have this young boy being torn away from his parents. And he grows up into being the super villain Magneto, who’s really concerned about eugenic tendencies of humanity. So, there’s incredible pressure to become normal. There’s incredible racism that we experience in the world. The Nazi death camps are an example of eugenics that we know really well. Literally, eugenics means “good genes.” CRISPR could be used to produce a new era of eugenics.

Andrew Keen: This is a complicated subject, Eben, we can’t cover everything, but do you think you emerged out of this book more or less optimistic, more or less fearful about this CRISPR initiative, this race to genetically modified human beings? Are you more or less an alarmist now, having written the book?

Eben Kirksey: Well, I wanted to talk about one of the key people in the book, a guy named Jay Johnson, who’s among the world’s first edited people. He’s an African American healthcare advocate who lives in Philadelphia. And he, like many others in his community, have been hoping for a long time for an HIV cure. The science isn’t there yet, but one day it might be there, and Jay is insistent that if we can get good medicine for this disease, political advocacy going forward can get that medicine to the people.

But one of the central problems is who can afford it right now? The first gene therapies are being brought to market and their price tags are upward of 400 grand. That was the first one. Now we have genetic therapies on the market for 2.1 million. So the question really for me, the fundamental ethical question, is not should we modify our DNA, yes or no. I think there’s some amazing things that can be gained. But the question should be who can enjoy these benefits, and who gets to decide what counts as normal? Who gets to decide which genes should be eliminated in the name of of an upgrade and what counts as the new normal for the human?

Eben Kirksey is an American anthropologist and Member of the Institute for Advanced Study in Princeton, New Jersey. He has been published in Wired, The Atlantic, The Guardian and The Sunday Times. He is sought out as an expert on science in society by the Associated Press, The Wall Street Journal, The New York Times, Democracy Now, Time and the BBC, among other media outlets. He speaks widely at the world’s leading academic institutions including Oxford, Yale, Columbia, UCLA, and the International Summit of Human Genome Editing, plus music festivals, art exhibits, and community events. Professor Kirksey holds a long-term position at Deakin University in Melbourne, Australia.

The Beauty of Artistic Correspondence Through Collage: Ray Johnson and William S. Wilson 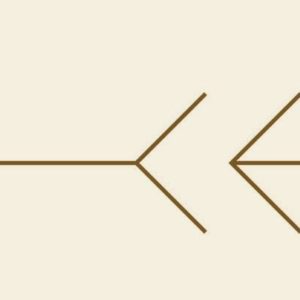 We live in a prosaic age. Most of what we read in books, on the web, in emails, in text messages, on social media, and in the mass...
© LitHub
Back to top