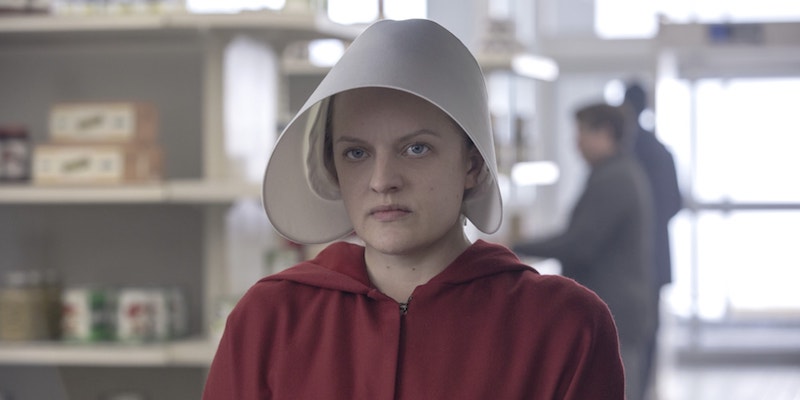 The Gilead Expanded Universe will continue with the Hulu adaptation of The Testaments.

The Hulu adaptation of The Handmaid’s Tale is set to end after its sixth season (the fifth is set to debut on September 14), but fear not, strong-stomached fans of the Gilead universe: an adaptation of Margaret Atwood’s 2019 follow-up to her dystopian classic, The Testaments, is in the works as a separate series.

The second series was initially announced in 2019 alongside the book’s publication.

Certainly a streamlined version of the usual novel-to-limited-prestige-series pipeline!