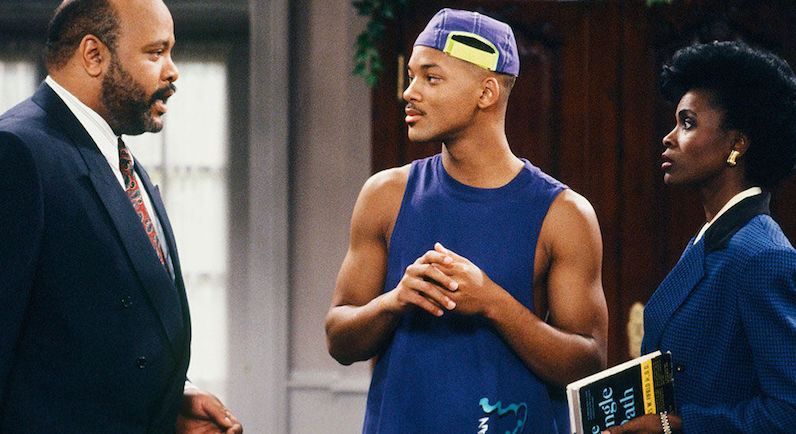 The Fresh Prince of Bel-Air gave us much to be proud of (including an author).

Are you as pleased as I am that Will Smith and Aunt Viv (Janet Hubert) seemed to have made up after decades of mutual shade? Just in time for the 30-year anniversary of The Fresh Prince of Bel-Air’s first episode.

There are many reasons to celebrate one of the best sitcoms of the 1990s (even today, in syndication, it reigns). Oh, the heartfelt everything. Will’s charming rebelliousness. Carlton’s iconic, inimitable dance. Uncle Phil’s wise, end-of-episode lessons. Hilary doing Hilary. And Geoffrey, you silly butler!

The show that made Will Smith a household name often dealt with questions of class difference in African-American communities, and it was never afraid to embrace consumerist delight (That mansion! Those clothes!) and the work of Amiri Baraka (Down with the Man!) in the same breath. 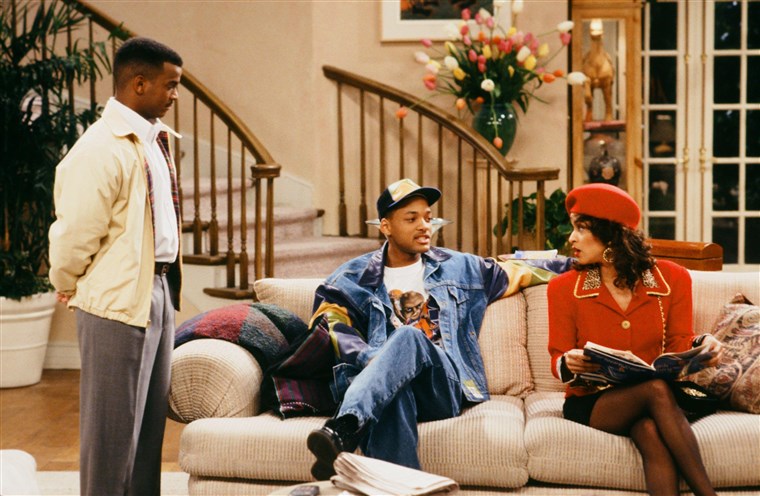 The “bookishness” of the show was sometimes explicit, but often the literary influences were woven into the plot of an episode. You had to look slightly away from the action and scan the background for the bookcases, the African-inspired art. They were decorations or tools in a toolbox, the unthought-of implements of a life. While I wouldn’t say the Banks clan were always models of subtlety, Fresh Prince extended some of the visual lessons of The Cosby Show (what my mother and her siblings grew up on) to a younger generation.

If I’m honest, I had nine-year-old fantasies of being as well-off as the Banks and as grounded as Will. The show wasn’t impervious to the respectability politics of the era, but the writers and actors were always so self-aware. Fresh Prince poked fun at the modesty of the Huxtables while also celebrating their kind of life-affirming projects. 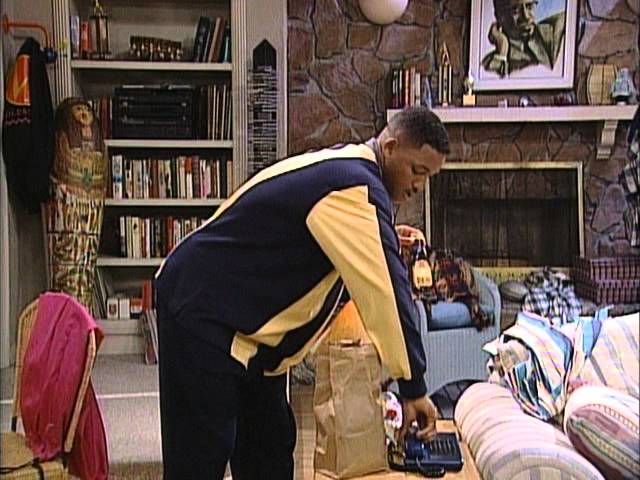 Who can forget when Viv took five minutes in the show to educate her class (American viewers) on Black history? She had to remind Will that just reading The Autobiography of Malcolm X and wearing the shirts and putting up the posters hardly mattered if he didn’t understand the history that made it important. (Viv would not have landed a job in the current Department of Education).

One of the sweetest off-screen legacies of the series is the later work of Karyn Parsons, the actress who played Hilary. Parsons’ mother was a librarian, so she grew up learning about African-American history and culture. Parsons had her in mind when she founded Sweet Blackberry, a non-profit that brings stories about little-known African-Americans to children. The organization has published a number of books. Parsons’ own book, How High the Moon, about a girl reconnecting with her parents and learning about Black struggles in the Jim Crow South, was published last year.

The Fresh Prince of Bel-Air is about as wholesome as it gets for me. So wholesome that it ruined my initial plans to just come up with a slate of Fresh Prince book memes to mark the show’s 30th birthday. Somewhere in the middle of thinking about Will Smith and Anna Karenina, this happened. I hope you’ll understand. 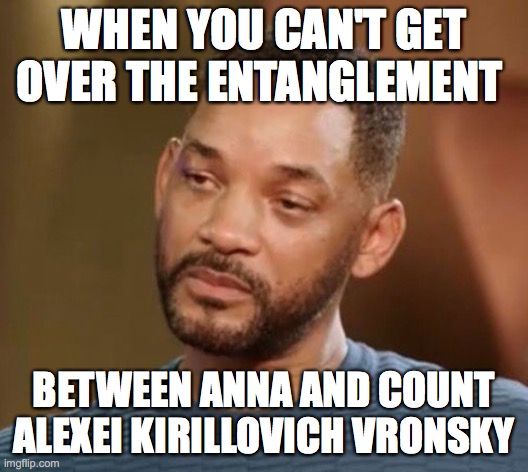