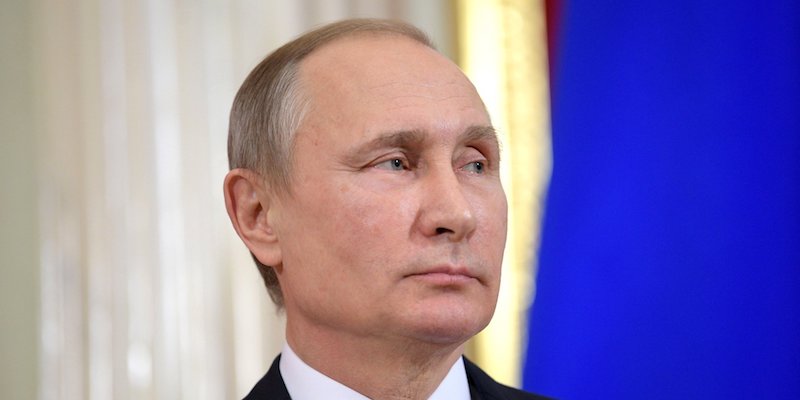 The Five Reasons Why Putin Went to War in Ukraine

In this episode, Andrew is joined by Christopher Blattman, author of Why We Fight: The Roots of War and the Paths to Peace.

Christopher Blattman is the Ramalee E. Pearson Professor of Global Conflict Studies at the University of Chicago, where he co-leads the Development Economics Center and directs the Obama Foundation Scholars program. His work on violence, crime, and poverty has been widely covered by The New York Times, The Washington Post, The Wall Street Journal, Financial Times, Forbes, Slate, Vox, and NPR. 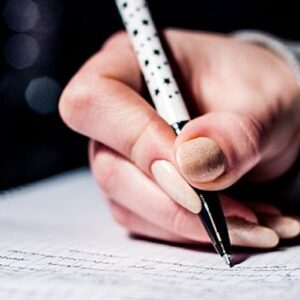 The following first appeared in Lit Hub’s The Craft of Writing newsletter—sign up here. A single-panel cartoon is a joke...
© LitHub
Back to top