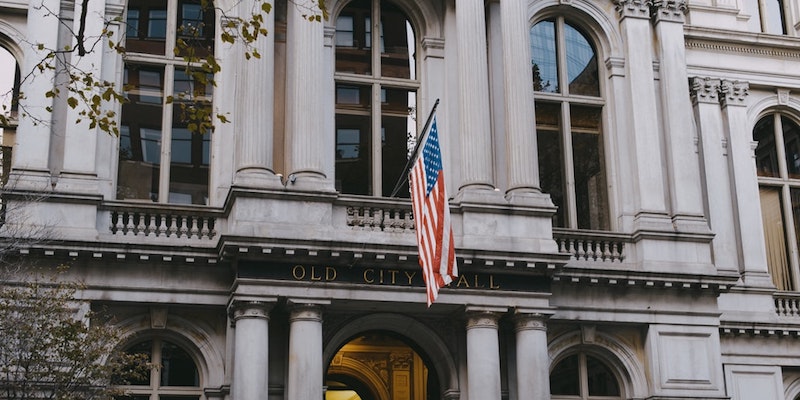 Boston politics has taken a turn. The Last Hurrah came out sixty-five years ago—the classic obituary novel about those noisy Irish rascals who ran City Hall for much of the twentieth century. That era isn’t just over, it’s almost forgotten. For the first time in a century this year, there wasn’t one Irish man on the Boston ballot for mayor. In the finals it’s come down to two progressive women—ancestries in East Asia and North Africa. It feels like a first hurrah for something else: it’s multi-ethnic, significantly female, all shades of black and brown, fired-up by issue activism, and still it’s almost cordial, even upbeat. The big issue could be the embarrassment of wealth, how not to let the rents and house prices in a rocketing real estate market drive poor people out. A new day for Boston may be next.

Andrea Campbell: Boston is indeed too expensive to live in, we see it every day, and it was the number one issue that came up along the campaign trail from every resident I spoke of, including those who are wealthy, who found it really disturbing that Boston was not affordable. Residents want specifics, including from these two candidates, on how they will use that authority of the mayor’s office with a sense of urgency and immediacy to ensure they can stay here, they can live here, they can move in from a rental opportunity to a homeownership opportunity.

2021 Holiday Gift Recommendations from the Booksellers at Books & Books 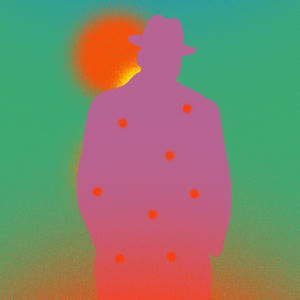 2021 Holiday Gift Recommendations from the Booksellers at Books & Books

On today's episode of The Literary Life, Mitchell Kaplan talks to three members of his bookselling team at Books & Books,...
© LitHub
Back to top