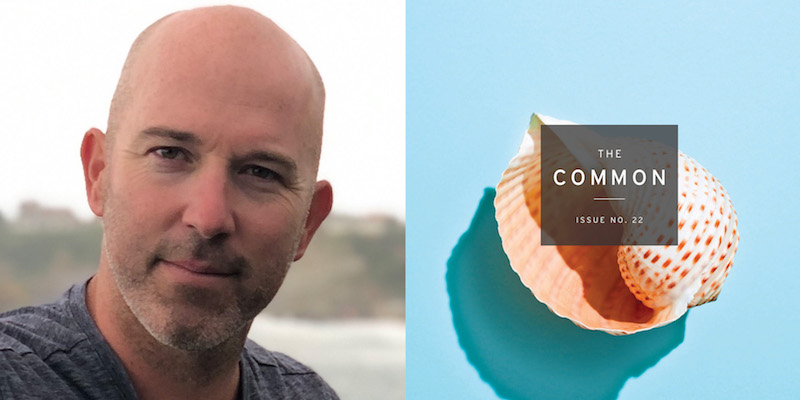 Julian Zabalbeascoa speaks to managing editor Emily Everett about his story “Igerilara,” which appears in The Common’s fall issue. In this conversation, Julian talks about writing stories set in Spain during the Spanish Civil War and the Basque Conflict. He also discusses his love of travel and his experiences running study abroad programs for college students, and what it’s like to teach The Common in his classes at UMass Lowell.

On writing about his Basque heritage in Spain:

My father is a rancher. My family has sheep and cattle, like so many Basques who came to the U.S. at that time. That was my childhood. And it was not the sort of life I wanted for myself. You spend that time dreaming yourself away from the place where you find yourself. In my 20s, the idea that I would write about home, or write about the place where I came from—why would I ever dream myself back there? I spent my whole life trying to leave. And then it was that trap that catches most of us: you look at what’s being published and what’s being celebrated and you say, okay, I’ll write that kind of story. It wasn’t till my 30s that, without really much intent, I sat down in front of the computer, and I had a scene in San Sebastian in my mind. I had no idea what was going to happen next, and then the next moment or the next sentence would present itself, and it felt good. This is how I used to write, this is how I used to dream. All these stories stem from that moment.

On traveling and study abroad:

I think America would be a much better place if we could somehow subsidize the study abroad experience for college students. The message that certain politicians teach would just fall on deaf ears, because it becomes really difficult to be terrified of the rest of the world once you’ve actually encountered it […] By encountering the world you encounter so much of yourself.

I realized I was really editing with a scalpel—trying to get it right, trying to refine it, trying to get it to sing. The editorial notes [from TC editor in chief Jennifer Acker] did have specifics, but they were also more general. For some reason that was an “aha” moment for me. I took the entire engine out of the car and I spread the parts across the front lawn and said, okay, I’m going to put this thing back together. And for the first time in a long time, the story really excited me. That was such a gift, those notes, because it was a shift that I needed.

Julian Zabalbeascoa’s stories have been published or will appear in American Short Fiction, Copper Nickel, Electric Literature’s The Commuter, The Gettysburg Review, Glimmer Train, Ploughshares, Ploughshares Solos, Shenandoah, and other publications. He is a visiting professor in the Honors College at the University of Massachusetts Lowell and lives in Boston. 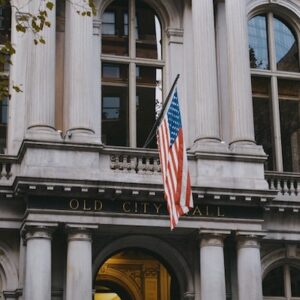