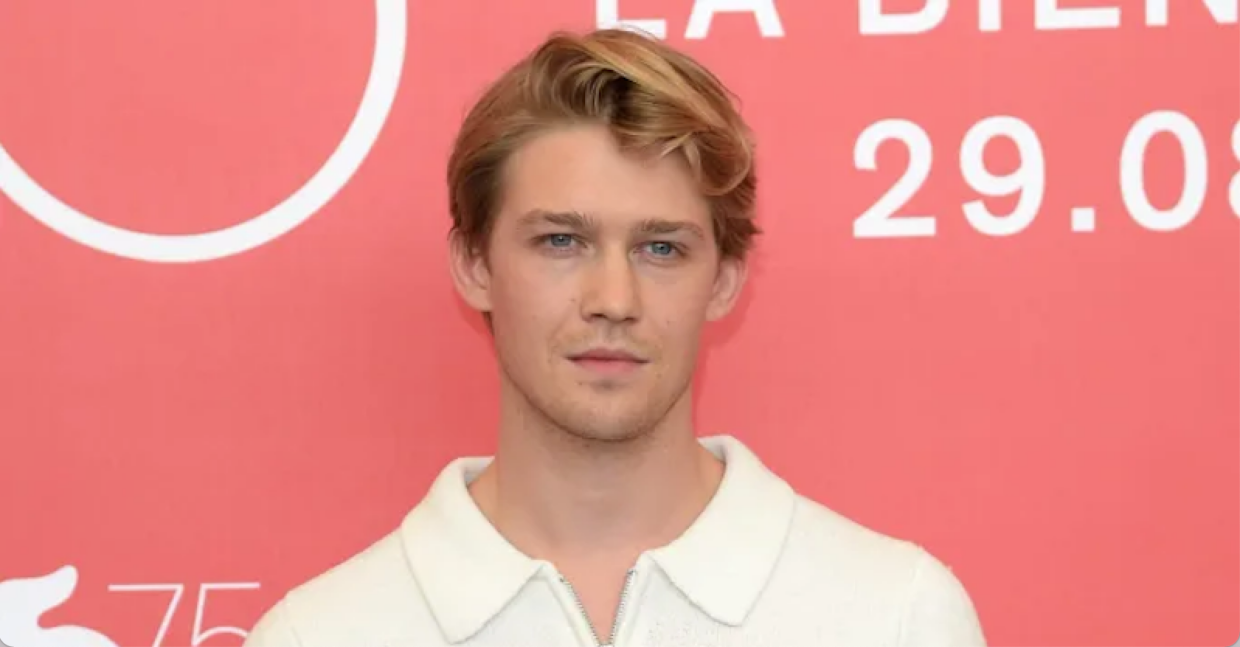 The first Denis Johnson adaptation in 22 years has found its leads and started filming.

How is it that, in almost four decades, we’ve only had a single adaptation of a Denis Johnson book? I know 1999’s Jesus’ Son didn’t exactly set the box office aflame, and I know Train Dreams: The Movie would probably find it difficult to secure financing (cast Chris Pratt as Robert Granier, perhaps?), but surely somebody, somewhere, is willing to cough up a few mil to turn Angels into an indie film, or a few dozen mil to turn Tree of Smoke into a miniseries? I mean, c’mon, use your imaginations, people.

Anyway, someone’s Johnson prayers have now been answered because it looks like the proposed A24 film adaptation of 1986’s The Stars at Noon has finally secured its leads, and is actually happening. Helmed by brilliant weirdo art-house auteur Claire Denis (Beau Travail, Trouble Every Day, High Life), the film—based on Johnson’s third novel, which tells the story of a mysterious English businessman and a headstrong American journalist turned prostitute who strike up a passionate romance during the Nicaraguan Revolution—was originally announced back in 2020 with Robert Pattinson as the male lead.

R-Patz had to drop out soon after that announcement was made, due to COVID-related scheduling conflicts with The Batman, and was replaced by Taron Egerton. More recently, Egerton had to leave the project due to mysterious personal reasons and was replaced by Handsome Blonde Briton #3, Joe Alwyn (Conversations With Friends, Taylor Swift’s life).

Alwyn will star opposite Margaret Qualley (The Leftovers, Once Upon a Time in Hollywood, Maid), another fast-rising young star who just posted this picture from Panama, where The Stars at Noon has, it would seem, already begun filming!