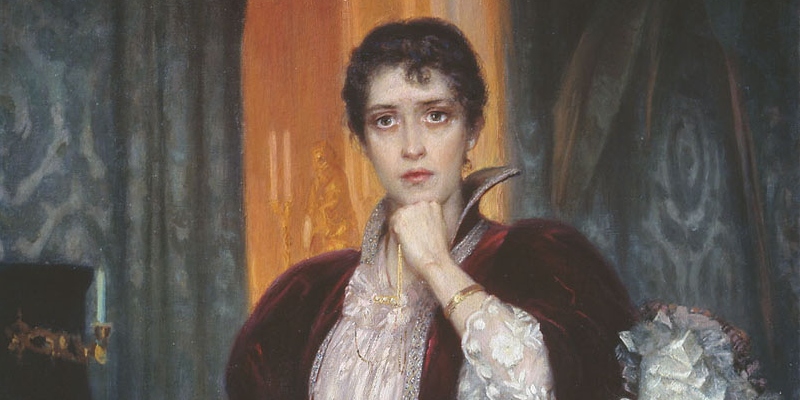 The Ecstasy of Reading (and Rereading) Anna Karenina

In 1870, the 42-year-old Russian author Leo Tolstoy (1828-1910) told his wife that he “wanted to write a novel about the fall of a society woman in the highest Petersburg circles, and… to tell the story of the woman and her fall without condemning her.” The result was his novel Anna Karenina (1877), which is widely viewed as one of the pinnacles of world literature. In this episode, Jacke is joined by longtime friend of the show Mike Palindrome, the President of the Literature Supporters Club, for a discussion of this 19th-century classic.

Jacke Wilson: The sorrows that Tolstoy suffered from when writing this novel and the pain that he had works its way into the book. It’s full of pain, saturated with it, but it’s full of epiphanies too, full of ecstasy and joy and promise. And there’s a joy that comes from Tolstoy just celebrating life through his observational powers. Saul Bellow is like this too—the kind of book that works like smelling salts. These books wake you up. They shake you out of your stupor. They make you want to go experience some more things. 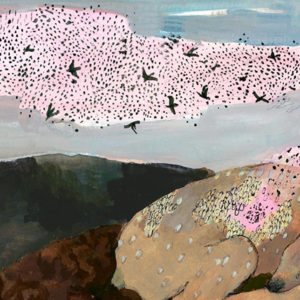