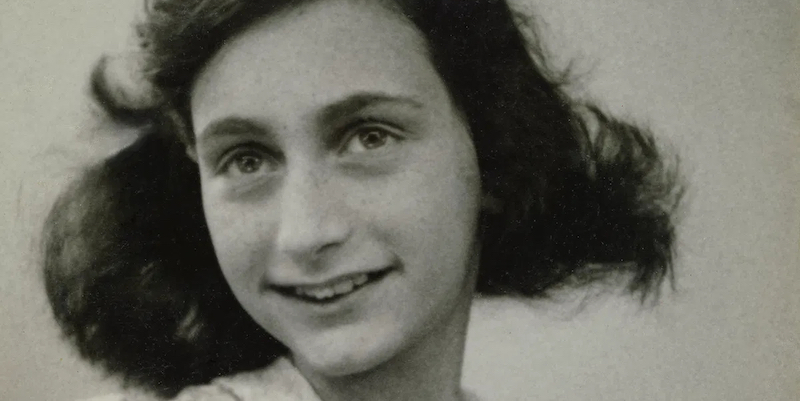 The Dutch publisher of a controversial new book on Anne Frank is dropping it.

The Dutch publisher of a new book, which proposes that Anne Frank’s family was betrayed by a Jewish man in their community, has dropped it after a group of historians and academics published a long statement discrediting its underlying research.

The book, The Betrayal of Anne Frank: A Cold Case Investigation by Rosemary Sullivan, is based on the work of a cold case team led by Pieter van Twisk that included dozens of researchers, including historians, data specialists, and other consultants along with retired FBI agent Vincent Pankoke. They spent six years investigating the question of who gave up the Frank family’s location, leading to their deportation to concentration camps in 1944, and concluded that a chief suspect was Arnold van den Bergh, a well-known lawyer and notary in Amsterdam, who died in 1950.

Published in January, the book drew immediate attention and controversy. The European Jewish Congress asked HarperCollins to withdraw the English-language edition of the book, which was published by Harper in the US, while others cast doubt on its conclusion; Johannes Houwink ten Cate, a professor emeritus of Holocaust studies at the University of Amsterdam, told The Times of Israel that Van den Bergh was himself in hiding for much of 1944, the year the Franks were deported. Ambo Anthos, its Dutch publisher, stopped printing the book in late January, and on Tuesday it announced it would pull the book entirely.

The 69-page statement from five Dutch historians and academics, who evaluated the research, said that it:

displays a distinct pattern in which assumptions are made by the CCT (Cold Case Team), held to be true a moment later, and then used as a building block for the next step in the train of logic. This makes the entire book a shaky house of cards, because if any single step turns out to be wrong, the cards above also collapse.

Ruben Vis, the secretary general of the Organization of Jewish Communities in the Netherlands, added in a public statement that the book had caused “colossal” harm.

“I speak for Holocaust survivors and today’s Jewish community,” he said at a conference at the University of Amsterdam. “If anything is being provoked by the publication of the book, it’s their hearts and their souls.”