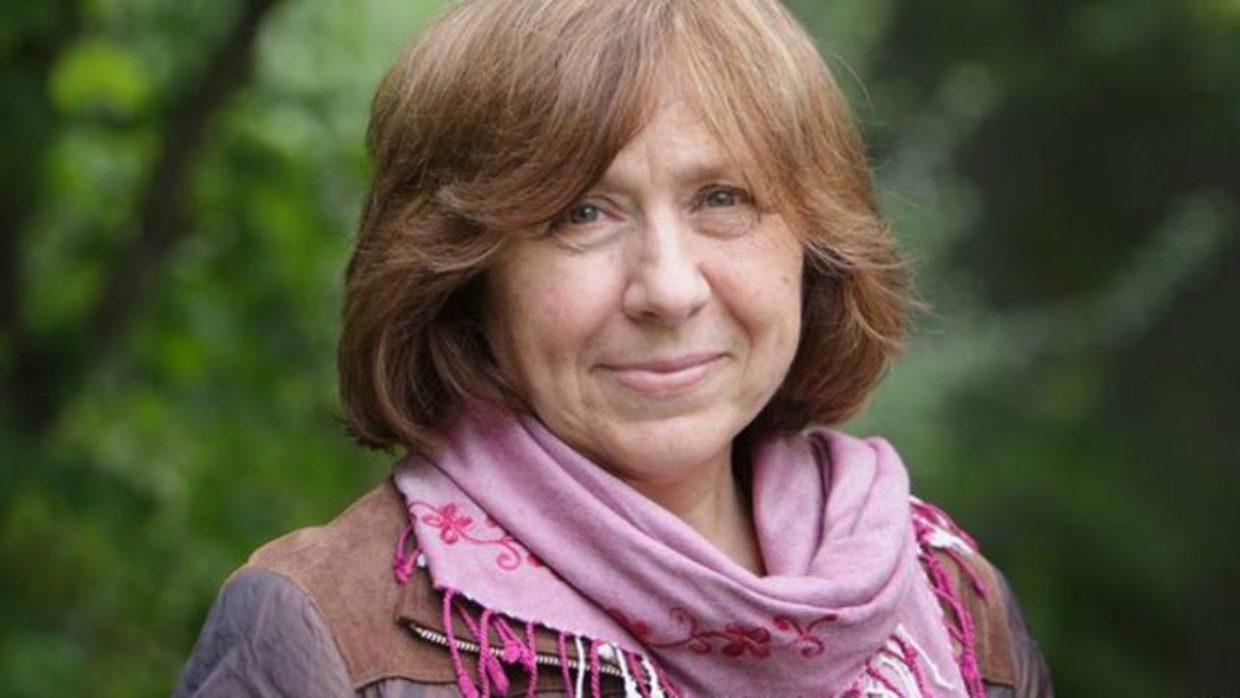 The dictator of Belarus is trying to silence Nobel laureate Svetlana Alexievich.

Alexander Lukashenko, the first and only president of Belarus, a man who is often referred to as Europe’s sole dictator, has been lashing out like a cornered animal since mass protests began in his country following his dubious re-election in early August. It’s clear that most Belarusians actually supported Lukashenko’s opponent, Sviatlana Tsikhanouskaya, a woman who has since fled with her children to Lithuania.

The anti-Lukashenko opposition, comprising hundreds of thousands of people, has never been so vocal, and thousands of protestors have been detained by state police, beaten, and tortured. When it became clear that protestors would not be deterred by such violent reactionary tactics, Lukashenko’s administration began targeting leaders in the uprising.

One day after 200,000 protestors staged a demonstration in Minsk, a Coordination Council was formed to work toward a peaceful resolution to a national crisis.

Since then, however, most members of the council have been arrested or exiled, including, most recently, lawyer Maxim Znak. Svetlana Alexievich, the Belarusian journalist and historian who received the Nobel Prize in Literature in 2015, is the last original member of the Coordination Council who is active in Belarus.

Last month, Alexievich had been the subject of a criminal investigation by Belarusian authorities who accused her of undermining national security. Despite the intimidation attempts, Alexievich has refused to leave her country.

After people in ski masks attempted to break into her apartment, Alexievich, arguably the most popular Belarusian cultural figure, asked supporters to come to her home in Minsk. By Wednesday morning, pictures were circulating of Alexievich surrounded by journalists, fans, and sympathetic European diplomats.

In a conversation with the New Yorker‘s Masha Gessen this week, Alexievich called this show of support “resistance through presence.” Thousands of volunteers have submitted themselves for consideration to join a new version of the Coordination Council called the Expanded Council, whose members will be anonymous.

Despite her fear and uncertainty, Alexievich knows that her actions carry weight for the people of Belarus. “I don’t want people to lose the last remaining hope,” she told Gessen. “So I’m going to be here to the end.”