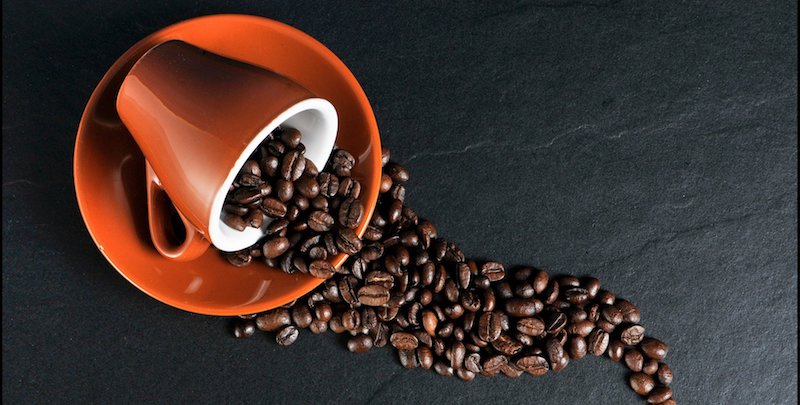 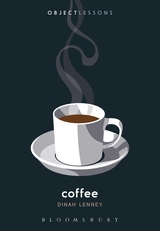 Dinah Lenney wrote The Object Parade (Counterpoint Press) and Bigger Than Life: A Murder, a Memoir (University of Nebraska Press), and co-edited Brief Encounters: A Collection of Contemporary Nonfiction with the late Judith Kitchen (W.W. Norton). Other work has appeared in a variety of publications including The New York Times, the Los Angeles Times, AGNI, Creative Nonfiction, Paris Review Daily, and the Los Angeles Review of Books, and you can watch her TEDX talk here: https://www.youtube.com/watch?v=DBo-hCrKfLQ. Dinah is a member of the core faculty of the Bennington Writing Seminars, and her new book, Coffee, will be published by Bloomsbury in April 2020. 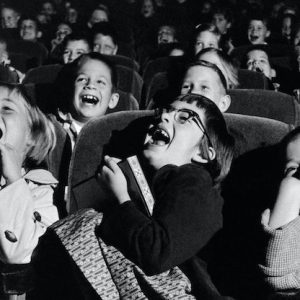 I have a confession to make. When I’m writing, I’m almost always trying to be funny. Sure, the rules of society and literature...
© LitHub
Back to top