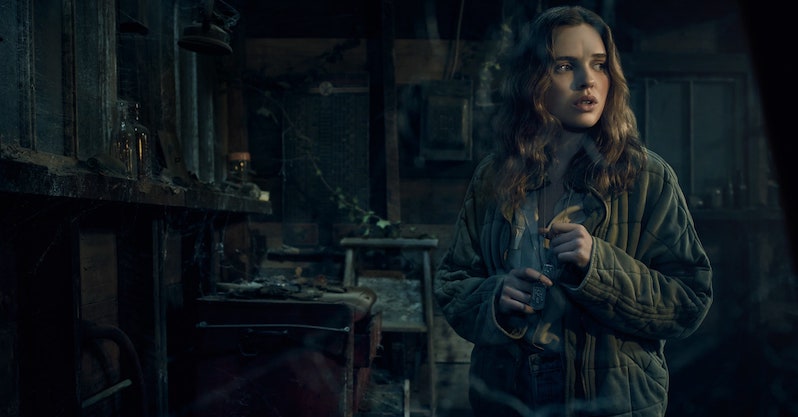 The creators of the new adaptation of The Stand swear it’s not just about plagues.

A musician, a socialite, and a sad sociology professor walk into the aftermath of a world in which 99 percent of humanity is wiped out by a man-made virus—let’s call it a “Stephen King joke.”

A nine-episode miniseries adaption of King’s 1978 novel The Stand, a book that’s been mentioned a lot lately, will premiere at some point later this year on CBS All Access. In a weird coincidence, the show wrapped production a bit early, in March, as the coronavirus was closing everything down.

James Marsden and Whoopi Goldberg are some of the big names attached. Goldberg told Vanity Fair she’d been wanting to star in some version of The Stand since the production of the successful 1994 miniseries.

The series’ resonances with the current moment will be almost entirely accidental, the creators emphasized. But like most good post-apocalyptic fiction, the show is supposed to be about the good and bad ways people decide to reassemble the pieces of their lives following disaster.

The show announcement sure makes me think a little differently about King’s recent apologies for the book. He’s not sorry about its content—some people consider it one of his best literary achievements—just that it seems we’ll be talking about The Stand for quite a while, vaccine or not.