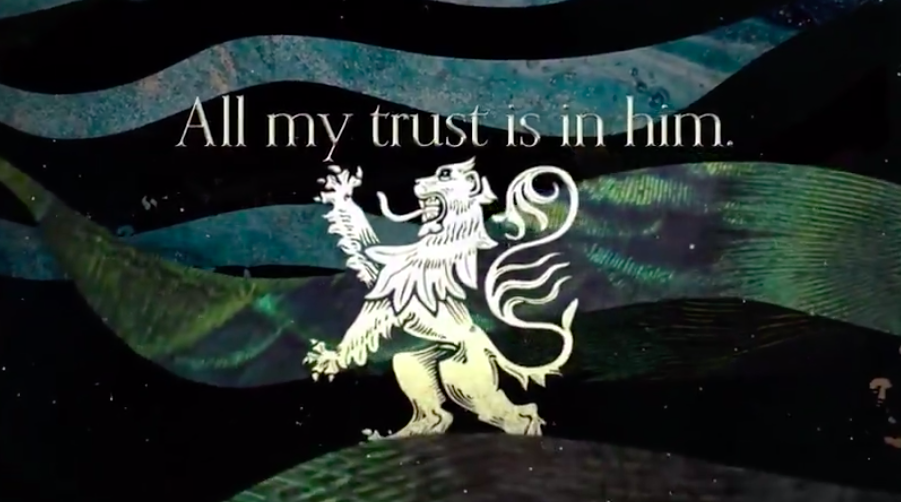 The cover for Hilary Mantel’s The Mirror & the Light has been revealed. . .

In truth, American fans will have to wait a little longer to see what image will be gracing the cover of the US version of The Mirror & the Light, the long-awaited final novel in Hilary Mantel’s Thomas Cromwell trilogy. UK readers, however, were earlier today treated to not just a cover reveal, but also this cool 35-second video which explores the cover in all its dramatic glory.

Wolf Hall and Bring Up the Bodies have proven to be two of the 21st century’s most successful literary juggernauts, with each winning the Booker Prize (in 2009 and 2012, respectively) and shifting hundreds of thousands of copies worldwide (not to mention the star-studded BBC adaptation). The smart money would be on The Mirror & the Light following suit when it’s released in March of next year. 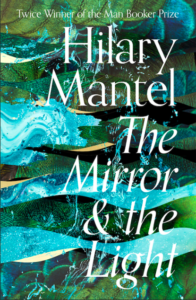