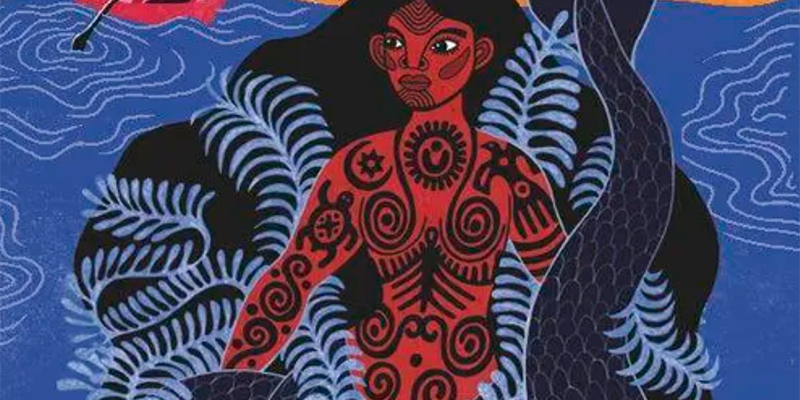 In this episode, Andrew is joined by Monique Roffey, author of of The Mermaid of Black Conch.

Monique Roffey is a senior lecturer in creative writing at the Manchester Writing School at Manchester Metropolitan University. She is the author of seven books, four of which are set in Trinidad and the Caribbean region. The Mermaid of Black Conch won the 2020 Costa Book of the Year Award and was short-listed for several other major prizes. Roffey’s work has appeared in The New York Review of Books, Wasafiri, and The Independent. She was born in Port of Spain, Trinidad, and educated in the United Kingdom. Her website is moniqueroffey.com.

Making Change: 10 Books Where Small Changes Add Up to a Big Payoff 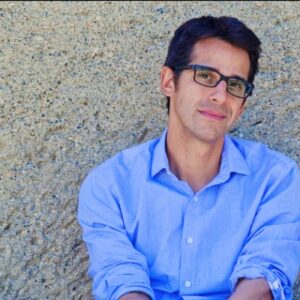