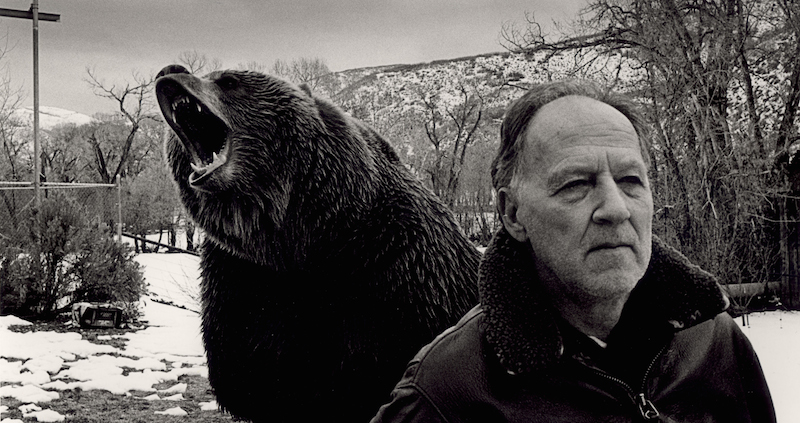 The common denominator of the universe is still chaos, but Werner Herzog has two new books coming.

Get ready for some excellent longform profiles, because everyone’s favorite filmmaker/delightfully bananas quote machine Werner Herzog is coming out with two books.

The first, The Twilight World, is a nonfiction book about Japanese soldier Hiroo Onoda, who refused to surrender at the end of World War II, remaining at his post on a Philippine island for 29 years. It will be translated by the poet Michael Hoffman (who has also translated work by Hans Fallada, Franz Kafka, and Joseph Roth, among many others), and published in summer 2022.

The second is a memoir, which, according to Jörg Hensgen, editorial director of Herzog’s UK publisher The Bodley Head, will be “filled to the brim with memorable stories and poignant observations, the memoir will throw fascinating light on the influences and ideas that drive Herzog’s creativity and have shaped his unique view of the world.” It will come out in 2023. Both The Twilight World and the memoir will be published simultaneously in the US by Penguin Press.

In the meantime, here’s a spectacular quote from Herzog (from an interview with the Guardian in 2009):

I watched the Anna Nicole Smith show and now it’s over, so now I watch WrestleMania and things like that, simply because a poet must not avert his eyes. You have to know in which collective world you are living; you cannot isolate yourself, you should not.