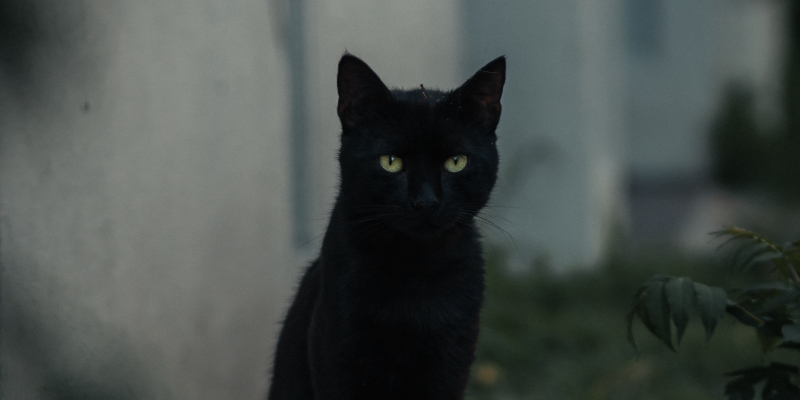 From the Latest Issue of Freeman's

By Son Bo-mi and Janet Hong

“I was away from Korea for a long time,” he said.

We were having tea at a downtown café. I tried to recall the last time I’d seen him, but couldn’t. When I made some offhand comment about the tea timer on top of our table and how pretty it was, he reached for it at once and stuck it deep inside my purse. Shaped like an hourglass, the timer contained blue ink that flowed in reverse from bottom to top.

“This is stealing,” I whispered, glancing around the café.

“I’m good at it. On my travels in the past few years, I’ve stolen many things.”

He kept the things he’d taken in a glass cabinet in his living room. A silver fork from a Paris café, a teacup saucer from a London restaurant, a bamboo basket that had held orchids from a New Delhi bed-and-breakfast, and a pen belonging to a worker at a museum information desk in Berlin. There had also been an ashtray from an Osaka hotel (though he was caught red-handed and had no choice but to return it), as well as a cat from New York.

“Actually, that was the first thing I ever stole.”

He began to talk about the New York apartment he’d lived in after his divorce.

“It was a run-down building, but clean. Across the hall from me lived a man in his early sixties named Emerson. He lived alone. Well, not exactly alone. He lived with his cat Debbie. He was an old, overweight man living alone with his cat.”

Objectively speaking, though, it would have been a stretch to call his life satisfying.

Because of his weight, Emerson tottered comically when he walked. Surprisingly, he had an extremely soft voice. They talked in the hallway now and then, and each time he had to strain his ears in order to understand what Emerson was saying. Emerson had never been married. They even joked about their marital status, calling themselves “the divorcé and the bachelor.” Perhaps because of all the joking, they became quite comfortable with one another.

One weekend, Emerson invited him over to his place for a few beers. “And there she was—Debbie. She was all black, except for her white belly and paws. Until then, I hadn’t known he owned a cat. When we’d been smoking and chatting for a while, I noticed she was watching us from under the couch, with just her head poking out. I’d never seen a cat so close up before. I tried to pet her, but as soon as I raised my hand, she dashed under the couch. It was only then that I realized all the framed photos on the walls were of her. In other words, Debbie was Emerson’s only family.”

After that, he and Emerson got together every so often. They joked, drank, and smoked together, and Debbie would stare at them for a while and disappear under the couch. He found his life satisfactory in its own way. Objectively speaking, though, it would have been a stretch to call his life satisfying.

He had followed his American girlfriend to the States, despite not knowing a single soul in the country, but after being married for less than three years, she had left him. Then due to various overlapping circumstances, he was forced to quit his job.

“Because of her, I had my life stolen from me. Don’t you think?”

Still, he didn’t think his situation was all bad. Happiness and boredom, abundance and loneliness filled his life with order, as if these emotions had been woven together in a plaid pattern, and as a result, his life felt strangely balanced. To top everything off, he’d made a friend named Emerson. However, while he was intoxicated by this sense of equilibrium, his bank balance lost its equilibrium, which then unraveled the woven balance of his life.

“Luckily my old company called me. They said if I wanted to keep working for them, they could transfer me to their Philadelphia branch. I no longer had any reason to stay in New York, so I decided to leave. But first, I wanted to say goodbye to Emerson. The night before I left, we got sloshed at his place. I may have cried. He may have patted me on the back, who knows. Then I passed out on his couch.”

He walked out of the building and left New York.

In the middle of the night, he felt a stare and snapped awake. Something in the dark was watching him. It was Debbie. She was sitting elegantly before him and Emerson, who had also fallen asleep on the couch. He got up, carefully moving Emerson’s arm that was splayed across his feet. The entire time, Debbie kept her eyes on him. When he stepped into the hallway and was about to close the front door, he realized Debbie was still watching. She walked slowly toward him. She then sat on her haunches and gazed up, stretching her front paws up toward him.

“It was as if she was saying, ‘I want to leave, I want to leave this place. Please take me with you.’ All of a sudden, it seemed wrong to leave her behind. I don’t know why I thought that.”

Debbie’s eyes glittered in the dark. He picked her up. He walked out of the building and left New York.

“That was a very bad thing you did,” I said.

“About two weeks later, I went back to New York with Debbie. I had to. Since I didn’t have the courage to explain my actions to Emerson, I planned to secretly drop her off at his apartment. But his place was completely empty. When I asked the property manager what had happened, he said that Emerson had committed suicide.”

“They found him a week after I’d left. He’d hanged himself.”

I hesitated for a moment. “No,” I said at last.

We talked about other things after that and had many good laughs. Yet, the whole time, I was thinking, Murderer! When a little more time passed, that thought faded from my mind, and instead I was picturing myself back in my own home, peering at the tea timer and the blue ink making its way to the top.

The preceding is from the Freeman’s channel at Literary Hub, which features excerpts from the print editions of Freeman’s, along with supplementary writing from contributors past, present and future.

Son Bo-mi is a writer based in Seoul, South Korea. Since making her debut in 2009, Son has written numerous novels and short story collections, including Dear Ralph Lauren, Little Village, Bringing Them the Lindy Hop, and The Fireflies of Manhattan. She has won a number of prestigious literary prizes, such as the Hankook Ilbo Literary Award, Dong Ilbo Short Story Award, the Munhakdongne New Author Award, and the Daesan Literary Award.
Janet Hong is a writer and translator based in Vancouver, Canada. She received the 2018 TA First Translation Prize and the 2018 LTI Korea Translation Award for her translation of Han Yujoo’s The Impossible Fairy Tale, which was also a finalist for the 2018 PEN Translation Prize and the 2018 National Translation Award. Recent translations include Kwon Yeo-sun’s Lemon, Ha Seong-nan’s Bluebeard’s First Wife, and Keum Suk Gendry-Kim’s Grass, which won the 2020 Harvey Award for Best International Book and the 2020 Krause Essay Prize.

A Poem by Ed Pavlić 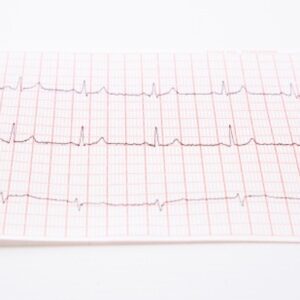 A Poem by Ed Pavlić

Ca. 1972. A summer night feels like it feels when I wake to the golden ends of your hair along the slope of my spine....
© LitHub
Back to top
Loading Comments...